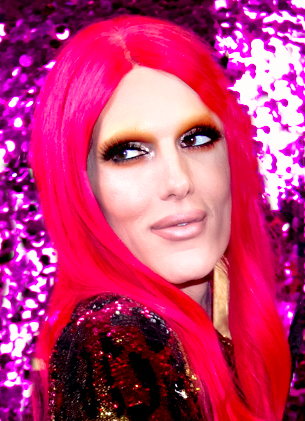 Helped by the success of internet personality Shane Dawson, Star was truly put into the spotlight in 2018. 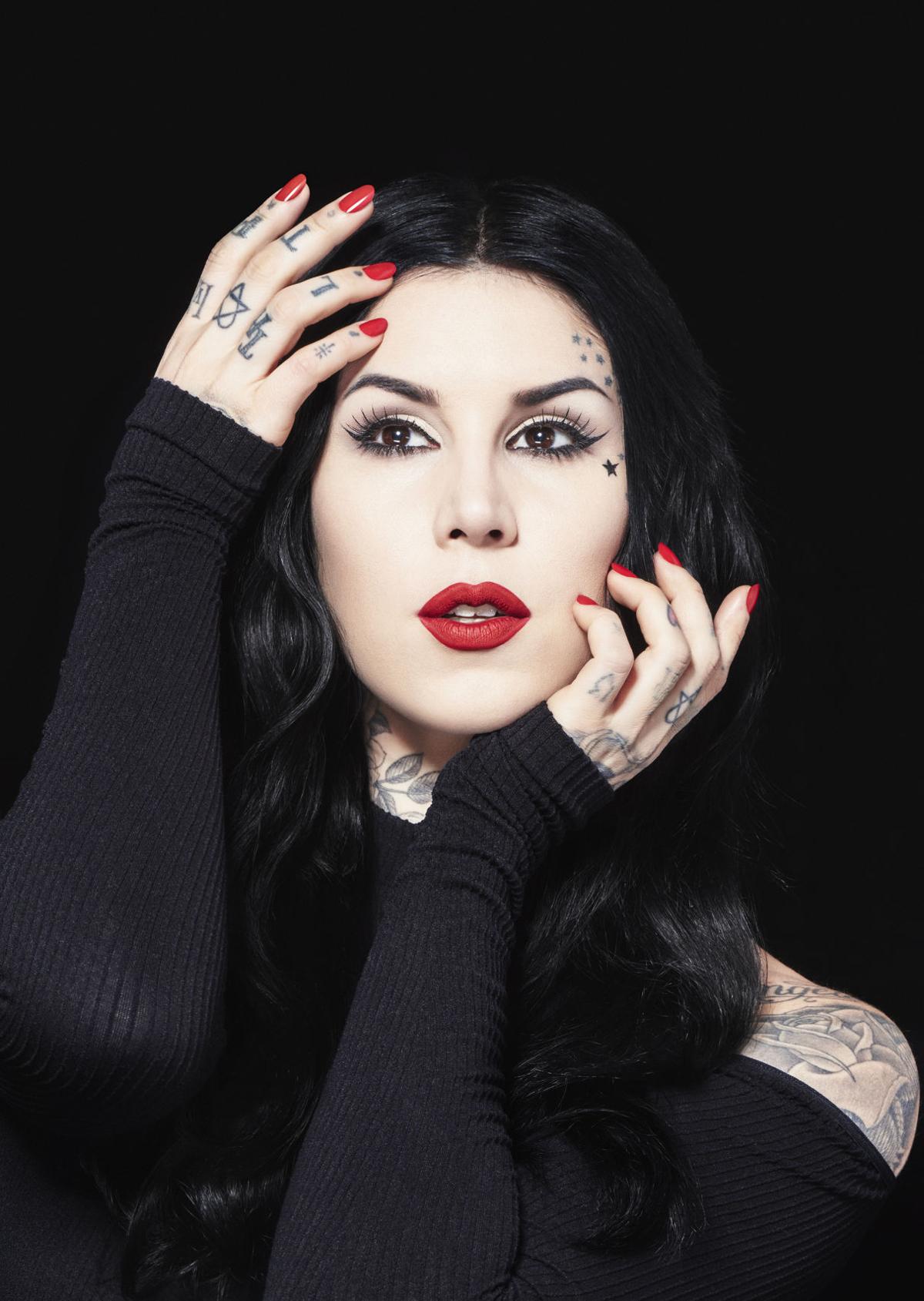 Followers of Kat Von D learned through a lengthy Instagram caption that her son would be raised as a vegan, non-vaccinated child. 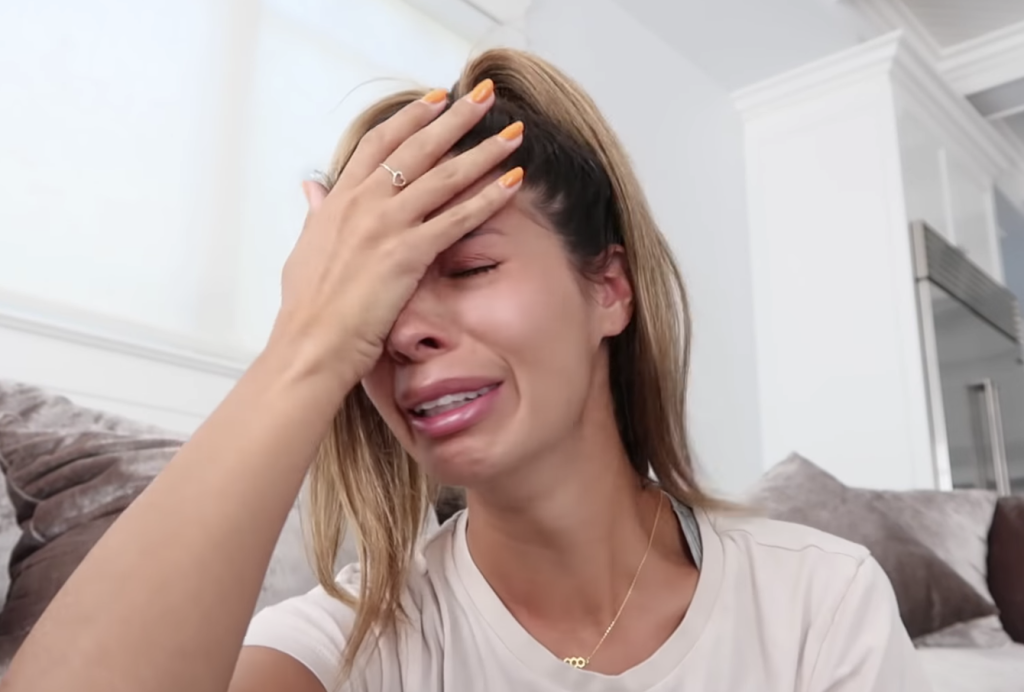 Makeup guru Laura Lee made a controversial apology video after her racist jokes resurfaced on the internet. 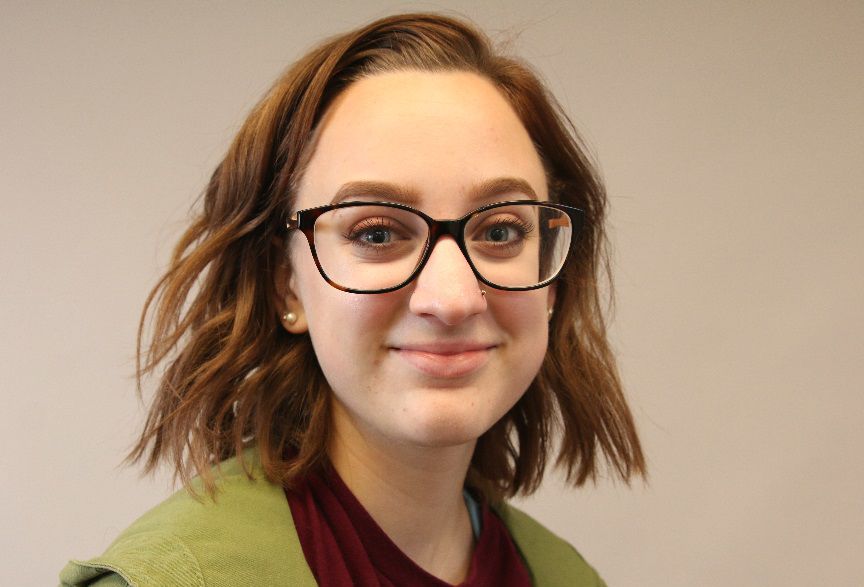 Helped by the success of internet personality Shane Dawson, Star was truly put into the spotlight in 2018.

Followers of Kat Von D learned through a lengthy Instagram caption that her son would be raised as a vegan, non-vaccinated child.

Makeup guru Laura Lee made a controversial apology video after her racist jokes resurfaced on the internet.

I enjoy gossip. I am well aware that it is not a healthy characteristic of mine, but I don’t believe I am alone in saying that a juicy conversation about someone else’s life can put a lot of things into perspective. Suddenly, my day just seems slightly better and I’m able to appreciate the fact that my morning could’ve been ruined by a run-in with an ex or confrontation with that girl I never got along with. Besides gossip, I truly enjoy makeup. That is no surprise considering the content of my blog, but that’s beside the point. Makeup and gossip: a match made in heaven. Here are three of 2018’s biggest scandals in the world of the makeup industry.

Helped by the success of internet personality Shane Dawson, Star was truly put into the spotlight in 2018. Star's spotlight in part due to his fresh, fairly new makeup line, but then his racist past came and bit him in the butt. Now, these accusations were apologized for in 2017 with Star’s video titled "RACISM" (I particularly love how bold he is) but were then brought up again in 2018 with the five-part series produced by Shane Dawson in which they learned the truth about Star’s life. Within this series we learned more about his Myspace days as well as his sad, long battle with mental health issues. To add the cherry on top, Star was dragged by other beauty gurus in a snippy post of them flipping off the camera with a caption clearly insinuating their disdain toward their ex-friend. As Star would say, “can’t relate.”

If you’re not aware, Star has clearly rubbed some people the wrong way, and Kat Von D is one of them. This scandal is my personal favorite. Essentially, followers of Kat Von D learned through a lengthy Instagram caption that her son would be raised as a vegan, unvaccinated child. Obviously, critics had a lot to say. It got so chaotic that tweets from some well-loved and fairly popular internet personalities appeared, vocalizing their decisions to boycott all of her products. Something about this scandal makes me laugh. It truly shows that one popular opinion is strong enough to influence everyone else’s (and honestly, for good reasons).

Watching this apology video from Laura Lee is similar to witnessing someone struggle to walk on ice; it isn’t very nice to laugh, but you laugh internally. I really can’t explain how horrendous it was, but I highly encourage you to watch it if you’re looking for a good laugh. Not only does she “apologize” with the highest amount of fake crying and guttural noises I’ve ever heard, but she doesn’t even get the point across. The internet was quick to ridicule her poor communication skills since her awful racist jokes resurfaced, forcing her to “apologize” to her followers. Needless to say, she lost nearly all of her sponsorships and followers.

I hope you enjoyed sipping the tea with me. I like to think we can learn a lot from other people’s mistakes. The ability to forgive is within everyone, but they aren't required to utilize it. Research your facts and make a decision based on that.

MADELYN DOWD is a blogger for The Vidette. She can be reached at mcdowd1@ilstu.edu.