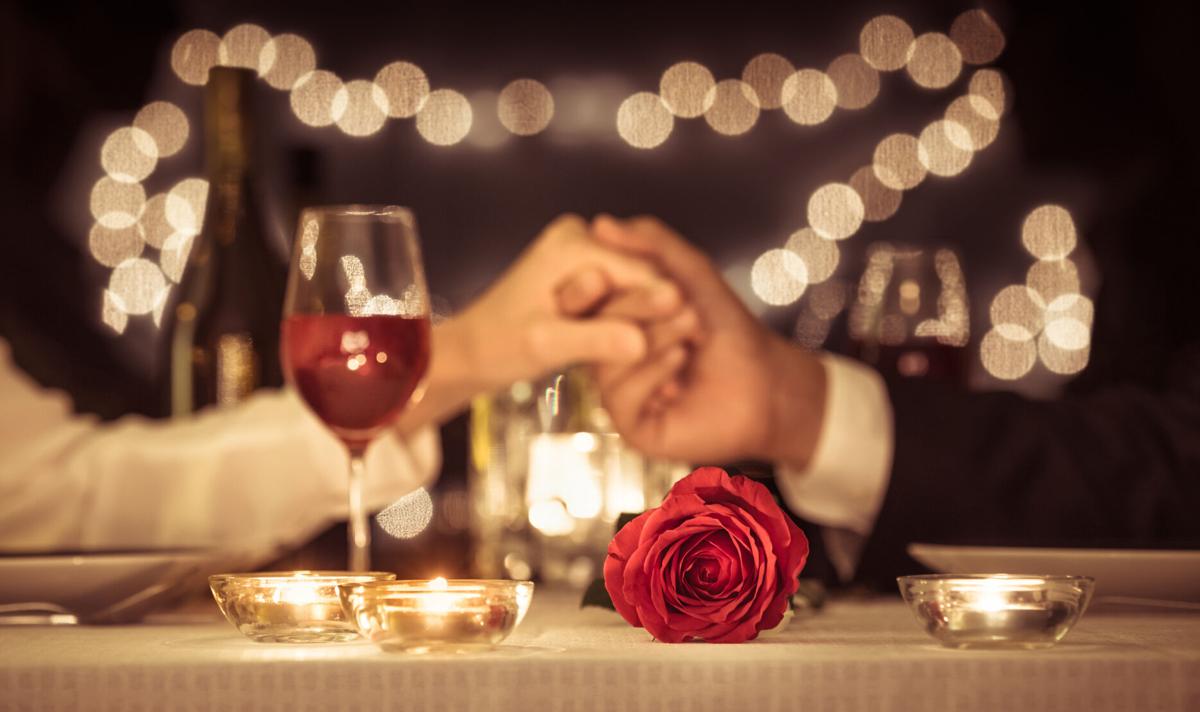 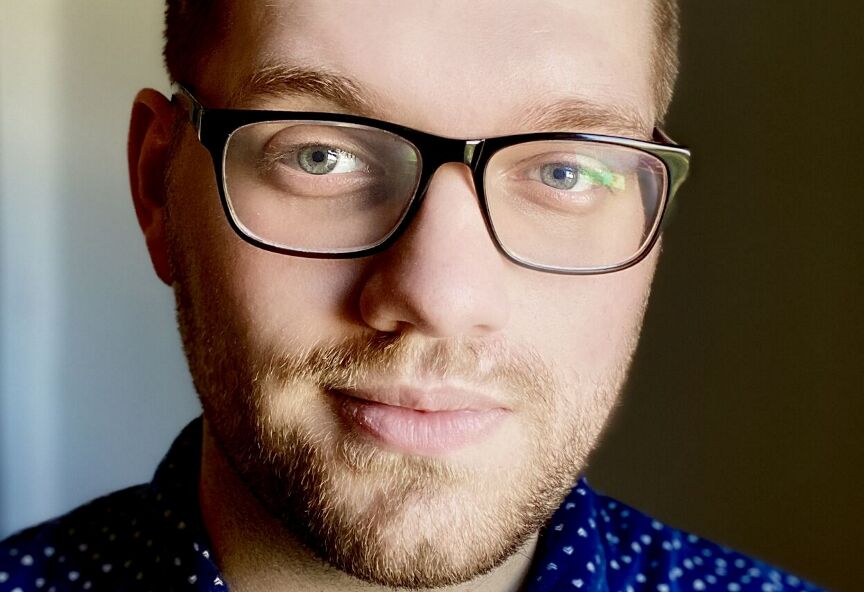 Anyone who says that dating is not one of the weirdest and most uncomfortable parts of young adulthood would be lying to themselves. Sure, some people get insanely lucky and find the love of their life early on, but it still does not make it any less weird.

You have to put yourself out there and talk to a bunch of different strangers, while dealing with the total creeps who have only one thing in mind, and just hope that the conversations are long enough so that you can get to know the other person. Then you must deal with the whole courting process and all of the second-guessing and confusion that comes with it. The entire time you just ask yourself if this is going anywhere, if they like you, if you like them or if you merely like the idea of them. I personally do not think any of that sounds like fun.

This time last year, I was in what I believed to be a mutually happy relationship. We had an apartment in which we split all the bills like real adults, a cat, we were planning a summer vacation, and we talked about marriage. Fast forward to a couple of weeks, and my life as I knew it completely blew up in a matter of minutes. I moved in with my sister about a week later and I have been there ever since. The first couple of months were rough, but that’s another story for another time.

By late January, I started listening to everyone around me and decided I would get back out into the dating pool, and you know how that story goes. You start getting exciting after finally meeting someone you thought was great and things are awesome until it all blows up in your face.

By this point, you would take another step back after being kicked aside for the second time in five months, right? Well, that is where you would be so wrong. I continued to get to know others in the hopes that something would work out. This lasted well into the middle of summer when I finally met the presumably perfect guy who met basically every requirement on the dating checklist: kind, caring, sensitive, educated and thoughtful. After about a month of dating, something finally hit me, and I realized that I was not as into it as I should have been or hoped I would be.

The sad point to this long-winded story, detailing the very sad reality of my now extinct dating life, is that it took finding someone who would have been perfect for me to realize that I was only doing what others thought I should be doing. The last thing I wanted or needed to do was jump back into the dating pool before I was ready.

I was in a serious relationship for almost two years, and instead of listening to myself and how I was feeling about the situation, I listened to others and spent the time I should have spent healing on trying to find someone and expecting that they would be the magical answer to all of my issues.

Realizing that I needed to go back to being single for a while longer was by far one of the most difficult things I have had to do, but I went into it knowing that I would one day thank myself for doing it. It has only been three months since I made the decision, but I am finally starting to learn more about who I am and who I want to be. For once, I am completely content with just being on my own and I am learning how to love myself again.

If you are at all like me, then you are no stranger to struggling with mental health, whethe…

I bet if you actually asked, a lot of people would say that one thing they are truly scared …

Is online dating reshaping society and relationships for the better?

Blades: 20 ways to stay busy over the holiday season

Life in 2020 is not the way that we expected it to be, especially not during the holiday season. Going out and doing holiday traditions over b…