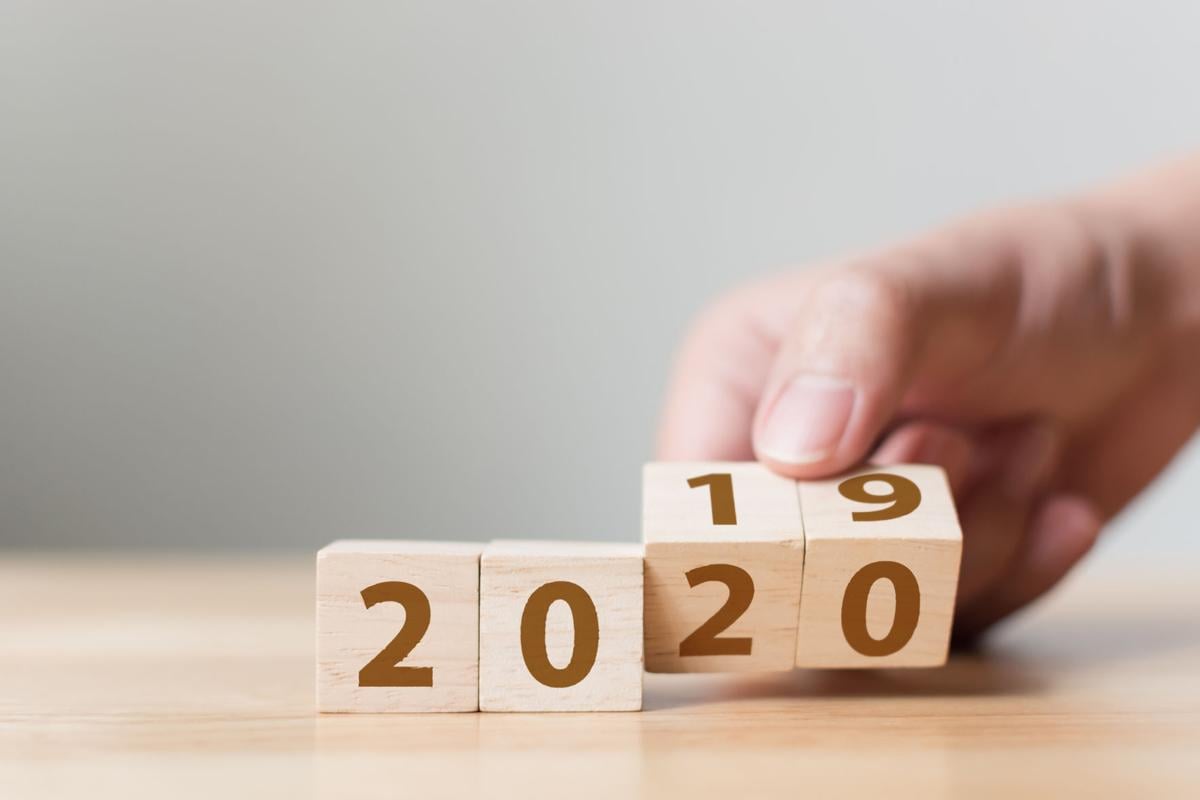 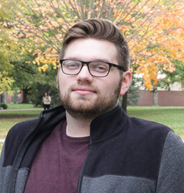 There are a lot of jokes and memes going around about how 2019 was kind of a weird year for everyone, and I can certainly attest to that claim.

In the beginning things seemed amazing. I bought my first new car, I was getting healthy again, I got a new job, I published my first novel, and I was in love. I thought I was on top of the world and there was nothing that could stop me.

As I was driving home from a shift at my new job one night, I was feeling great as I cruised down the highway jamming out to music in my brand new car. It was not until it was too late that I realized there was a deer hanging out in the middle of the highway, and as it jumped in front of me, I could feel my entire life flash before my eyes.

While I luckily walked away scratch free, my car was not so fortunate. It was not until a month later after a back and forth with my insurance company that I was informed that I no longer had a drivable vehicle, which would not have been a huge problem if I didn’t have a half-hour commute to work and school every day.

I made it through a few weeks by getting rides with others and borrowing cars, and I was determined to not let it get to me. Then the unimaginable happened: I watched the relationship I had been building for nearly two years, and my soon-to-be engagement, implode in a matter of minutes.

I would be lying if I said that my life between September and December was easy to handle. I was a mess for months.

While I could never be paid enough to repeat that time in my life, I don’t regret any of it. It’s because of those moments in my life I learned just how strong I really am and who in my life is really there for me when I need them most.

I’m grateful for my experiences and the people that were a flashlight in some of the darkest moments of my life. While I don’t exactly know what 2020 has in store for me, I’m hopeful for the new adventures awaiting me.

Blades: Finishing my first novel was 'a rollercoaster ride'

The last year of my life has been a pretty crazy rollercoaster ride.