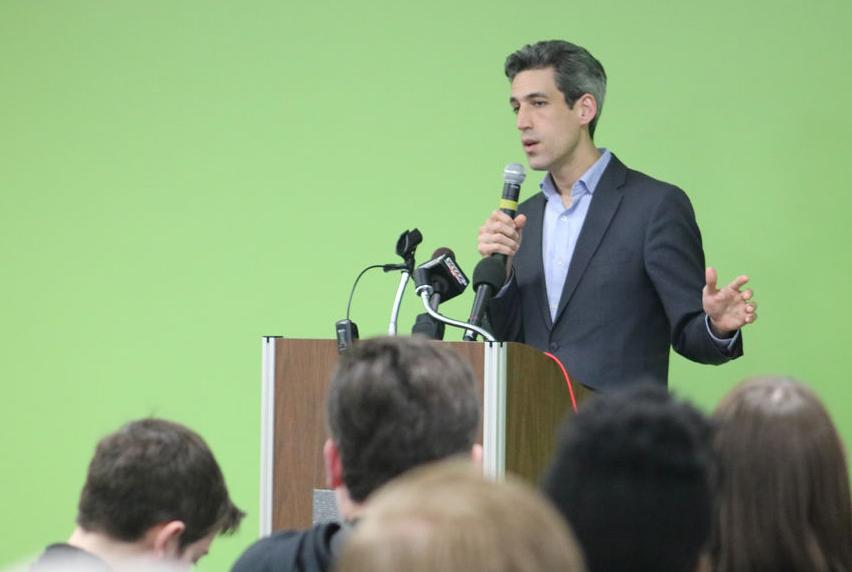 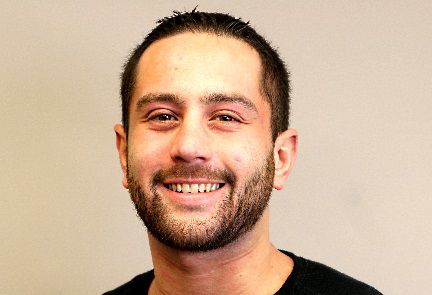 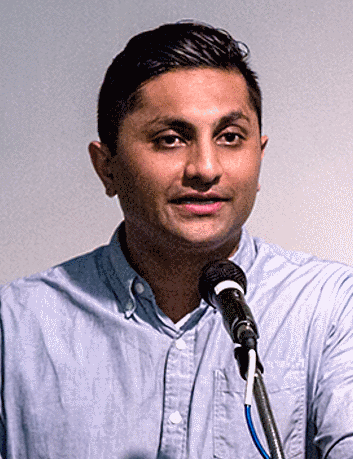 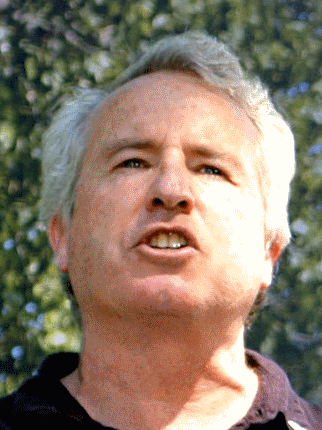 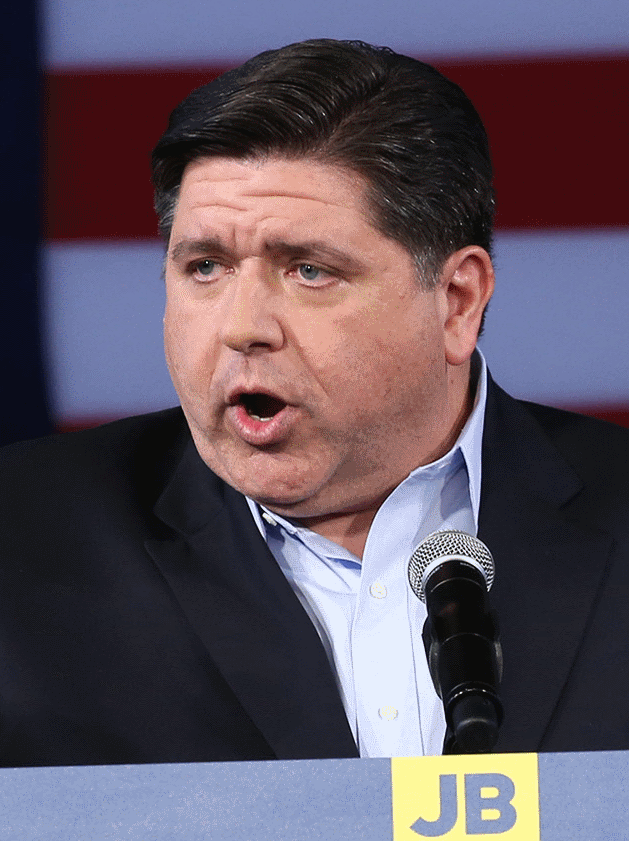 With current Illinois Gov. Bruce Rauner’s approval ratings continuing to dip into the mid-40’s as he campaigns to win re-election, Democrats across the state are preparing to oust the governor and regain control over the state.

Rauner is the first Republican governor the state has had in decades.

So far, the four leading candidates for the Democratic nomination are in the running to oust Gov. Rauner. Those include Chicago’s Northwest side Alderman Ameya Pawar, Chicago businessman Chris Kennedy, State Sen. Daniel Biss (D-Evanston) and most recently the billionaire entrepreneur J.B. Pritzker.

Through the unusually early endorsement of Pritzker by the Illinois American Federation of Labor and Congress of Industrial Organizations (AFL-CIO), which is an umbrella organization of labor unions in the state with powerful fundraising clout, several of the other democratic campaigns have expressed concern that long-time Illinois House Speaker Michael Madigan (who is closely connected to the trade unions), is working to clear the field for Pritzker’s nomination.

As President Donald Trump touted during his presidential campaign last year that he was beholden to no special interests because of his significant wealth, Pritzker has also been seen as a candidate who can self-fund his campaign, being a billionaire himself.

The race for the democratic primary can be compared to a battle of the wealthy establishment with strong political connections (Pritzker and Kennedy) versus the grass-roots populist campaigns of Pawar and Biss.

Pritzker has already poured two-hundred thousand dollars into his campaign war chest, while Kennedy has been courting labor unions towards his. Biss and Pawar on the other hand has been relying on campaign contributions and grass-roots support for his candidacy.

This election cycle is being seen by political scientists and pundits alike as to whether the power of wealth is becoming the dominant factor into whether a candidate for a high-ranking position in government is stronger than the grass-roots, populist messages used by lesser funded candidates.

Neither Pawar or Biss have deep-pocketed donors and both need their campaign war chests to be in the millions in order to be competitive against the wealthier Pritzker and Kennedy in this year’s election.

Recently, Pritzker has called himself “someone who has a record of proven results, solving big hairy problems…who has the vision to set the course for the state toward economic prosperity for all”.

In contrast, when Biss made his first campaign stop in Bloomington-Normal, he stated that “What we need is a movement to fix the system and as long as the system is controlled by some billionaire or by a political machine then it won’t be fixed. A populist government is necessary”.

Democratic voters across the nation and in Illinois are still heavily split between supporters of Presidential candidates Bernie Sanders who ran on a populist agenda and Hillary Clinton who represented the wealthy democratic establishment.

The Democratic candidates who are competing in the primary would be wise to urge a unification of party members if they hope to unseat Governor Rauner in the upcoming election.

ANDREW DOUGHERTY is a news reporter for The Vidette. Contact him at mailto:vidette_addough@ilstu.edu. Follow him on Tiwtter at @addough