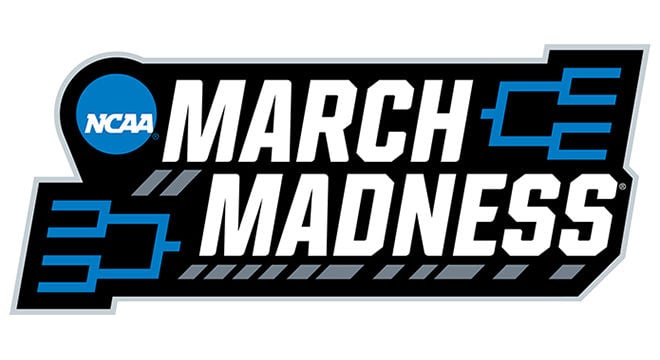 The 2018 NCAA March Madness is underway as millions of people across the nation will fill out brackets to compete against friends to see who will have the most perfect one. 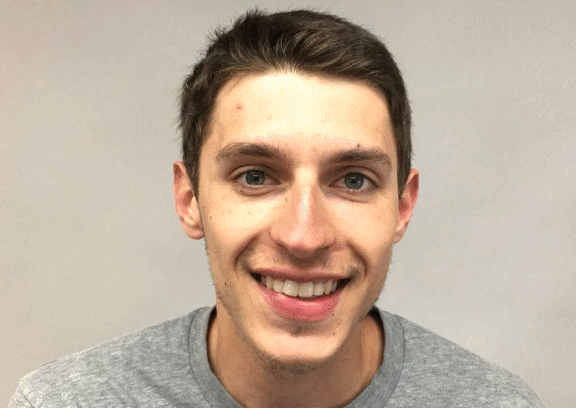 It’s not uncommon to see a few upsets happen throughout March Madness tournament. But history has gone down this year as we witnessed No. 16 UMBC take down the No. 1 seed, Virginia for the first time. The only thing that we’ve have witnessed several times was a No. 15 losing to a No. 2 seed. Crazy enough, they played some of the best basketball we’ve seen so far, which is probably why they won by a 20-point margin. This game alone sent millions of brackets (including mine) to the trash as NO ONE expected an upset as crazy as that.

Loyola Chicago and the double buzzer beater wins: Another surprising game was the Loyola-Chicago and Miami FL game. With both teams being ranked a No. 11 and No. 6 team respectively, it was pretty obvious at who would get the dub and move on. But Loyola had a few tricks up their sleeves as they won on a last-minute buzzer beater, with the final score being 64-62. As if that wasn’t enough, they went on to beat Tennessee, who happened to be a No. 3 with a… you guessed right: another buzzer beater win. It’s almost as if they’re living some type of fairy tale, as they magically keep advancing on in the tournament, when they should’ve been out in the first round.

This was an extremely close game as No. 11 Syracuse upset No. 3 Michigan State 55-53. Syracuse became the second double seed team to make it to the Sweet 16 as they played solid defense on Michigan State who was struggling to keep the pace. Jaren Jackson was no where to be found on Friday except taking two fouls. What we did see was Oshae Brisset put up 15 points and nine rebounds, as well as Tyus Battle have a clutch jumper with 49 seconds to go. The Spartans were pressed for time and failed to at least tie the game up to go into OT.

Truly an epic way to comeback and win a game, No. 7 Nevada came back from a 22-point deficit halfway through the game to utterly shock No. 2 Cincinnati in the final seconds of the game. Star player Cody Martin had 25 points and seven assists to help make this comeback possible. The cherry on top was probably when Josh Hall gave Nevada the lead as he hit a jumper with 9 seconds left. A stunning victory which I think Cincinnati will feel for quite some time.

A day that was a popular for upsets, Xavier was subject to this as they lost to Florida State 75-70. Like many people, I had No. 1 Xavier going all the way into the Elite Eight thinking they would have no problem against a No. 9 seed, but I guess I need to stop assuming these types of thing. The Musketeers were doing pretty good for most of the game, even leading by nine with 5:30 left, but the Seminoles had a 7-0 run which put them back in the game. PJ Savoy hit a three with a minute left and added two free throws to seal the deal.

If the tournament has been this dramatic already, I can hardly wait to see how many more upsets will happen this year. The Sweet 16 will take place from March 22-23, following the Elite Eight on March 24-25.

I also can't wait to see how many more upsets will happen this year!
Thanks for this article! I love sport so much, that sometimes use https://edubirdie.com/nursing-papers-for-sale for study tasks...

Nice to see such results!