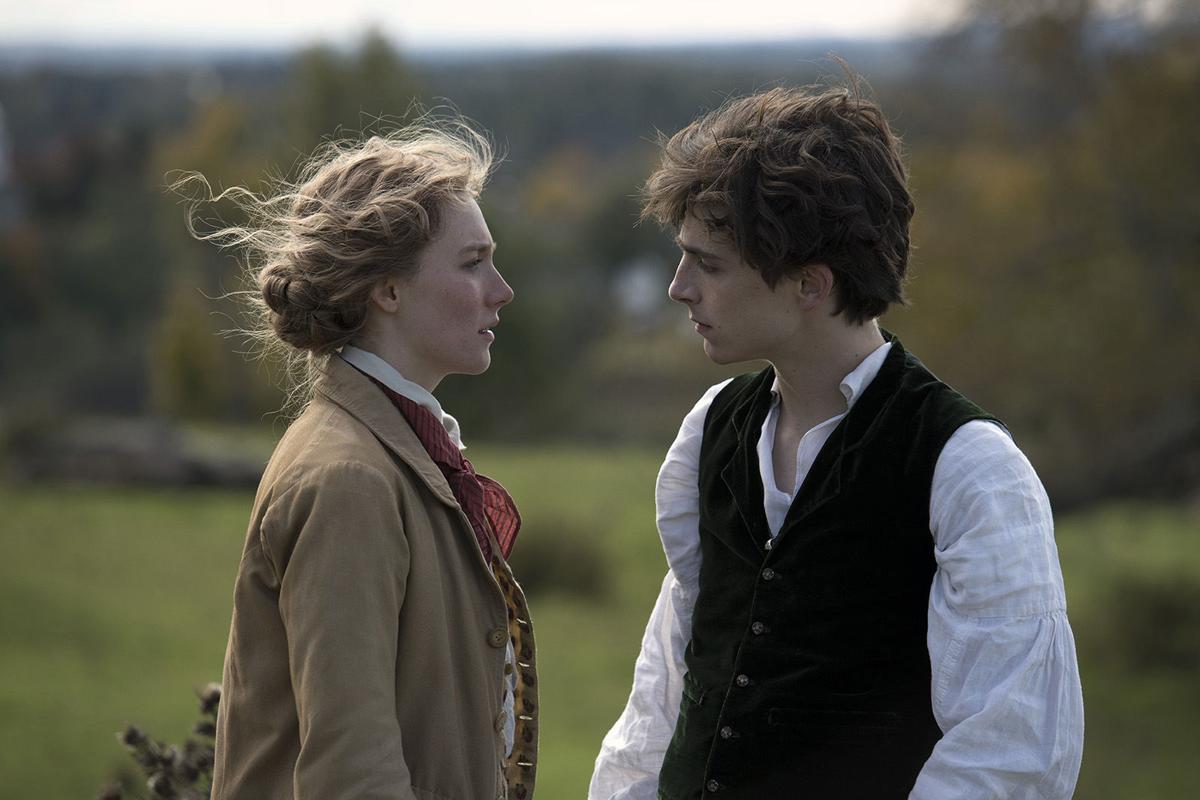 Saoirse Ronan and Timothee Chalamet in the film "Little Women." 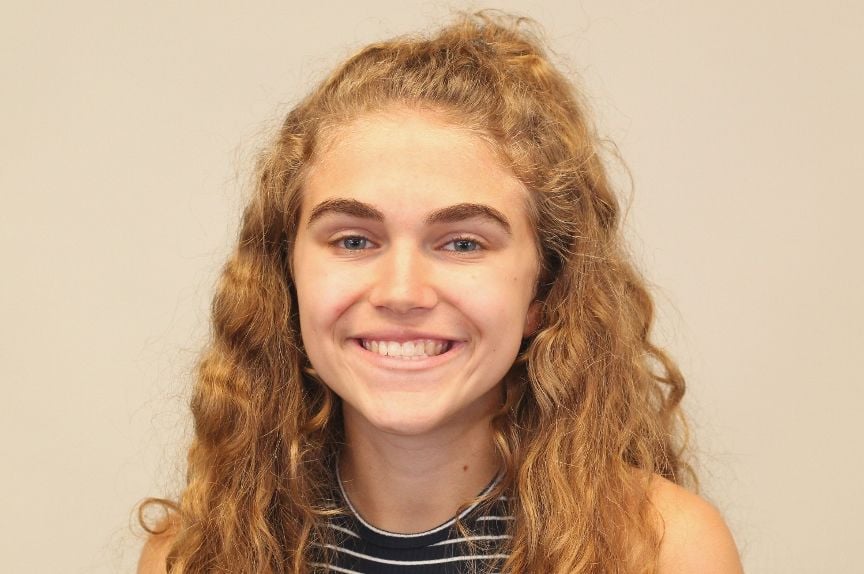 Little Women is one of my absolute favorite books. It is a classic story by Louisa May Alcott that was published in 1868.

It revolves around the lives of four sisters in civil war era America. The four March sisters, named Meg, Jo, Beth, and Amy, are shown throughout the book growing up and figuring out who they want to be.

The book has two parts, the second part showing the sisters three years after the first part ends. The sisters are very close and the story depicts their adventures with each other, along with their neighbor, Laurie.

The sisters also have very loving parents who give them advice throughout the book. Meg originally only wishes to be wealthy, but realizes she really wants to find true love. Jo is a tomboy who loves literature and writing.Beth is shy and very loving towards her family. Amy is outgoing and loves art.

I absolutely adore Little Women and I am so excited for the new movie to come out on December 25th.

Greta Gerwig, the director of the new movie, has said that she is doing a new take on the book, so I am very interested to see what she has done with it.

I love the tight bond between the March family and the romances and adventures that take place in Little Women.

I just recently re-watched “Five Feet Apart” since the first time I saw it in the theater. T…

"Let It Snow" was just recently made into a Netflix movie, but first it was a book. This book was written by three different authors: John Gre…

Hagmann: Review: 'Blinded by the Light' looks toward new perspectives

Hagmann: The holidays brought forth a binge-worthy break

Over the four-week winter break, there was plenty of time to cash in on the time off while catching up on movies. So, I put together a breakdo…