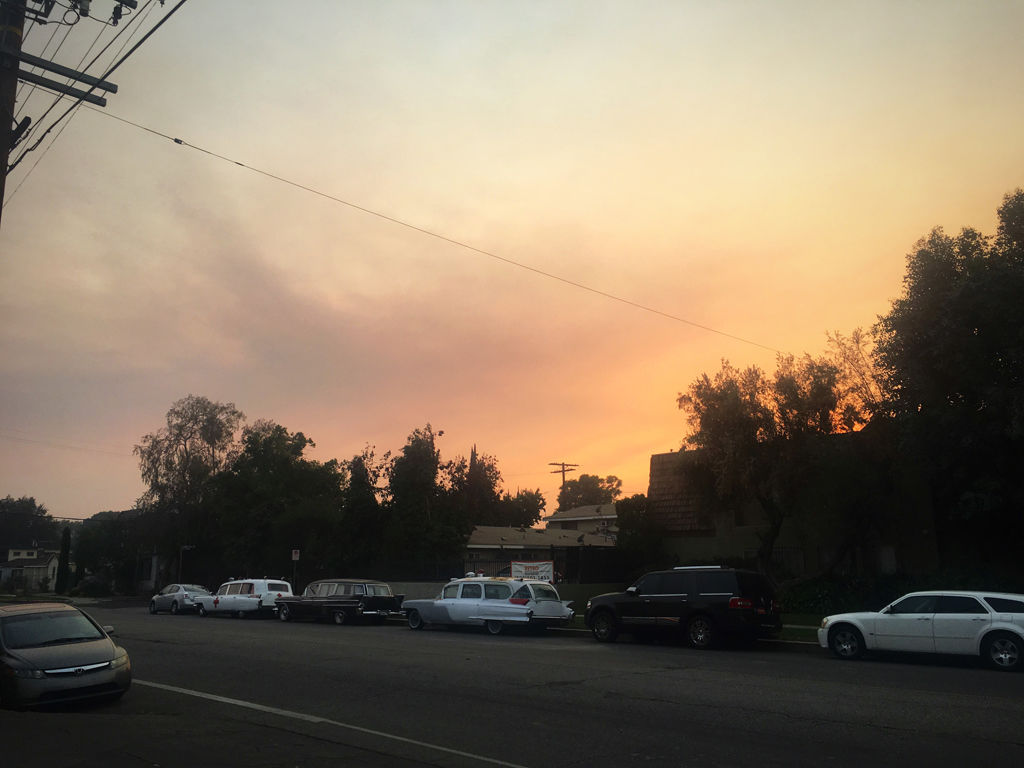 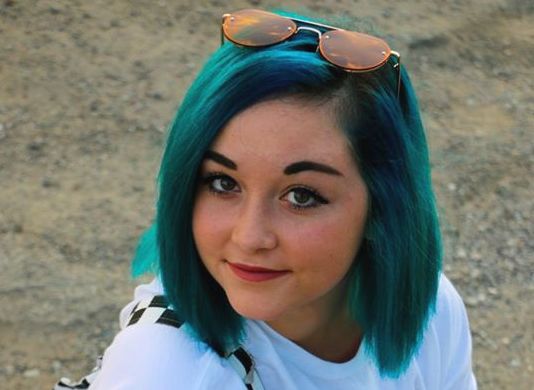 Editors note: Tiffany Morrison is a Vidette and ISU alumna. She graduated in may and is currently living in California. She is 20 miles away from Malibu. Here is her viewpoint on the California fire, what she is seeing and how to help.

When I decided to move to California, I didn’t put much thought into it. I was kind of just like, “Well, everything I’ve ever wanted to do and explore and challenge myself with is there. Also it would be nice to be closer to my other half of the family again,” and that was about it. I had made my decision. I was so excited to take my first step into the real world, coming back to the state I was born in. It almost seemed too good to be true and that’s because it was.

Now, don’t get me wrong, California is amazing. The beauty California has to offer with its forests, mountains, beaches, etc. is unbelievable. It still doesn’t feel real and I’ve been here for almost six months now. The people I’ve met so far are also wonderful, but California has a way of teaching you how to grow up real fast. Now, this was my first time paying bills, getting my own place, being completely out on my own, so I’m already having some of my own personal struggles. Then, some pretty unexpected, traumatic events occurred in which really shifted my life here.

First was the California bar shooting. There are shootings everywhere, but when there’s a shooting that’s about 15 miles away from you, that’s when it really hits you and becomes real. When I first heard about the shooting, I began scouring the internet for information and updates. I was terrified and mortified with the event and felt immersed in an overwhelming sadness. I felt for the college students who just went to the Borderline Bar & Grill in Thousand Oaks wanting to have a fun night out, which quickly turned into scene from a horror movie. I felt for the families who were in agony, waiting to see if their loved one was okay or not. I felt for the incredible men of duty and individuals who lost their lives in trying to protect others that night. Most of all, I felt helpless. I felt like I needed to do something, but I had no idea what to do. I offered help over Facebook’s crisis response feature (which might I say is nothing short of genius, especially during times like these when people need that extra help as well as knowing people willing to help). In my post, I offered to drive food, water or any other supplies to anyone who was in need of it. I ended up driving canned food to a local shelter that was collecting. I also reached out to a few other people who had posted on the page asking for information about the event.

Within an hour, someone had reached out to my original post to let me know about a blood drive happening at a local elementary school. I had never given blood before, not because I don’t want to, but because I’m absolutely terrified of needles. I have been since I was little. However, in this specific situation, I didn’t even hesitate to do so. I went to the school, where the line was wrapped around the corner with an overwhelming amount of support from the community. I was actually unable to contribute right then and there, as were a lot of individuals in line, because there were already so many contributions to the efforts. Instead, myself as well as other individuals, ended up signing up to offer blood the following week.

News outlets everywhere reported that 12 individuals had died from the shooting that night, which was all I could think about. 12 families who are now mourning over the loss of their loved one. 12 individuals who lost their lives way too soon. 12 individuals who had no idea that the last time they’d be here, with their friends and family, was that night. 12 families who now, on top of the ultimate loss they have just had, needed to muster up the courage to possibly talk to reporters about this, to try and figure out what they should do next to somehow get justice, all while planning a funeral that was never supposed to happen. I can’t even begin to imagine how that feels.

Then, before I could even wrap my head around the shooting and how everyone was reacting to it, the fires appeared. Now, of course I know California has wildfires; my sister’s husband is a captain of a fire station in California and he is always busy, but I didn’t even take that into consideration when I moved here. It’s insane to think about how tornadoes in Illinois are so normal to us and wildfires are so normal to them. But, as we know now, these weren’t the typical wildfires. These were some of the most destructive and deadly fires that California has ever seen.

I was in shock. The nature and beauty of this area that I’ve grown to love and appreciate so much, was now up in flames. People were in panic, evacuating their homes. A few people I knew in Malibu evacuated but had no idea if their house was still standing or not. Other friends that I have in the Thousand Oaks area, luckily, were safe as well, but scared that the fire could spread to them, as they watched the smoke rise higher and higher in the sky. Thousands of animals were suddenly without homes, trying to find a safe area in surrounding neighborhoods. Complete and utter devastation.

Over the weekend, I ended up packing up all of my belongings and going to my sister’s house, who lives about two hours away from LA in Temecula. From where I’m staying right now, Malibu is only about 22 miles away from me, a quick and beautiful drive through the mountains that I’ve taken many times since living here. With how fast the fire was spreading, and with the weather forecast showing high winds, there was no telling whether or not it could have ended up in my area, so I prepared for the worst. Before I left, the air was filled with ash, smoke and the strong smell of fire. Once again, I felt helpless. I had such an intense urge to want to help, but I had no idea what to do. Being in such a crisis setting such as this, it’s so difficult to figure out your place and what you can do. Even though I had left, I was still updating myself constantly with what was happening and where the fire was. I felt a constant ache in my heart for the already 50 individuals dead, the ones who are still missing and the firefighters and law enforcement who are brave enough to put their lives on the line to try and stop this horrific fire. According to CBS News, there has been a total of 237,000 acres burned, 50 confirmed fatalities and six injured firefighters. While the Hill Fire in Ventura County is 94 percent contained, both Camp Fire in Butte County and Woolsey Fire in Los Angeles and Ventura County are less than half contained as of today.

Out of these horrific events, I have also seen some light. Being close to situations like these have made me realize just how important a sense of community is. For both, I have seen some magnificent, inspiring people banding together to try and help. Individuals in Malibu brave enough to stay during the fire helped other individuals' houses who had caught on fire so that the entire house didn’t burn down. Other individuals drove through the fire in order to grab animals which were trapped in the fires. Thousands of people have provided individuals involved with supplies and donations. If there’s anything we can take away from all of this, it’s that you can always make a difference and help out, even if it’s a little contribution. A support system is crucial during times like these, especially from the community — and it’s important to be involved in your community all of the time, not just in crisis situations. There is always a need for good people willing to give their time to help out, even if it’s something little. It’s been a difficult time for everyone, but if you are able to give back in any way, you should. Staying informed on not only what’s happening in your own community, but around the world, is also crucial in this support. Even if you’re not directly affected by events like these, it’s still something that everyone should be aware of, because I’ve had to learn the hard way that it can happen literally anywhere, including where you are. Reach out to friends and family who are in areas when situations like this happen, check up and make sure they’re okay. Ask them what you can do to help.

I plan on volunteering my time in any way that I can this weekend in relation to the fires. Even though I feel like my part is a small play in this big battle right now, at least I can try and do something. You can also show support during this difficult time by donating to the LAFD and help Malibu’s process of rebuilding. For more information on how to help firefighters and victims of the fires, click here.

TIFFANY MORRISON is was news reporter and photographer for The Vidette prior to her graduation in May. Follow her on Twitter at @MorrisonTiffany​