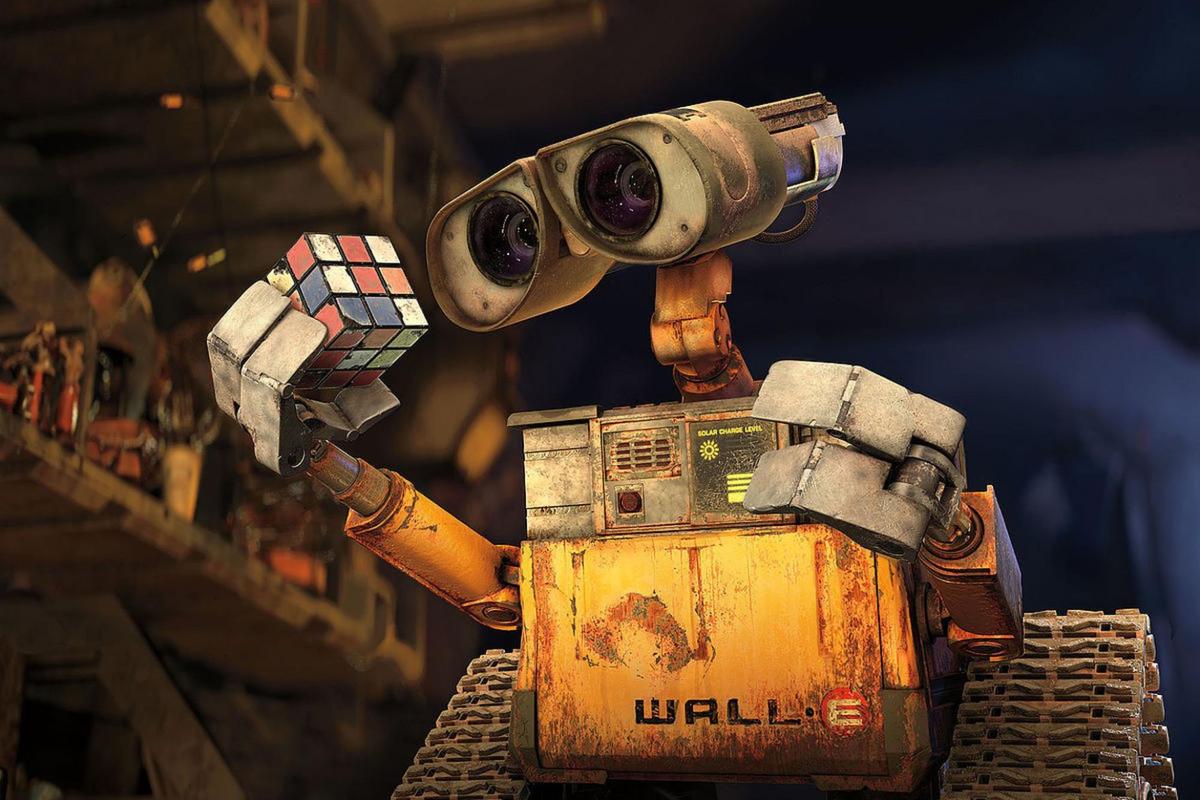 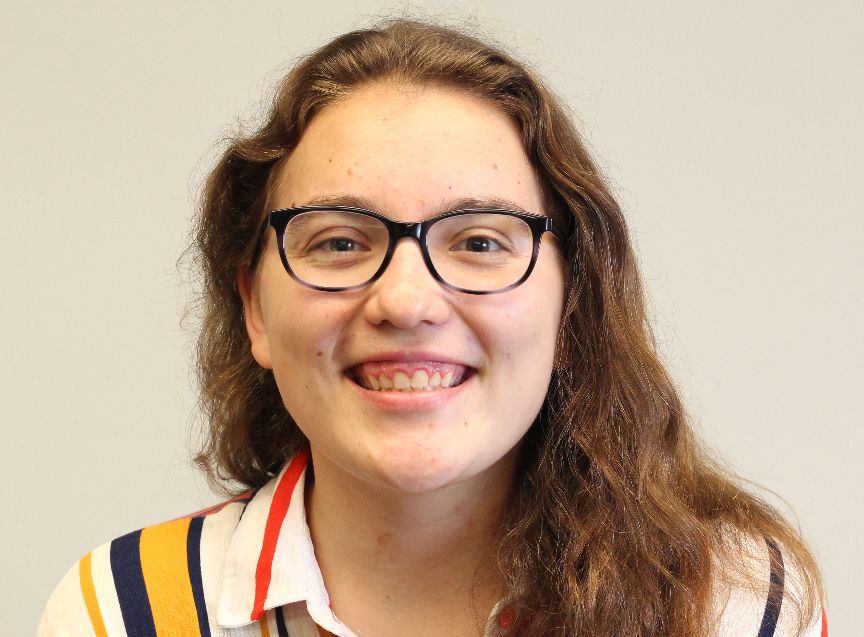 Known to almost everyone, and loved by many, Walt Disney Pictures is a revolutionary corporation that produces some of the most influential movies around for children.

Many of the movies have hidden meanings that sometimes get overlooked by children, but many adults realize the inside truth of these movies after a simple re-watch.

“Wall-E,” one of many animate Disney-Pixar films, was released in 2008. This film takes place in the year 2805, showcasing a futuristic image of the Earth from the point-of-view of a robot: Wall-E.

This movie gives the impression of just a subtly futuristic movie, focusing on the lives of these robots. From many different lenses, this view is changed. From an environmental lens, this is almost a clear depiction of what the Earth may look like if things do not change.

Throughout “Wall-E” there is a huge focus on pollution of the Earth, typically by garbage. The Earth is shown as a run-down planet, with garbage overflowing the streets. Wall-E is one of the many trash picker-uppers who surround Earth now that trash has taken over practically everything.

Wall-E seems to be the last of his kind, most likely due to the overworking of other Wall-Es. The movie lacks civilization on Earth due to the immense amount of trash.

Trash cubes cover most of the grounds, and plants are shown as something of a rarity. The planet is basically forgotten about once every one flees off into space after being promised a better life. The stores are shown holding “evacuation sales,” showing just how much of society has been given up on. Sludge also covers the water sources on Earth.

Robots from space, like Eve are sent down to try and find life forms left on Earth. When Eve meets Wall-E the love story part of the movie begins, between two very different robots. Besides the romance between Eve and Wall-E, Eva’s purpose is to find life on Earth, which she does.

After finding a plant, the story changes and now the movie takes place in space where all the humans now are. Once life on Earth is proved by Eva’s plant, the captain wants to head back to Earth. Every human on the ship is overweight and blindsided by their perfect life in space.

They haven’t ever seen the Earth, and don’t even know the endless possibilities it holds. After a lot of trouble, they end up safe and back at their home.

Earth is still a forgotten, garbage-filled land, but now humans are there in awe of this planet they have never known. A big highlight of the end of the movie is the image of plants now growing everywhere on Earth. This shows the restart of society and Earth getting back to normal.

This all happened roughly 700 years after humans evacuated Earth in this movie. This movie shows the importance of Earth being home to humans. Even though some of it is full of humor and maybe unrealistic notions of the future, a whole lot of the movie could be a depiction of our future.

The movie overall pushes the importance of an eco-friendly lifestyle. It promotes more people to cut down on their excess trash and it is truly eye opening from this lens.

Munoz: Exhaust from public transport better for the environment?

Being a college student, I have definitely exhausted the use of public transportation as muc…

Munoz: Food for thought: What are the benefits to composting?

Ever wonder what you should do with those kitchen scraps or banana peels in the dorms? There…

Munoz: Metal straws will save more than just turtles

Munoz: 'Illinois weather' is no joke to global warming

At the start of February, the sun was shining, and the sky was bright and blue, unlike the blank nothing of the winter air. The weather went f…