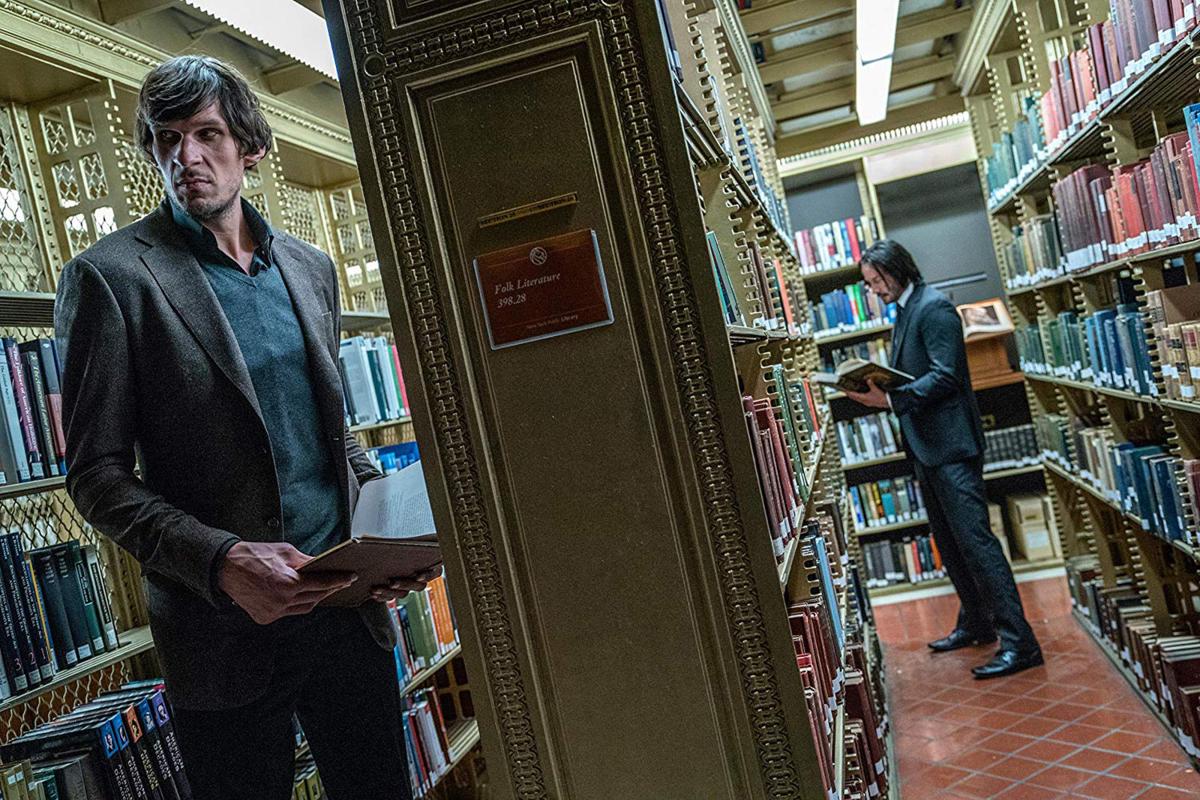 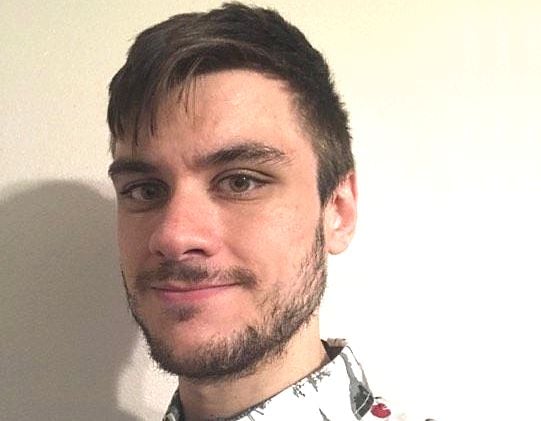 To understand the appeal of the John Wick franchise you must look at the drought of hard-R action movies in Hollywood’s current climate.

While the 80’s and 90’s propelled actors like Arnold Schwarzenegger, Sylvester Stallone, and Bruce Willis (among many others) to stardom with brutal, action packed titles; the current generation sees much of their action coming with a more restrictive but financially beneficial PG-13 tag.

The tamer nature means kids, young adults, and those opposed to more gruesome or sexual content can join in the fun. Because of that, Dwayne “The Rock” Johnson is this generations’ Arnold Schwarzenegger.

I grew up on the hard-R action titles of my father’s generation and expanded my love for those into a love for the movies John Wick most closely emulates. The Asian movie market has been rife with violent action pictures for decades and some of John Wick’s style hearkens especially to the early gun-fu films of John Woo.

American audiences know Woo for 1997’s Face Off and 2000’s Mission Impossible 2. Before becoming a Hollywood director Woo worked in Hong Kong on the influential The Killer and Hard Boiled, both starring Chow Yun Fat.

Woo’s use of quick movement and environmental props (such as a hospital gurney or bannister) as ways for his characters to engage in shootouts was revolutionary.

Where action movies of the time tended to have characters slowly walk around a scene with a gun and blast enemies in the open with no repercussions, Woo’s heroes were dodging bullets and constantly moving.

That combination of martial arts and guns found root in America with the first John Wick film. Not to say that Keanu Reeves’ titular character copies Tequila (hero of Hard Boiled): Reeves and director Chad Stahelski (who was once Keanu’s stunt double) merely refined Woo’s style and characters into something arguably better.

And speaking of the Asian movie market, there have been some excessively brutal and mind-blowing action films coming from Indonesia, China, and Japan. The Raid and its sequel, Netflix’s The Night Comes For Us, even the nationalistic mainland Chinese film Wolf Warrior 2—all have found cult followings in America where action fans like myself long for more movies that aren’t afraid to get bloody.

And with John Wick 3 starring talent like Yayan Ruhian from The Raid franchise—among a handful of other beloved current martial arts stars—it’s obvious the filmmakers know exactly who wants to see this type of movie and take inspiration from the gritty Asian market more so than Hollywood.

This extends especially to the filmmaking itself just as much as the action.

Part of making a great action movie is not cutting every two seconds because either the shooting schedule is too tight to allow for choreographing long, single-shot sequences or because the filmmakers are too lazy to do the hard work. Cutting takes a viewer out of the action, is disorienting, and when done too much can cause a headache.

The infamous sequence of Liam Neeson jumping a fence in Taken 3 where it cuts to fifteen different shots of him doing this simple action is the typical example of editing done wrong.

In contrast to that, Jackie Chan would do a single tiny stunt one hundred times until it was to his exacting standards. Hollywood doesn’t care about that; nor do studios tend to allow one hundred takes for a shot of a guy kicking off his show in someone’s face.

That’s where John Wick comes in. This is a franchise that prides itself on doing the stunts without CG, utilizing long takes and minimal cutting, and Reeves himself spending hours upon hours perfecting the art of shooting to give the viewer the most engaging movie possible.

Both Chapter 2 and Chapter 3 open with a projection of Buster Keaton on a New York building, a reminder to viewers that the films are not joking about the old school stunt work.

With all this in mind, let’s talk about John Wick 3.

Parabellum starts where the second film left off. Wick has one hour before every assassin on the planet will be gunning for him and he’s running through the New York streets preparing for the battle of his life.

Eventually his hour is up, and the action goes from zero to eleven with scene after adrenaline pumping scene of action.

You’ll learn that hardback books can be used in chiropractic ways, standing behind a horse is a bad idea, and to never challenge John Wick to a knife throwing contest unless you want to be a pincushion.

The film’s action is among some of the most gruesome I’ve seen come from a Hollywood studio in a long time.

The ingenuity of the action is all at the front though. As the movie progresses it falls into a rhythm of what is expected. Gun fights aplenty and a mid-movie standout where Halle Berry shows she’s just as good as Reeves with a gun (plus she has a pair of assassin dogs who help her and it’s amazing).

All the action on offer is miles above what you’d get anywhere else but nothing memorable happens after the midpoint, even with caveats (like all the bad guys wearing full body armor) attempting to keep the violence fresh.

Wick trying to get back in the good graces of the High Table—the assassin equivalent of the Illuminati—has his friendships and allegiances being manipulated to such a degree I found the motivations of the third act to come across ham-fisted.

The lack of convincing motivation where plot points only happen in service of creating more antagonism for future movies kills some of the impact of the action.

It also doesn’t help that there is no well-established villain. The second film had Santino D’Antonio as Wick’s antagonizer; pretty much the entire third movie is because of D’Antonio too.

His defining characteristic is that he’s a John Wick fan-boy and Decascos does a great job hamming up a cartoonish character. As a main antagonist, though, he’s unconvincing because he’s so silly and he has little connection to Wick personally.

The antagonists of the previous two films have personally hurt Wick in some way; the movies are essentially Korean-style revenge thrillers in a way. Because Zero is just an assassin like any of the myriad others killed with no fanfare throughout the film, it further deadens the impact of the third act action.

After a “how-did-they-shoot-that” final battle in a glass office, the movie wraps itself up by subverting expectations and leaving another big cliffhanger for the already confirmed John Wick 4.

SEAN NEWGENT is a blogger for The Vidette. He is an English students major at Illinois State University. He can be contacted sdnewge@ilstu.edu Follow him on Twitter at @NewgentSean

In my review of John Wick III, I brought up several important recent martial arts and action films from Asia.

Review: Tarantino's 'Once Upon A Time In Hollywood' a 'must see'

Quentin Tarantino has made a career of immersing himself and his viewers in bygone cinematic genres and time periods.

The novelist Yukio Mishima has been a controversial figure in Japan both before and after his suicide in 1970.