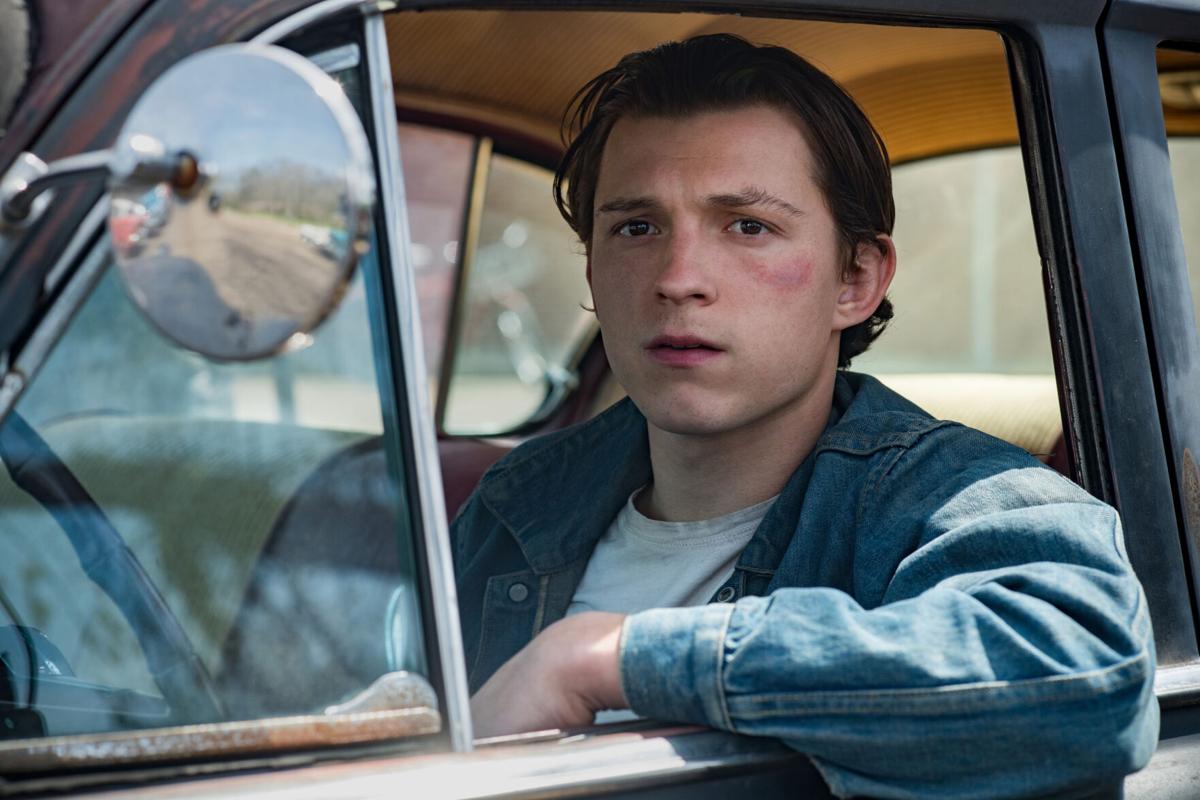 Tom Holland as Arvin Russell in "The Devil All The Time." 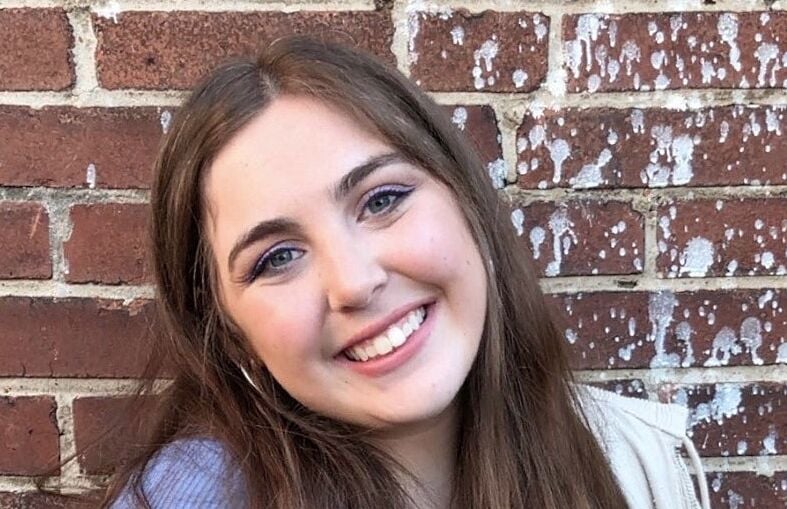 With online Zoom classes in full effect, students find themselves overwhelmed with the copious amounts of free time on their hands. To help, below is a list of movie recommendations that will not only fit different interests and help pass the time but are also relevant.

All movies listed below are available on Netflix.

This dark film brilliantly combines horror and suspense in a way that makes it impossible to look away. A woman joins her boyfriend on a trip to visit his parents on their desolate farm that quickly takes a bizarre and eerie turn when time starts to dissolve. This cast includes Jessie Buckley. Jesse Plemons and horror movie veteran Toni Collette and directed by Charlie Kaufman. This film is the perfect way to start off the Halloween season.

Netflix’s new movie premiering on Sept. 16 presents a star-studded cast in a southern gothic mystery. It has been highly anticipated within the film community due to the stacked cast including familiar actors Tom Holland, Robert Pattinson, Bill Skarsgard and Sebastian Stan. Director Antonio Campos tells the story of a town filled with sinister characters and a young man (Holland) doing whatever it takes to protect his family from corruption in his small rural town.

Saoirse Ronan stars in this stunning coming of age movie that captures adolescence in a refreshing way. We follow Christine “Lady Bird” McPherson through her eventful senior year of high school while she deals with issues that almost seem too familiar and real. This award-winning film not only celebrates adolescence but is a great female-produced project with director Greta Gerwig. This movie leaves the audience feeling not alone.

This Netflix-produced documentary focuses on the ins and outs of Michelle Obama’s current and past life and examines how she and President Barack Obama make their relationship work with their schedules and delves into the legacy she has and continues to create. This empowering documentary will leave you feeling inspired  and in awe of Michelle Obama and is well worth the watch.

This is another thought-provoking Netflix documentary that will contribute a relative insight into the recent Black Lives Matter movement. This sharp documentary focuses on the injustices in the U.S. prison system as well as the extensive racial disproportion of prisoners. This award-winning documentary is directed by Ava DuVernay. Not only does this documentary cover racial issues in America but is also produced and directed by a Black  woman which groups this film in with the currently limited Black female representation in film.

Movies to watch to celebrate the accomplishments, talents of Chadwick Boseman

Chadwick Boseman died on Friday after his four-year battle with colon cancer. Known for his …

According to the McLean County Health Department, reports of new cases of COVID-19 have started to decline. However, it is recommended that st…