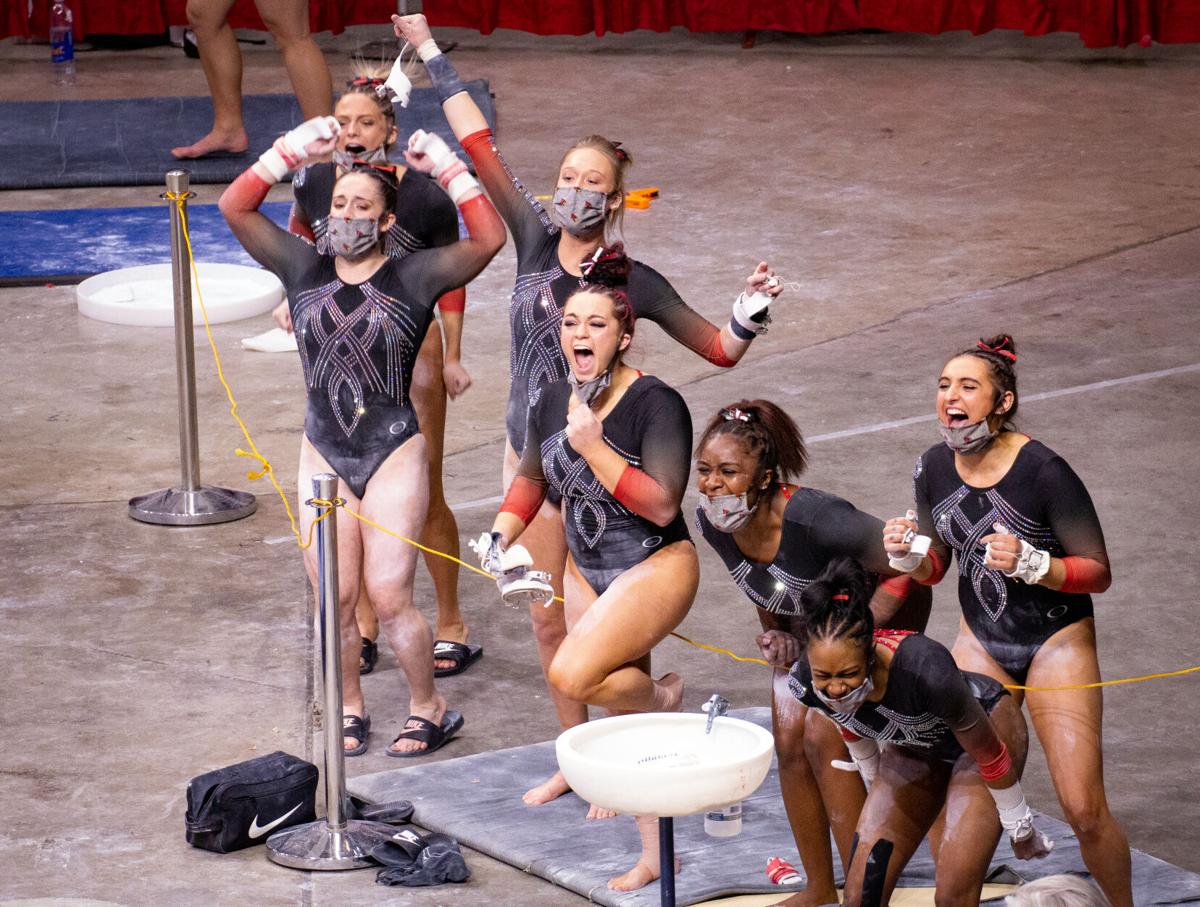 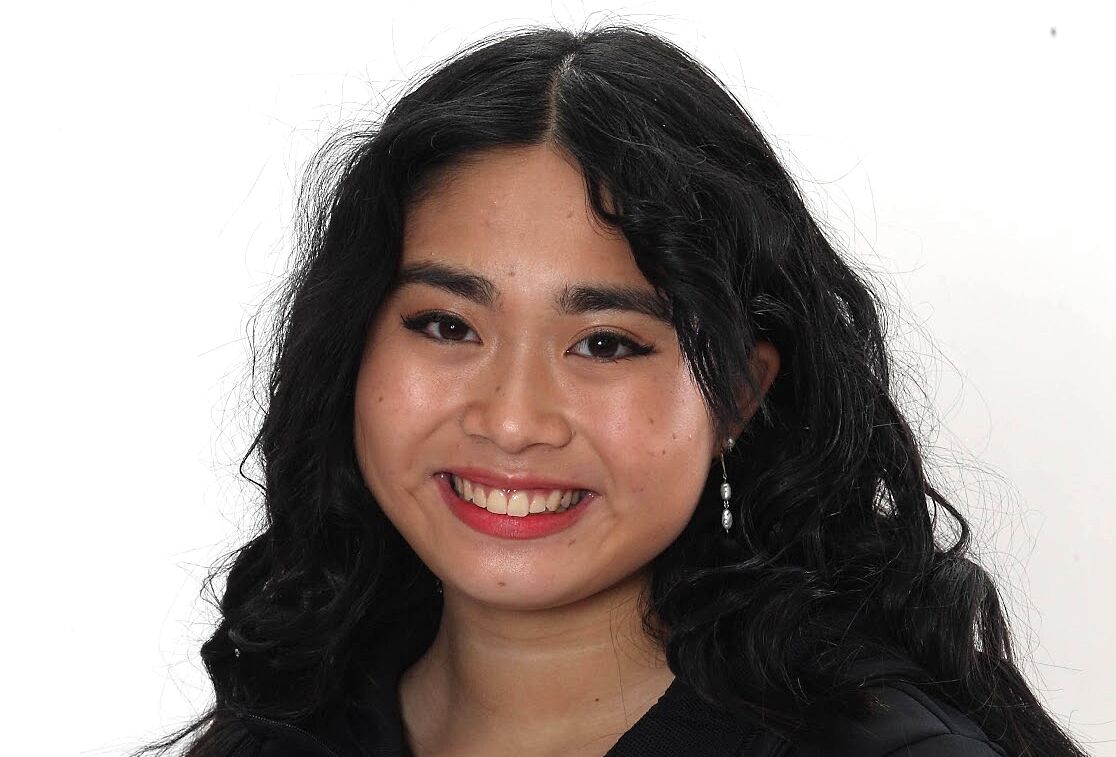 Last week was a pretty intense week for the elite gymnastics world.

John Geddert, the head coach of the top-notch gym Twistars, was faced with 24 charges. This included abuse, human trafficking, and lying to authorities, which all tied back to the Larry Nassar charges back in 2018.

Geddert was the former coach of the 2012 world champion and Olympian Jordyn Wieber, who is now the head coach for the University of Arkansas gymnastics team.

This is just another way of showing how mentally and physically abusive gymnastics is, and how often it goes under the public eye. It will forever baffle me how coaches and officials can get away with these things for so long, especially with girls who are only around sixteen years old.

So what is the future of elite gymnastics? The classic, old-school gymnastics ways promise success, but come with the price of emotional and physical trauma that can last a gymnast the rest of their life. Will this continue, or will things ultimately change? Is there truly any healthy way to go about producing legendary gymnasts?

To turn to the local news in gymnastics, the Illinois State Redbirds had a big meet March 7 in the Redbird arena, against Central Michigan, Lindenwood, and Northern Illinois University.

Illinois State placed 2nd in the quad meet with an all-around team score of 195.725. This is their highest score of the season, moving their national ranking up six places and currently earning them a number one spot in the Missouri Valley Conference.

While Illinois State's gymnastics team was unable to walk away with a win for the weekend, t…