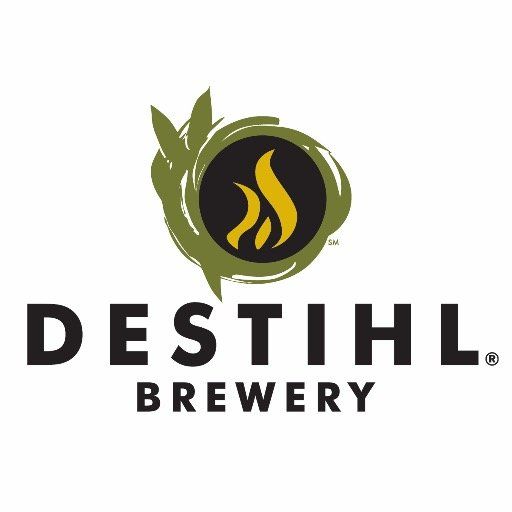 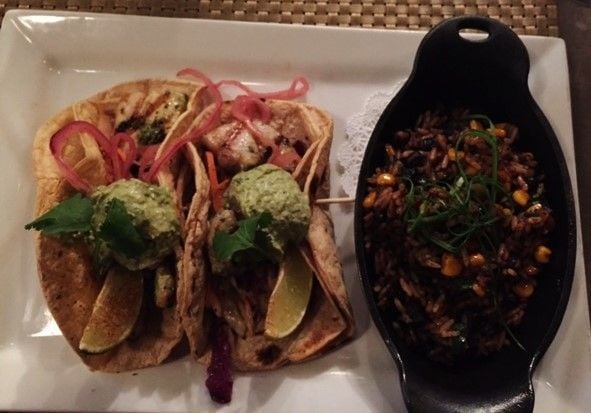 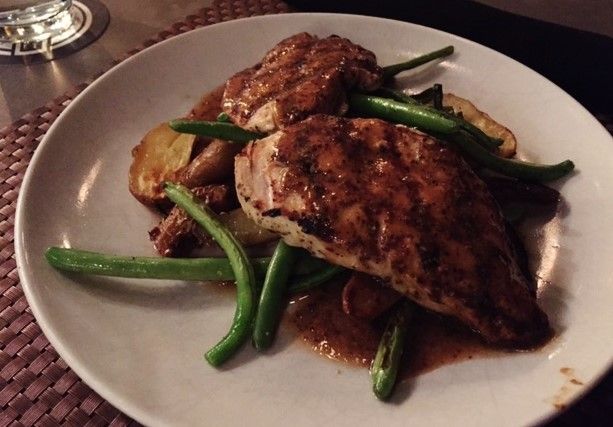 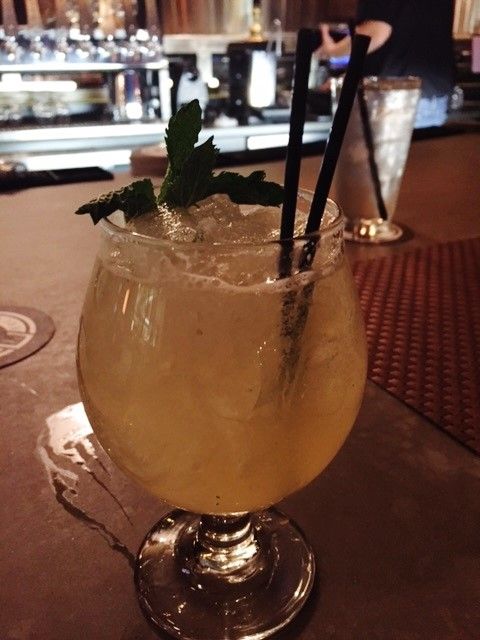 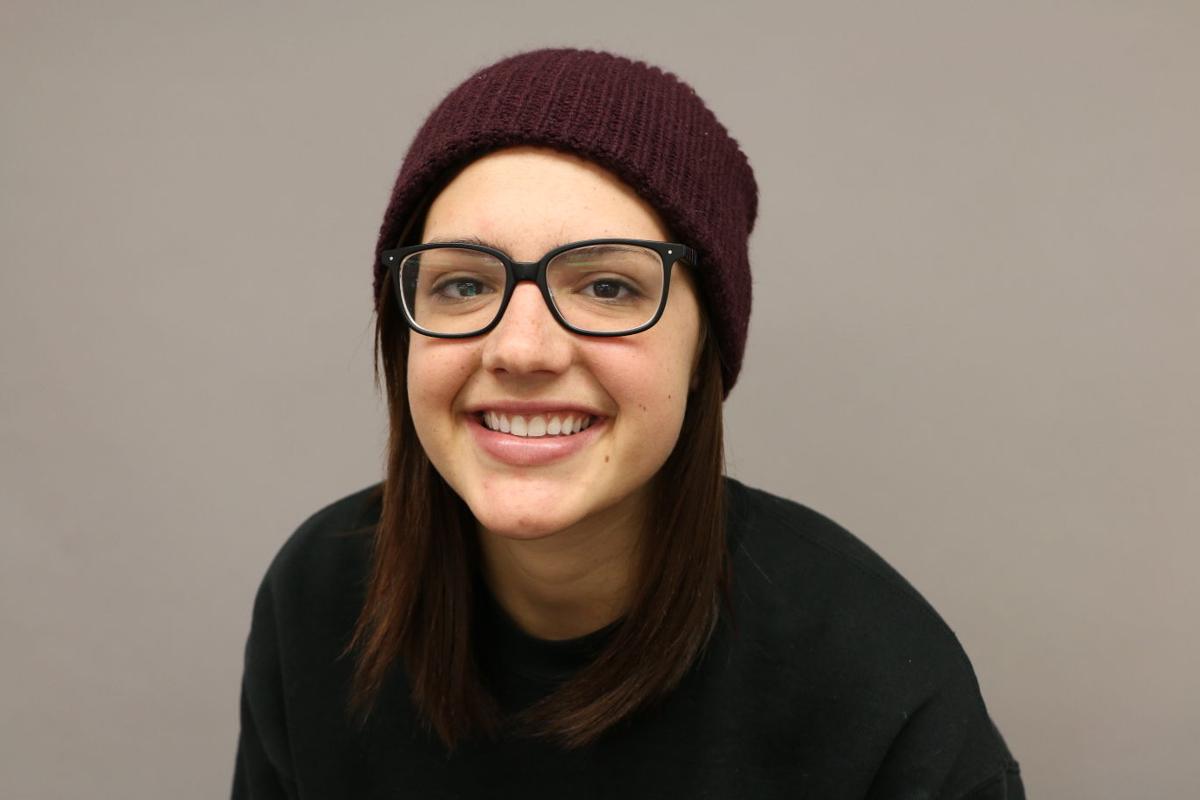 As graduation approaches, I have been consciously making an effort to experience the parts of living in Bloomington-Normal that I have either put off or never got around to. Eating at DESTIHL was something I always said I would do, but just never ended up trying.

I have always heard really good things about it, so I figured it would be the perfect place for my next review. I went there on a Thursday night, so I didn’t think I would need to make a reservation. When we showed up around 6 p.m., the hostess said it would be about a 30 minute wait, so we opted to sit at the bar, which is something I recommend everyone who is 21 should do.

Right away I could see why so many hipster dudes that I knew loved this place. It reminded me of my favorite restaurant in Milwaukee that has its brewery attache

d to its restaurant as well, which made the atmosphere of the place inviting and unique for the Blo-No area. The décor was modern and cozy, but the bar really caught my eye. It was lit up in an inviting way and there was a huge collection of whiskey and bourbon with tons of different choices for craft beer on tap. There was a wall of glass behind the bar that allowed customers to see through to their brewery and actually get a glimpse of the tanks that their beer was created in.

Earlier in February, the DESTIHL Brewery announced their plans to build a $14 million production brewery facility in Normal which will be finished in 2017. The new building is a result of the current brewery’s success; the company has averaged over 100 percent year-over-year growth and cannot sustain the heavy demand for its unique varieties of craft beers, not only in Illinois but from the other 13 states that it distributes its beer to. This is exciting news for current and future Redbirds, and for the town of Normal.

At the bar, I ordered a drink called the Min-Tea which was really fresh and minty and decently priced as well. For food (pictured above in slider), I tried the Swordfish tacos with rice and beans and my friend tried their Dijon chicken with potatoes and green beans. We agreed that they were both some of the best meals we’ve ever had. I had one of the best drinks I have ordered from a restaurant in town and easily the best fish tacos I have had in the area.

Even though the bar was crowded, the service was fast and great and we were in and out in less than an hour even though the place was full. The prices were a little higher than I would normally like, but it would be a great place for a date or a celebratory dinner. I already have plans to go back next week so DESTIHL definitely gets my stamp of approval.

Nicole Swanson is a senior dietetics major and a blogger for The Vidette. Any questions or comments regarding her blog can be sent to nmswans@ilsut.edu. ​