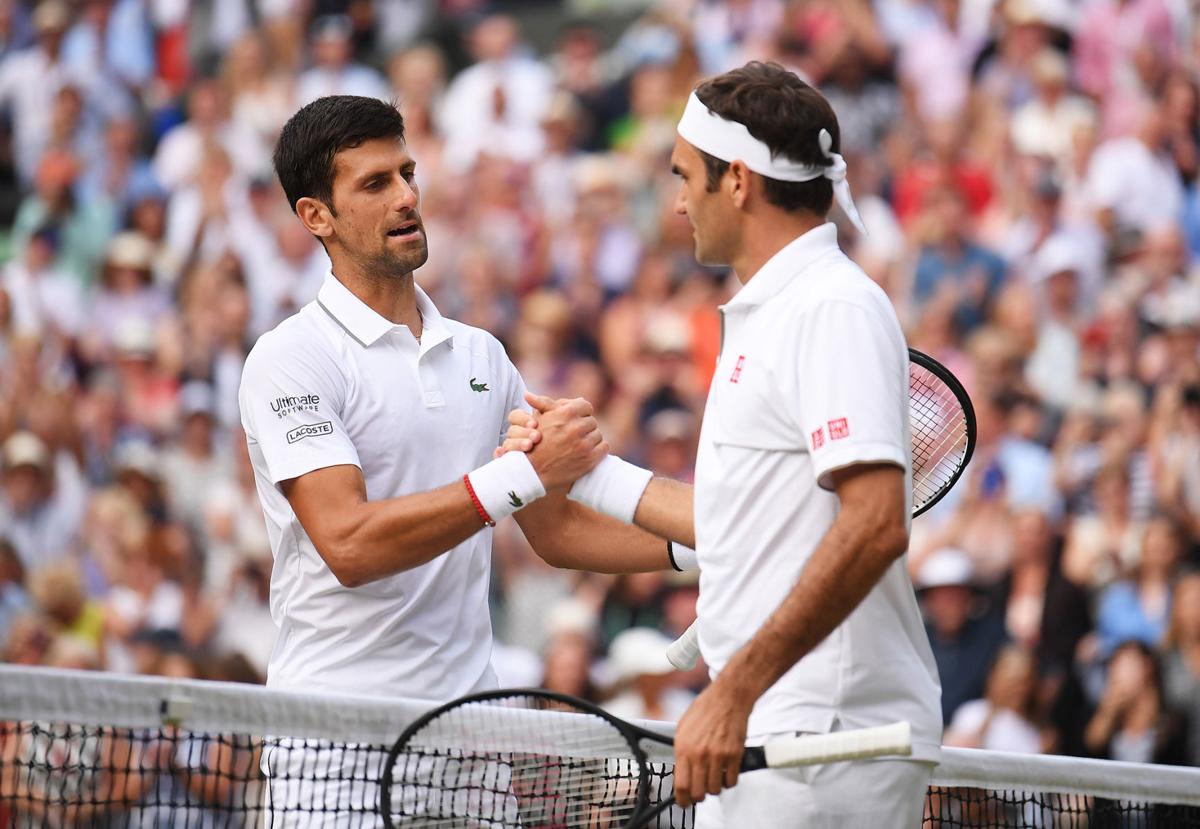 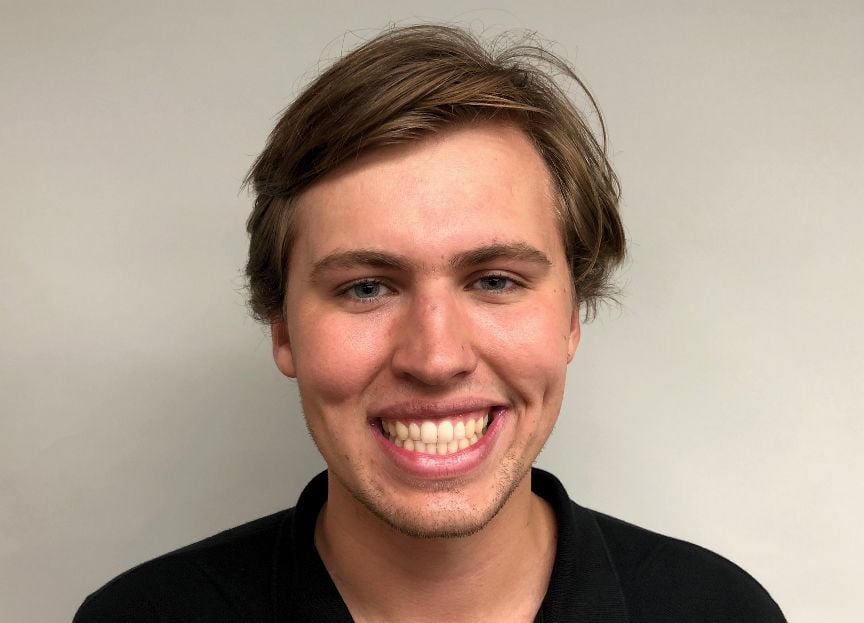 EDITOR'S NOTE: Sam Szczepaniak is a new blogger for videtteonline.com. He will be writing about professional sports-related issues.

As the United States Open begins to heat up, tennis fans from across the world yet again consider one seemingly ever-present question: can anyone truly challenge the big three?

The 2019 U.S. Open will be the 139th edition of the tournament and will take place at the USTA Billie Jean King National Tennis Center in Flushing Meadows–Corona Park of Queens in New York City, Aug. 26 - Sept. 8.

The big three, of course, refers to Novak Djokovic, Rafael Nadal, and Roger Federer. These men are currently the top three players in the ATP world rankings, but that is hardly the reason they are referred to as such.

The truth is, their dominance over the rest of the field throughout the 21st century has become one of the greatest feats in all of sports. In fact, the past 11 grand slams have been won by one of these three players.

We currently have three of the greatest tennis players of all time battling each other for each grand slam. While their sustained excellence has been astounding and extremely interesting to passionate tennis fans, one cannot help but feel burned out seeing the same players in each grand slam final year after year.

When you consider the fact that Federer is 38 years old, it becomes clear that he will not be able to sustain his elite level of play for very long.

Although it is obvious that some younger player will emerge as the top dog in men’s professional tennis, it is unclear who that will be and when he will show himself.

Will one of the younger players in professional tennis step up to challenge the big three, or will they continue to dominate until the last of the three (presumably Djokovic) finally retires?

At the moment, the big three have not only all advanced to the third round, but Djokovic and Nadal have not dropped a single set between them.

The 20-time grand slam winner Federer has looked the shakiest of the three, dropping the first set to his opponent in the first two rounds, but recovering well and taking the next three in convincing fashion in both matches.

Despite the out of character early errors for Federer, the big three are well-rested and looking dangerous for any potential challenger. Speaking of potential challengers, people who are hoping for parity in professional tennis are likely feeling very pessimistic.

In my eyes, there are only a handful of younger players who stand a chance at beating one of the big three barring a fluke or injury.

Dominic Thiem, the Austrian and clay specialist is loaded with talent, but lost in the first round of the open. Greek 21-year-old Stefanos Tsitsipas joined him.

German Alexander Zverev has been consistently excellent as well but has had trouble in the past staying energized and playing his best tennis in the later rounds of Grand Slams.

Australian Nick Kyrgios is perhaps the most talented player tennis has seen, but he is plagued with attitude issues and emotional immaturity that not only inhibit him from staying focused and determined but also end up turning into penalties and violations that can shift the momentum of big matches.

Finally, Daniil Medvedev from Russia has recently emerged as a top player in the world. At 6 feet 6 inches, he moves faster than anticipated, and he has been playing his best tennis as of late, beating Djokovic in the semifinal of the Cincinnati tournament en route to his first master’s title, which he captured in convincing fashion beating an experienced player in David Goffin in straight sets.

It is because of his perseverance and his excellent play as of recent that I peg Medvedev as the most likely player to break into the final and challenge the best of the best. But if I were a betting man, there’s no way I’m going against one of the big three to win the U.S Open.

Szczepaniak: There’s no denying it, the Bears have a quarterback problem

Coming off an electrifying season in which a made field goal could have meant a chance at the Super Bowl, Chicago Bears fans had no reason not…

Missing the playoffs is no easy pill for any baseball fan to swallow. However, the Chicago White Sox have given fans reason to be excited for …

After a 12-43 loss to the Tennessee Titans in Week 1 of the NFL season, the Cleveland Browns likely wondered if they made the right choice tra…

Roger Federer continues to drink from the fountain of youth, and once again proved doubters wrong as he earned a gritty win against the Austra…

After the first week of online classes, how are things settling in for you?