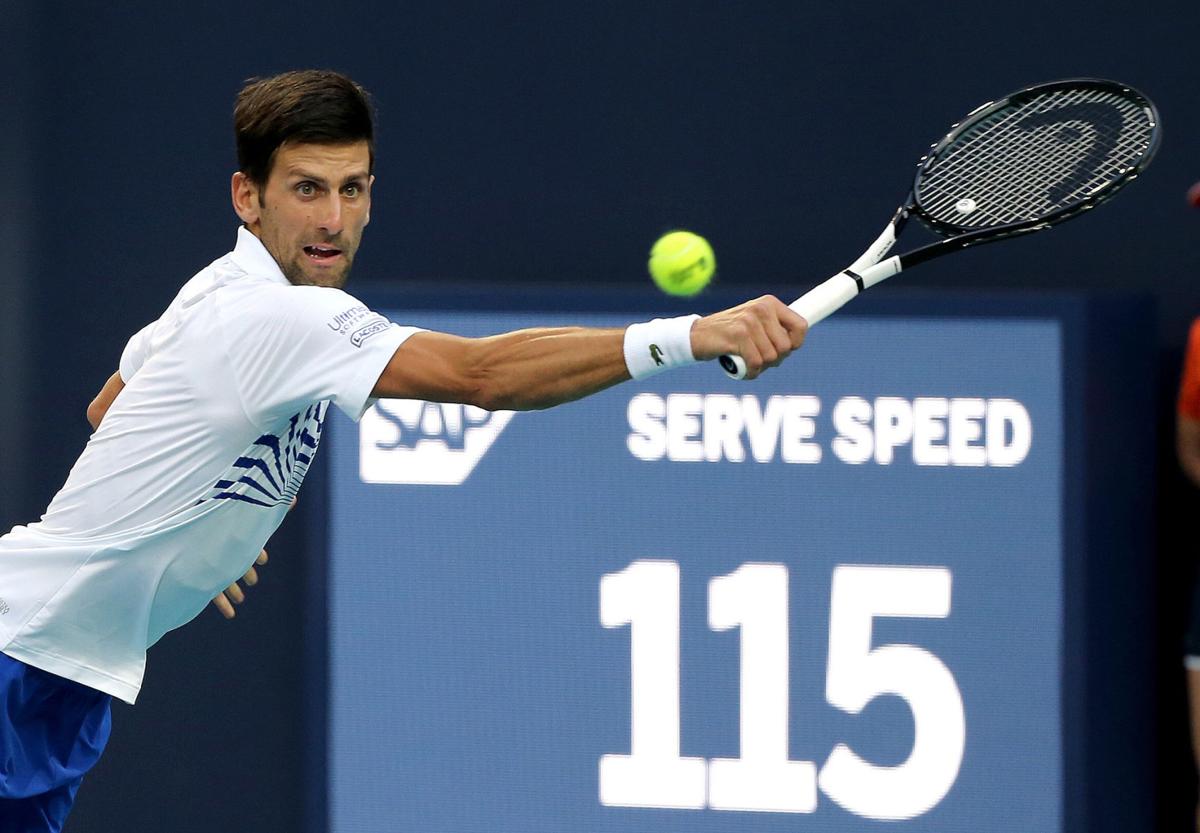 Novak Djokovic returns a ball to Fererico Delbonis on Sunday, March 24, 2019 at the Miami Open in Miami Gardens, Florida. 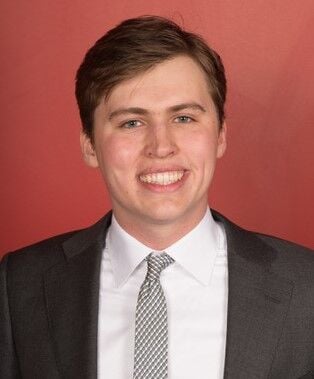 And incredible it was, as Djokovic had to persevere in order to knock off a young competitor who was as hot as can be, was playing his best tennis, had the momentum of the match in his favor and seemed to have the crowd behind him.

But overcoming adversity is no more a stranger to Djokovic as winning the Australian Open is (he now has eight titles). Djokovic has never had the affection of the tennis world that is shown to the likes of Roger Federer and Rafael Nadal, despite having a positive record against both.

His lack of widespread support in the tennis world could be due to his success against the widely loved Federer and Nadal, or his at times robotic-like demeanor on the court. One thing is for sure though, he hasn’t let it stop him from achieving periods of extended winning while dealing with two of the greatest tennis players of all time.

Djokovic has looked unbeatable during stretches of his career, with it often seeming as if his success could only be limited by the extent of his mental fortitude. Not only does the lack of crowd support not prevent Djokovic from succeeding, it often seems to fuel him to improbable victories.

The best example I can think of comes in the form of his 2019 Wimbledon victory against the great Roger Federer, in which Federer served for the match twice. The crowd made the mistake of making their preference for Federer too known, with some prematurely celebrating a Federer victory.

Djokovic, fueled by the animosity of the crowd, was able to win both points and then proceeded to win the fifth set tiebreak, securing his victory. Although this is my most unforgettable example of Djokovic’s resilience, it is one of a multitude of examples of Djokovic fighting off match points to stick around in matches he had no business winning.

It’s possible that Djokovic’s unbelievable mental strength was fostered by the late Kobe Bryant, whom Djokovic calls a personal mentor, one of the hardest workers and fiercest competitors in the history of the NBA.

However, regardless of where it comes from, it’s great for the sport of tennis. And although he needs a few more Grand Slam victories before he challenges Federer for the greatest of all-time label, Djokovic’s mental strength must be an inspiration to anyone (athlete or not) who hopes to find success against all odds.

Roger Federer continues to drink from the fountain of youth, and once again proved doubters …

The Warriors' fall from grace has happened quicker than anyone could have imagined. Although…