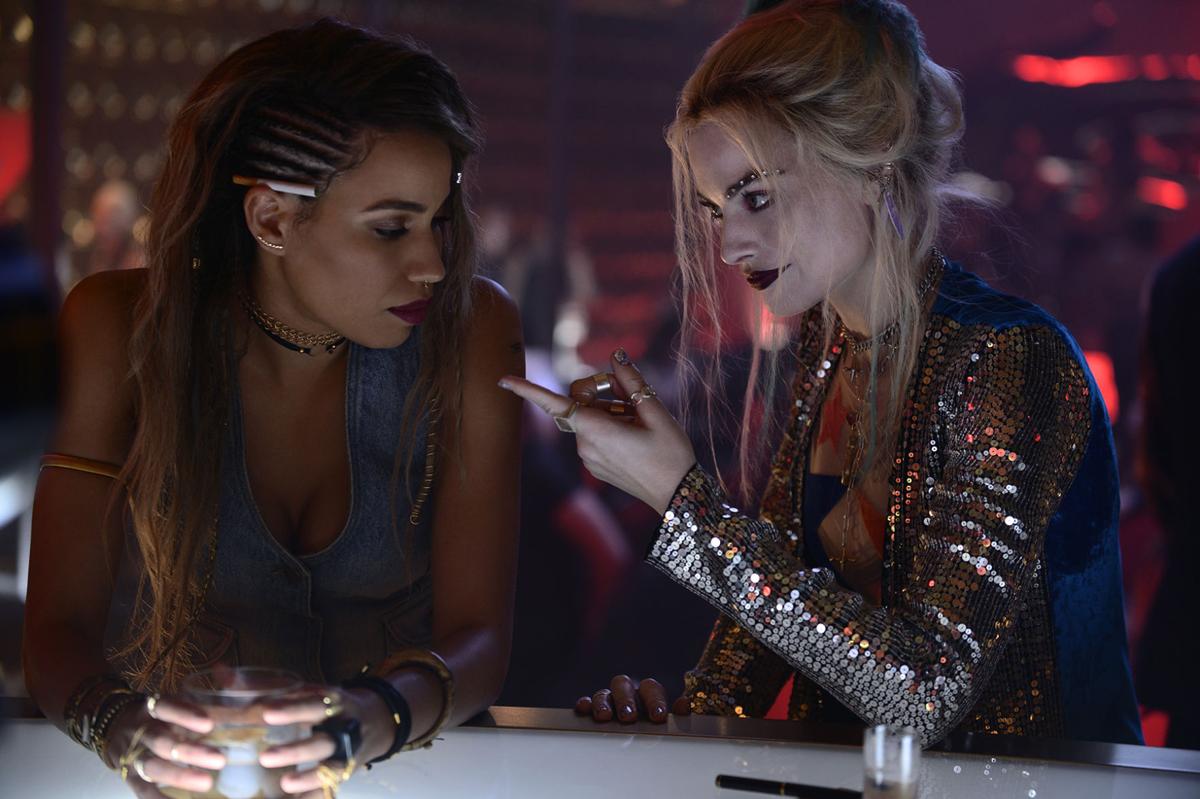 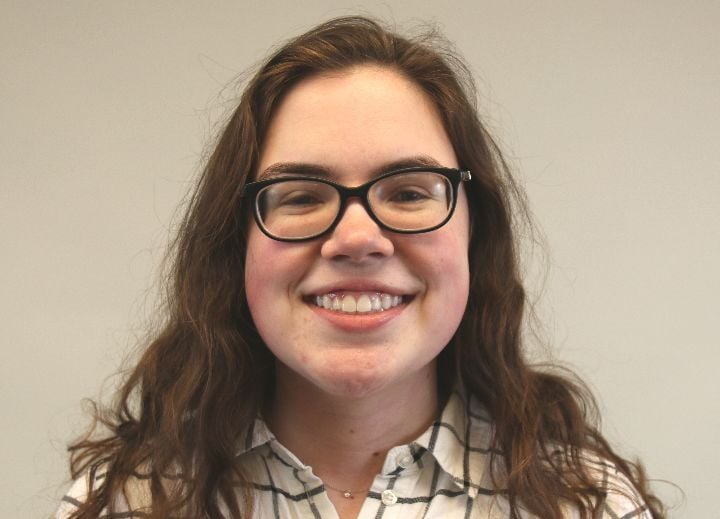 If you’re a fan of "Suicide Squad," you’ll like "Birds of Prey" even better. It’s basically a light-hearted, funnier and female-dominated "Suicide Squad" and it’s everything we could have asked for.

Harley Quinn was the standout star of "Suicide Squad," so a movie that she’s the star and narrator of is definitely a movie worth watching.

Quinn, played by Margot Robbie, broke up with her infamous boyfriend, the Joker. Once Quinn makes that information public, a lot of people are after her. She no longer has the protection of being the Joker’s girl and she’s done quite a few people wrong in Gotham City. One man in particular, Roman Sionis, played by Ewan McGregor, really has it out for her.

The movie tells the story of five different women who all are searching for their own sense of emancipation and are all really freaking good at fighting.

There’s quite a lot of violence, potentially even too much that might make you a little uncomfy, but each fight scene is full of impossible moves, which makes them fun and reminds you that you’re watching a DC movie in the best way.

The film is full of girl power in every way. The director, Cathy Yan, even received advice from Patty Jenkins, the director of Wonder Woman and the only other female director within the DC universe.

Yan points out issues women face today without it being overtly direct. There’s the ongoing attack on rape culture throughout the film, but it also shows girl power in more subtle ways, like giving your friend a hair tie in the middle of a fight and that friend proceeding to put her hair up while fighting bad guys.

Also, who doesn’t want to hear women share poop jokes? It’s not unusual to hear that type of humor in male-dominated comedies, but it’s sort of comforting in this film.

The soundtrack is also dominated by females, ranging from Doja Cat to Halsey and it’s absolutely wonderful. The movie brings together women from five different backgrounds who are all great in their respective fields; it brings together a young pickpocket, a cop, a beautiful singer, a crossbow pro and Dr. Quinn.

There’s never any hate toward each other and it’s a great representation of female friendships.

I think this was the best way to go about a "Suicide Squad" sequel and I highly recommend it. If you consider yourself to be a feminist, this is a great movie for you, and even if you’re not a feminist, you should still check it out.

ANNA VINTON is a political science major at Illinois State University and a blogger for The Vidette. She can be contacted at abvinto@ilstu.edu Follow her on Twitter at @annavinton21

EDITOR'S NOTE: Anna Vinton is a new blogger for videtteonline.com. She will be writing film …