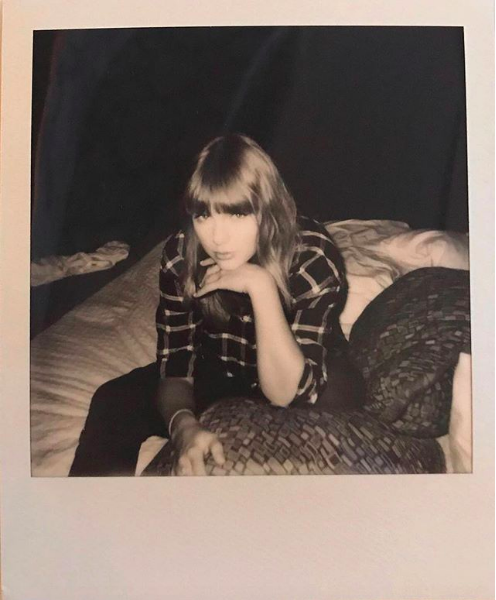 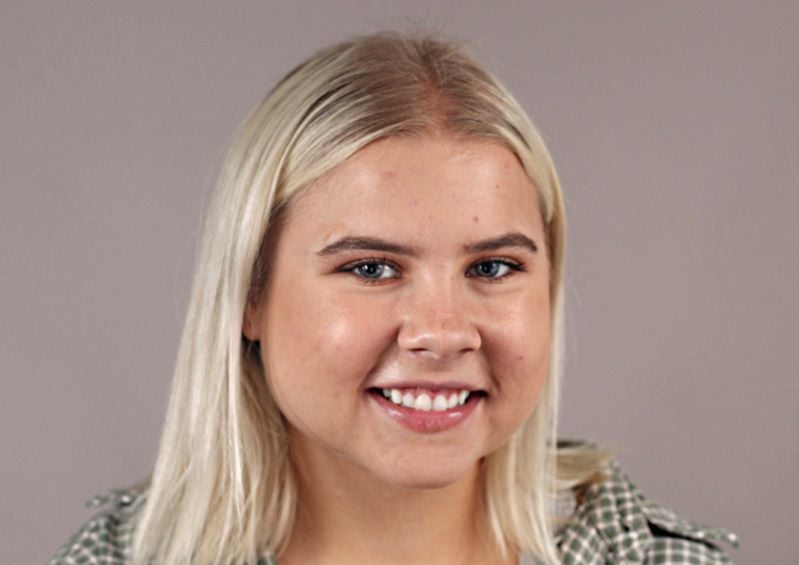 This past Sunday, pop sensation and former country sweetheart Taylor Swift, practically broke the internet with an extensive Instagram caption. The post stressed the importance for her young fans to vote during this year’s midterm elections, while also exposing her personal views on many political issues.

Swift’s latest album, "Reputation," surprised us all with her new, unapologetic and snake-like attitude. This time, the singer brought this attitude into political action. The singer-songwriter explains how she will be voting in Tennessee and selecting Democrats Phil Bredesen for Senate and Jim Cooper for House of Representatives on Nov. 6th.

It’s no secret that Taylor Swift has had some pretty scandalous rumors in the media, but her political outlook has never been revealed. It was always that one private part of her life fans knew she would never share with them. Never in a million years would I have thought Taylor Swift would finally give the whole world an insight on her political views in an Instagram post.

With all of the recent events that have been happening in politics, her voice couldn’t seem to stay silent any longer. Taylor’s views are now out in the open, and she is free to encourage young voters to research each candidate in their state and get their own voices heard.

Taylor wrote, “I believe in the fight for LGBTQ rights, and that any form of discrimination based on sexual orientation or gender is WRONG. I believe that the systemic racism we still see in this country toward people of color is terrifying, sickening and prevalent…So many intelligent, thoughtful, self-possessed people have turned 18 in the past two years and have the privilege to make their vote count.”

Taylor has been in the media spotlight for years but never quite like this. Her fans have grown up with her through her music and experiences. Many fans and other artists look to her as a role model and continue to admire her strength and active voice now more than ever.

MIA RUSCH is a Blogger for The Vidette. She can be contacted at mmrusch@ilstu.edu. Follow her on Instragram at @mia_rusch