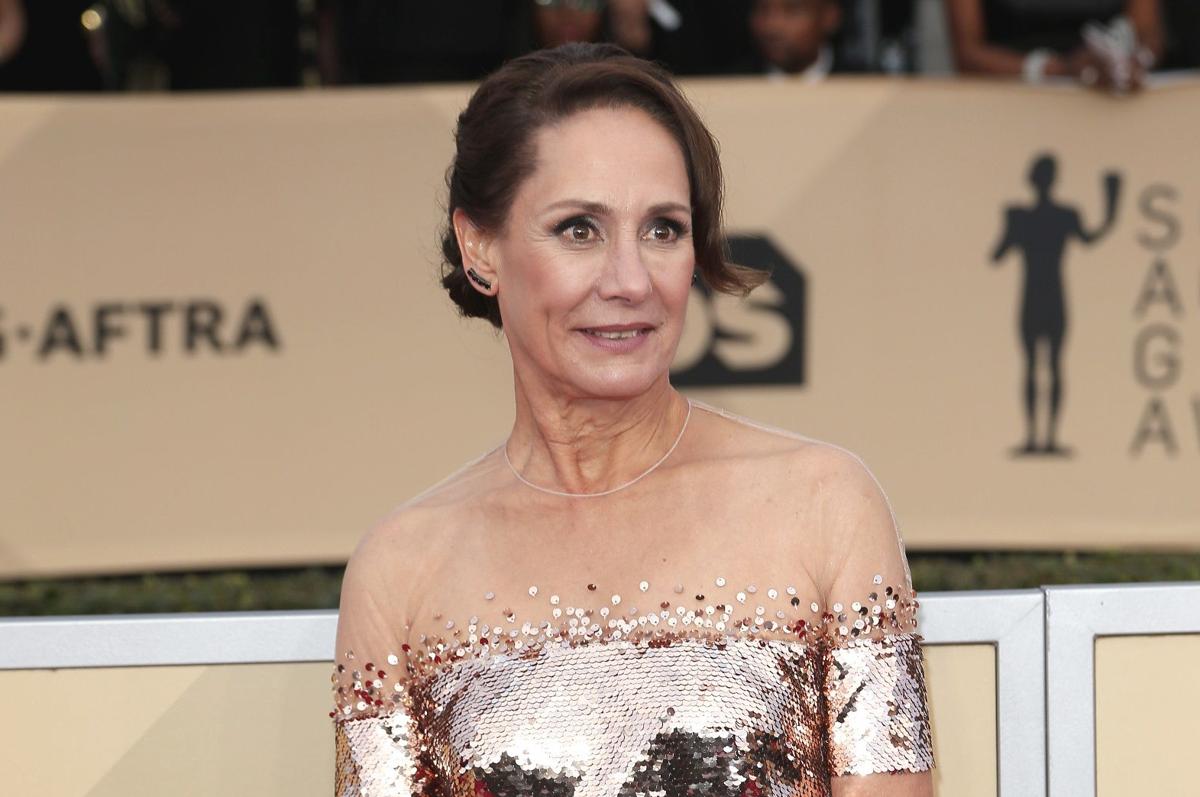 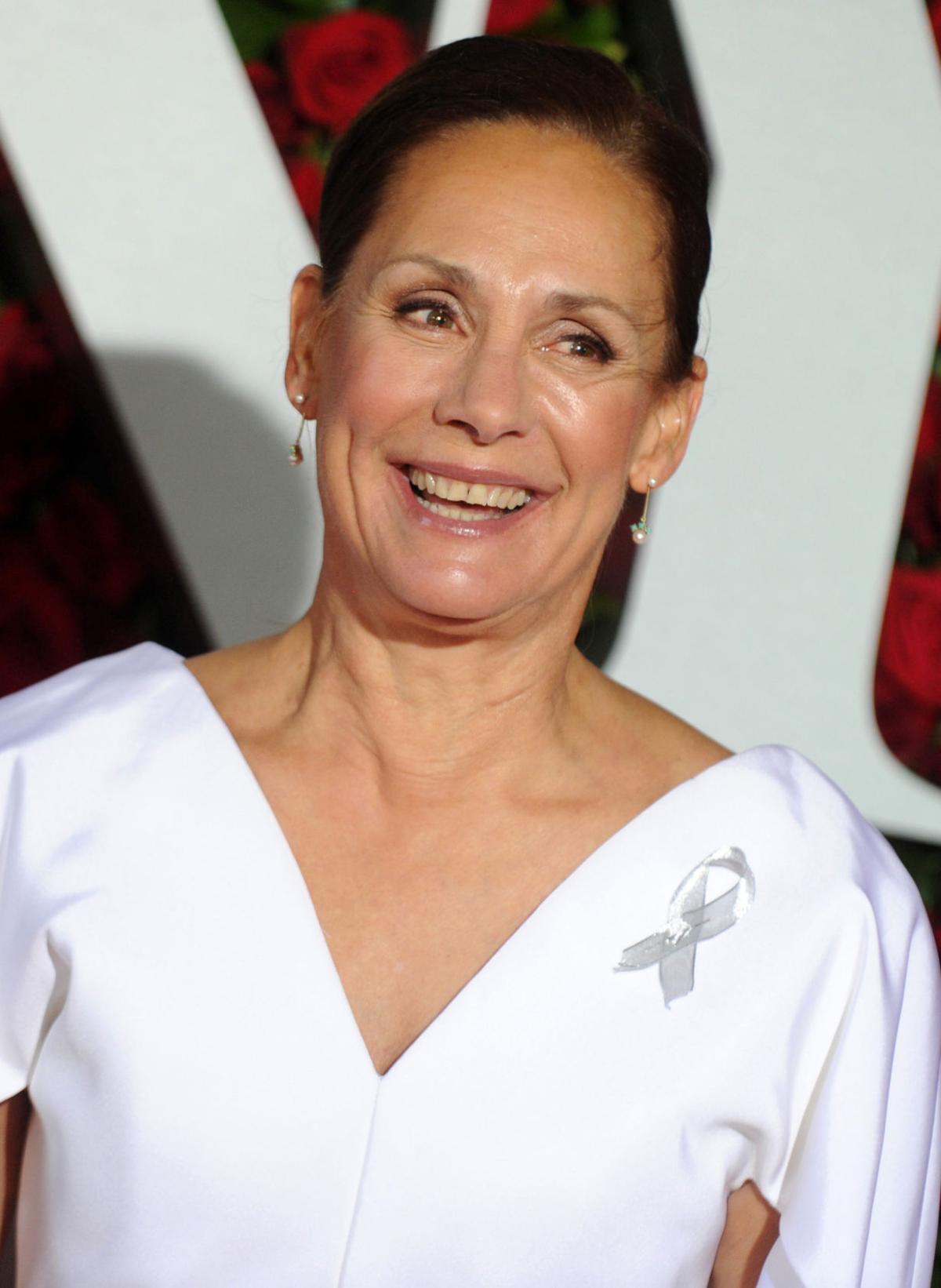 Illinois State University graduate Laura Metcalf has been nominated again for an Emmy Award for acting.

Metcalf, a 1976 graduate of ISU, was nominated for Outstanding Supporting Actress In A Comedy Series for her role in “Roseanne.”

Metcalf plays Roseanne's combative sister, a role for which she was the Emmy winner in 1992, 1993 and 1994. Since then, she has won two Tony Awards. There was some reported concern that Emmy voters would snub her this time  because of the controversy surrounding Roseanne Barr's racist tweet earlier this year.

While 2018 has not been a good one for Barr, it has been huge for Metcalf, who, among other accolades, was nominated for an Oscar for Best Performance by an Actress for her role in “Lady Bird." She was nominated for the same award in the 2018 Golden Globes for “Lady Bird.”

In addition to her three previous Emmy wins, Metcalf has also been nominated for seven other Emmy's prior to Wednesday's selection.

The Emmy nominations were announced Wednesday. The winners will be announced at the Emmys ceremony which will air on Sept. 17 on NBC.

The other nominees in Metcalif's Emmy category are:

Here are the nominees in the major categories:

Outstanding drama series: "The Americans," "The Crown," "Game of Thrones," "The Handmaid's Tale," "Stranger Things," "This Is Us," "Westworld,"

What you need to know about the Emmy nominations

Netflix nudges past HBO to top Emmy nominations list with 112

Grew up in Edwardsville

Graduated from ISU in 1976 with a bachelor of arts degree in theater.

Nominated for Golden Globe Awards and Academy Awards in her 30+ year career.