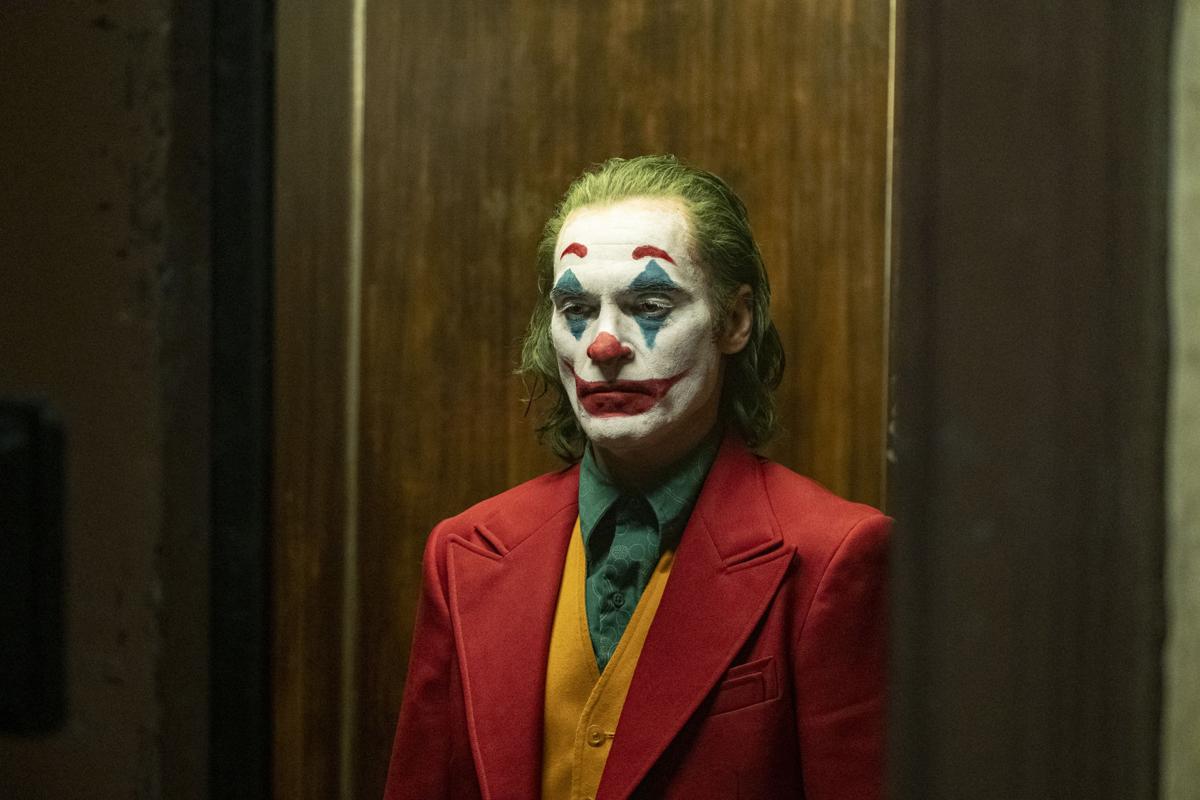 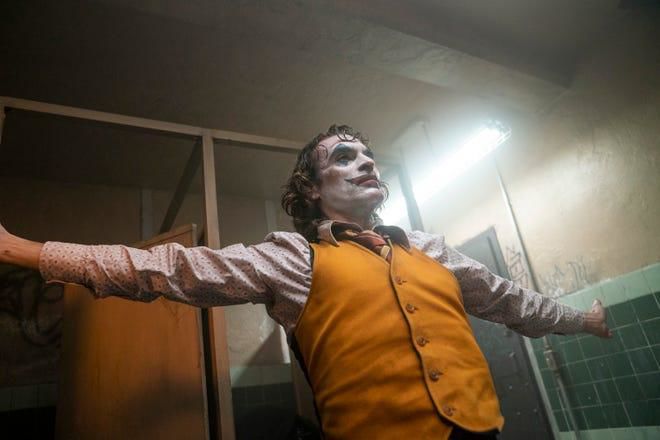 It looks like Arthur Fleck is getting the last laugh.

The Academy of Motion Picture Arts and Sciences voters have spoken, and they believe Joaquin Phoenix's portrayal of a troubled clown for hire's transformation into the mad Clown Prince of Crime in Todd Phillips' "Joker" was among the best male performances of the year. Phoenix was nominated for lead actor at Monday's announcement of the 2020 Oscar nominations, and the film was nominated for best picture.

This makes Phoenix the second actor ever to be recognized by the academy for a role based on a superhero comic book character. The first was Heath Ledger, who posthumously won the supporting actor Oscar in 2009 for his work in "The Dark Knight." Ledger also played Joker, but opposite Christian Bale's Batman in the Christopher Nolan film.

Phoenix's nod comes after his recent win at the Golden Globes for lead drama actor, as well as a BAFTA nomination. He is also up for a 2020 SAG Award for his performance.

It's rare for movies based on superhero comics to be recognized in any of the Academy Awards' top categories, but "Joker" has now made it two years in a row. Last year, Marvel's "Black Panther" became the first comic book superhero film to be nominated for a best picture Oscar (the award went to "Green Book," which Times film critic Justin Chang declared "the worst best picture winner since 'Crash'").

"Black Panther" went on to win in three of the six categories for which it was nominated: score, costume design and production design. They were the first Oscars awarded to any film from the Marvel Cinematic Universe.

Phillips' screenplay nomination is also a rare recognition for a superhero comic book film. 20th Century Fox's "Logan," a part of the "X-Men" franchise, is the only other movie of the kind that has earned an Oscar nod for screenwriting. It was a nominee for adapted screenplay in 2018.

"Joker's" awards season run has been notable as a film that has polarized audiences for its violence and positioning of its title character as an antihero. The film put those affected by gun violence on edge even before its release, with family members of victims of the 2012 mass shooting at an Aurora, Colorado, movie theater calling on Warner Bros. to donate to gun victim organizations and advocate for gun reform. The pre-release controversy and anxiety led the Los Angeles Police Department to increase visibility at movie theaters during "Joker's" opening weekend.

Although it won the top prize at the Venice Film Festival following its world premiere in August, it opened to divisive reviews in the United States. The movie went on to gross more than $1 billion worldwide since its October release, making it the top-grossing R-rated film of all time.

As comic book fare increasingly dominates studio slates and the annual top-grossing film lists, the genre has drawn its share of criticism, including heavily publicized comments from another of this year's Oscar nominees, "The Irishman" director Martin Scorsese.

Yet "Joker" owes a heavy creative debt to Scorsese. Phillips has acknowledged the influence of Scorsese films including "Taxi Driver" and "The King of Comedy," and Scorsese was even approached to direct the film early in the project's development.

While DC basks in the "Joker" nominations, Marvel's "Avengers: Endgame" was nominated for visual effects.

In addition to the wins for "Black Panther," 2019 was a big year for comic book movies at the Oscars. Sony's "Spider-Man: Into the Spider-Verse" was also triumphant, winning the Oscar for animated feature.

Previous wins for other Marvel titles outside of the MCU include Disney's "Big Hero 6," which scored the animated feature Oscar at the 87th ceremony, and Sony's "Spider-Man 2," which won for visual effects at the 77th edition.

From the DC side, "Suicide Squad" won the DC Extended Universe's first and only Oscar in 2017 for makeup and hairstyling.

Besides Ledger's award, "The Dark Knight" won the Oscar for sound editing. An earlier film about the Caped Crusader, Tim Burton's "Batman," was awarded the Oscar for art direction in 1990 (a category now known as production design). And before visual effects became a category with multiple nominees, "Superman" received a special achievement award in 1979.

The nominations for the 2020 Academy Awards have been revealed in Los Angeles. The nominees for all 24 categories were unveiled by Issa Rae an…