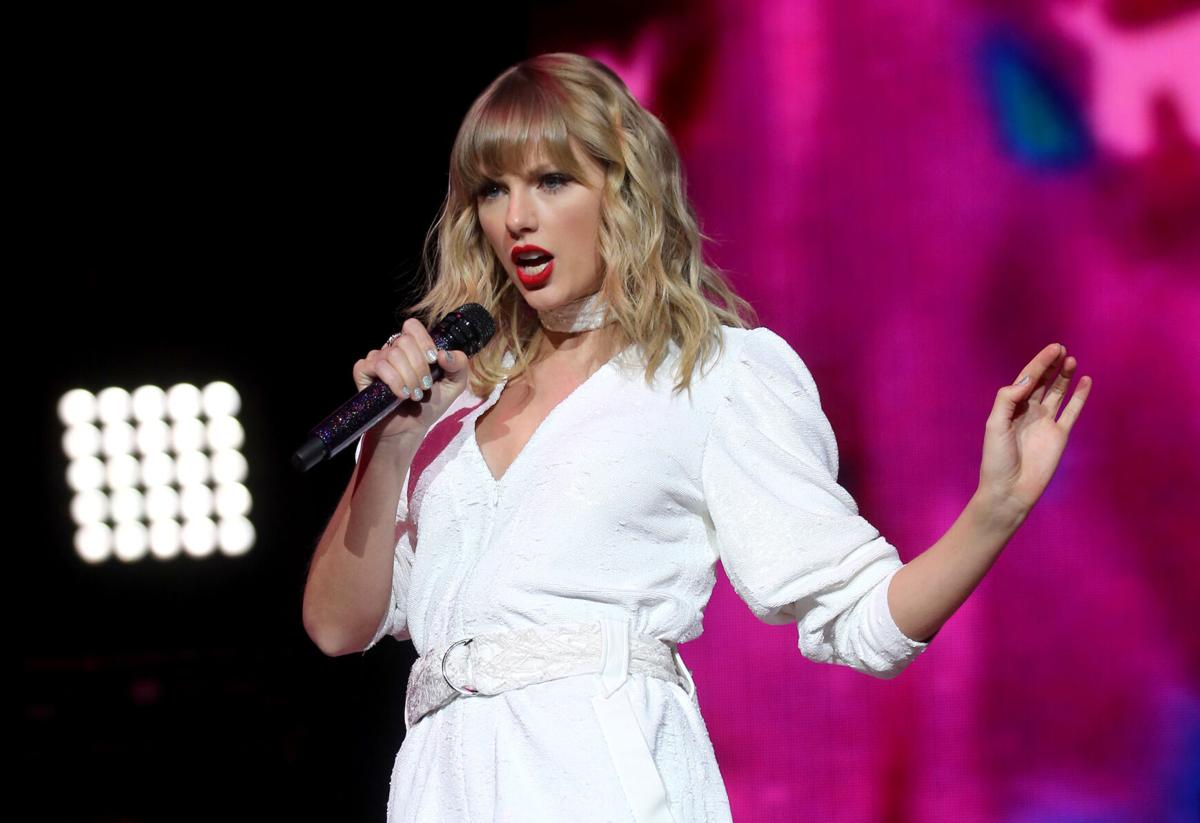 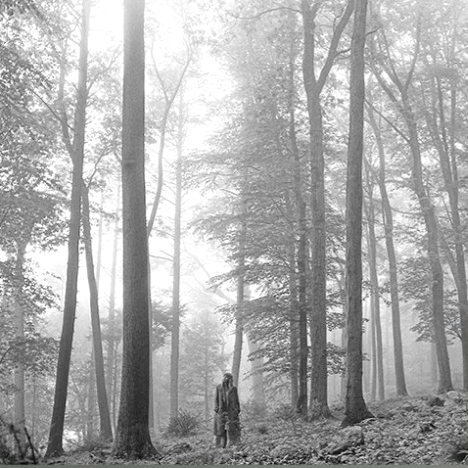 According to Taylor Swift's record label, her new album, "Folklore"  — recorded in secrecy in quarantine and released Friday with only a few hours' warning — sold more than 1.3 million copies around the world in its first day of availability. That's the kind of figure rarely seen in today's streaming-dominated music industry, where only a few superstar acts can inspire fans to download a record or buy a piece of physical product.

But Swift's feat signals more than the intense devotion of her audience, members of which splurged on various deluxe editions clearly meant to goose her numbers. It's also an indication that the thoughtful, rootsy "Folklore" is leading many listeners to consume it in an old-fashioned way: by letting the album play from beginning to end, each of its 16 tracks building on the one before.

And yet. Like any great LP, "Folklore" — which Swift made remotely with a crew of fresh collaborators including Aaron Dessner of the National and Bon Iver's Justin Vernon — has its high points and low points, its peaks and valleys, its "Come Togethers" and its "Octopus's Gardens." Here, then, is a critical rundown of every song on "Folklore," ranked from worst to best.

16. "The 1" In keeping with its surprise roll-out, "Folklore" wasn't heralded by an advance single. But you can hear the album's opener doing some of the work that a single might've done to guide listeners into Swift's latest era: "I'm on some new s _ ," she proclaims at the top of "The 1," about an imagined life with an ex, and though this track feels less emotionally daring than any to come — something of a tradition for latter-day Swift openers ("Welcome to New York," ugh) — its artisanal indie-folk textures effectively reframe her voice.

15. "Hoax" Another Swift hallmark that "Folklore" carries through is the contemplative slow-mo closer, represented here by this pretty if somewhat blah meditation on a painful belief in somebody's "faithless love."

14. "Epiphany" One problem with maintaining a mood throughout an hourlong album (as Swift largely does on "Folklore") is that it can all start to feel a bit samey toward the end, as in this dreamy-dreary Taylor Swift-meets-Sigur Ros-style jam. Intriguing lyric, though, that seems to take in the horror of COVID-19 (or perhaps her mom's experience with cancer): "Something med school did not cover / Someone's daughter, someone's mother / Holds your hand through plastic now / 'Doc, I think she's crashing out.'"

13. "Cardigan" Swift has channeled Lana Del Rey at least once on each of her albums since "1989," and here it happens in the woozy first part of a three-song suite about a teenage love triangle.

12. "Mad Woman" More delightfully unexpected language from America's one-time sweetheart, who asks the person (or people) witch-hunting the title character what they see when they envision her face: "Does she smile? / Or does she mouth, 'F _ you forever'?"

11. "My Tears Ricochet" A sequel of sorts to "Mad Woman," this icy arena-goth number — one of several tracks on "Folklore" co-written and produced by Swift's old pal Jack Antonoff — is narrated from beyond the grave, as a dead woman addresses the tormentors she "didn't want to have to haunt."

10. "Peace" Swift revealed a previously hidden R&B streak in "False God," from last year's "Lover," and here you can detect Prince's influence in a sensual yet prayerlike ode with funky bass and a complicated vocal melody that unspools according to its own internal logic. "You know that I'd swing with you for the fences / Sit with you in the trenches," she pants, "Give you my wild, give you a child / Give you the silence that only comes when two people understand each other." Whew.

9. "This Is Me Trying" Swift seems off her metaphor game in the ungainly "Cardigan," but she's utterly on point in this mournful orchestral-pop dirge: "You're a flashback in a film reel on the one screen in my town," she sings — as sharp a rendering of regret as any we've heard from her.

8. "August" Part 2 of the love-triangle trilogy sets a story about cheating against the LP's lushest arrangement: a gorgeous weave of strings and horns and guitars that demonstrates the depth of Swift's writerly empathy on "Folklore."

7. "Betty" Indeed, in the trilogy's final chapter, she tries, amid "Harvest"-style harmonica and pedal steel, to get into the head of the teenage boy two-timing Swift's obvious stand-in. "I'm only 17, I don't know anything," she has him begging her — an excuse she sounds (almost) willing to accept.

6. "Illicit Affairs" And why would she accept it? Because she's been the cheater herself, at least in song, as in this moving exploration of how — and why — people betray those they love. Singing tenderly over hushed acoustic guitar, Swift traces an affair from thrilling rendezvous in "beautiful rooms" to tawdry "meetings in parking lots."

5. "Seven" More narrative experimentation as Swift moves skillfully between two distinct points of view: that of a young girl who thinks her best friend lives in a haunted house and that of a woman who now understands why her friend was afraid to go home.

4. "Exile" A dramatic, slowly building duet with Vernon (who sings in his lower register in addition to his signature falsetto), "Exile" depicts a couple still combing through the wreckage of a long-broken relationship. "You never gave a warning sign," he complains; "I gave so many signs," she responds, and the way their voices overlap, you know they're both right.

3. "The Last Great American Dynasty" "Folklore's" drollest song is also its most impressive bit of storytelling: a detailed portrait of the real-life woman who owned Swift's Rhode Island mansion — and evidently scandalized the town's gentry — decades before the singer did.

2. "Invisible String" Swift has said that one of her goals with "Folklore" was to write about people other than herself. But in "Invisible String" she appears to turn back to her life (and its tabloid representation) for a very cleverly phrased account of the twists and turns that led her to meet her boyfriend, British actor Joe Alwyn. Great vocal too, by turns whimsical and luscious.

1. "Mirrorball" Because of Dessner's involvement, folks on Twitter have been talking about Swift's newfound appeal among the Silver Lake dad scene. But as much as "Folklore" borrows from beardo indie rock, the singer is also tapping into the proudly feminine realm of acts like the Sundays and Sixpence None the Richer, nowhere more so than in the swooning "Mirrorball." As Antonoff's guitars glimmer and twang around her, Swift looks for an escape from 2020's turmoil and finds one in a romantic fantasy so vivid it hurts.

The thoughtful, rootsy "Folklore" is leading many listeners to consume it in an old-fashioned way: by letting the album play from beginning to end, each of its 16 tracks building on the one before.