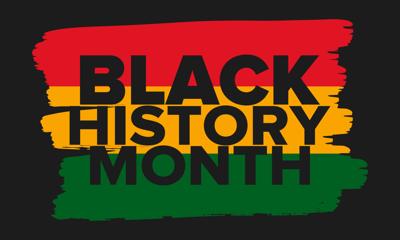 Answers: How did you do?

1.) When did the celebration of Black History Month begin?

A. “African Americans and the Vote”

B. “Civil Rights in America”

D. “The Crisis in Black Education”

5.) When did Martin Luther King Jr. give his “I Have A Dream Speech”?

A. The National Association for the Advancement of Colored People

7.) Who wrote the bestselling memoir “I Know Why the Caged Bird Sings”?

A. Mayor of Chicago

9.) Who was the first African American Major League Baseball player?

10.) Who was the first African American Nobel Peace Prize winner?