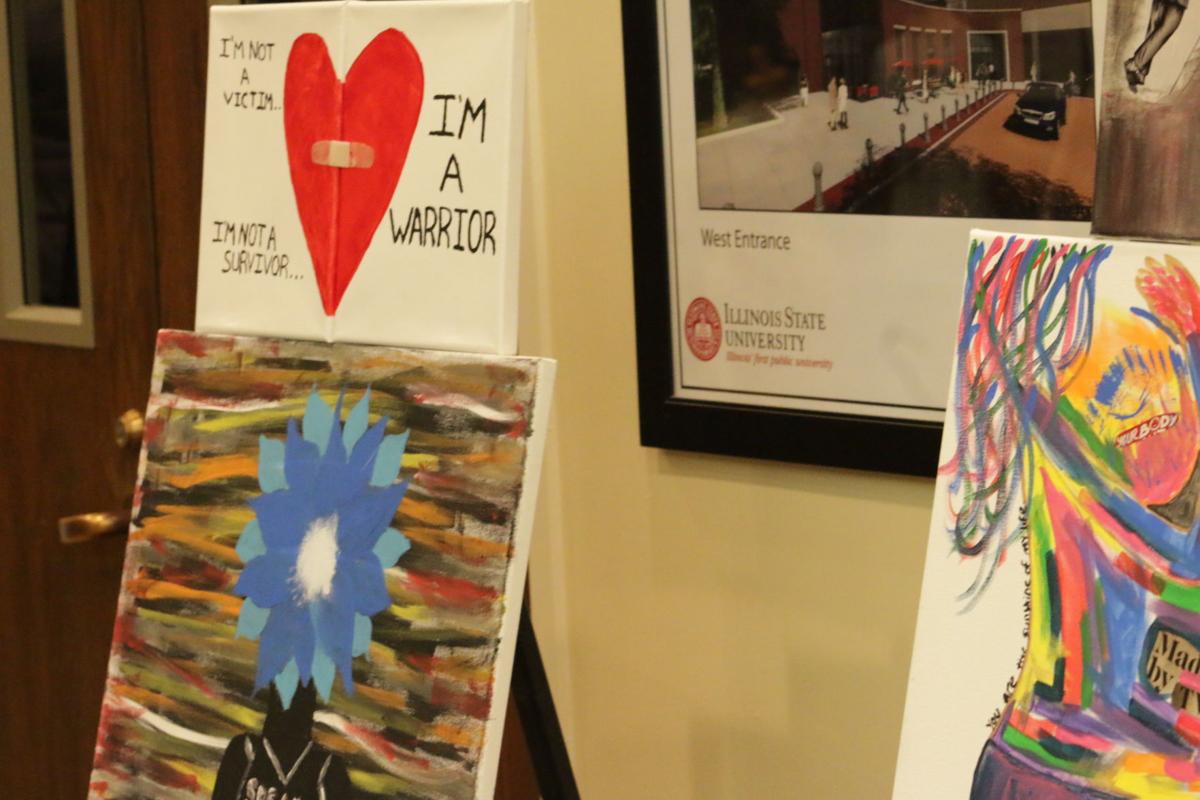 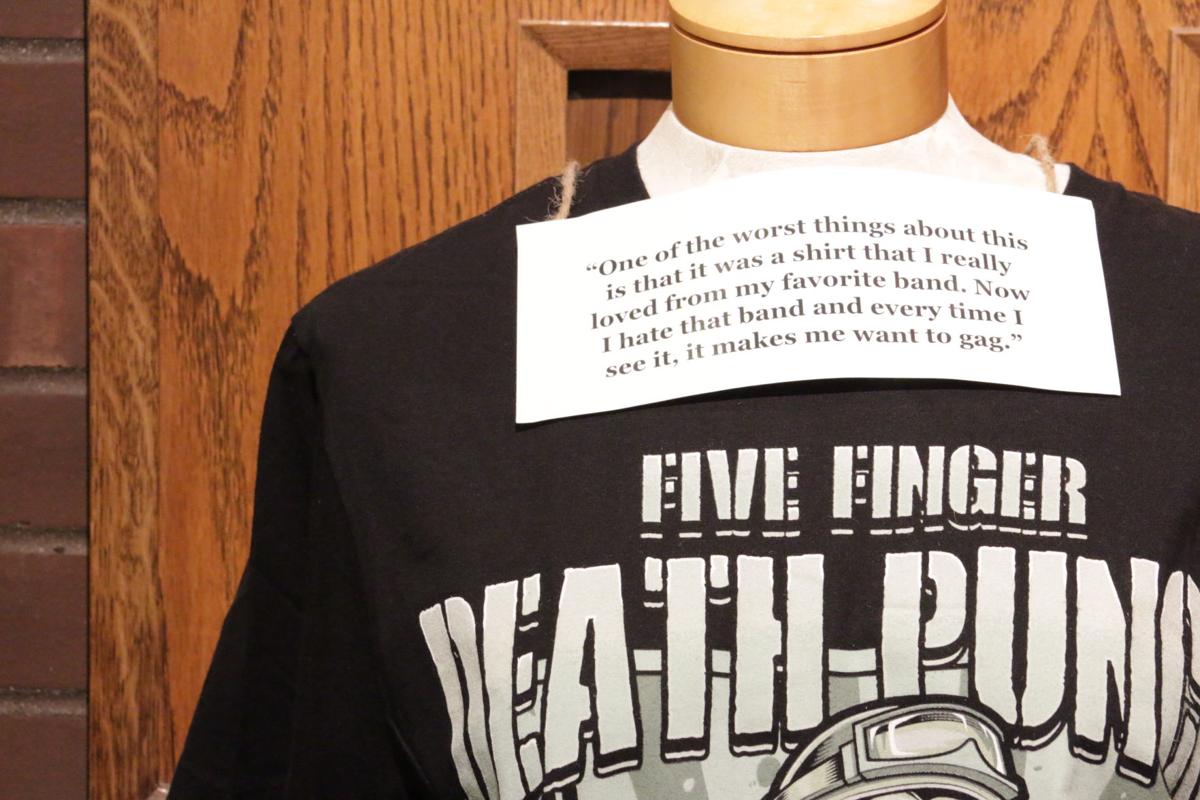 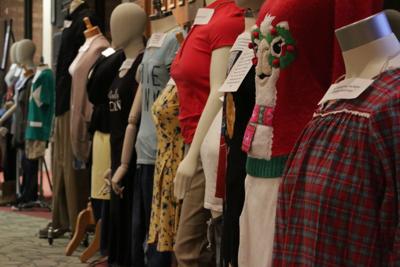 Illinois State’s University Program Board kicked off Sexual Assault Awareness Month Thursday with an event that showcased what survivors wore when they were sexually assaulted and the journey they have taken since.

On the first floor of the Bone Student Center, there were mannequins with articles of clothing from women, men and children. This gallery of clothing showed the raw emotion students and the community had when taking in the truth of what the clothing symbolized. Each mannequin had a printed quote from those who wore the outfit.

These mannequins showed real emotion through visual text. A graphic tee from a favorite band was one of the outfits being displayed.

“One of the worst things about this is that it was a shirt that I really loved from my favorite band. Now I hate that band and every time I see it, it makes me want to gag,” the unknown survivor wrote.

Other outfits expressed the nervousness and fear they felt during their experience with assault.

“In the evening after my shift, I still had on my uniform. At first, I thought that he was just messing around … playing a game. Then I realized it was not a game and became frozen with fear,” another unknown survivor wrote.

This portion of the event was to meant to explain that what someone wears does not give someone the right to take advantage of that person, regardless of what they were wearing. These mannequins had on PJs, sweatpants, dresses and one was carrying a teddy bear.

Although these people had gone through these events, they are survivors. Author and ISU Criminal Justice professor Shelly Clevenger gave a presentation explaining that victims of sexual assault are nothing less than a survivor and that they tend to blame themselves.

“I use the term ‘survivors’ as opposed to ‘victims’ because that is what a participant prefers. Survivors blame themselves. A lot of them were very blameful of the things that they did. They talk about what they could have done differently. How they had made some sort of mistake that lead to their victimization. They are also blamed by others,” Clevenger said.

Clevenger went on to say that the public needs to stop blaming survivors, no matter how they were dressed, how they behave and how they react to the situation. Most survivors live life with PTSD from the events that took place and form anxieties that can be triggered by smell, touch, hearing and being seen.

Another topic that was discussed by Clevenger was online victimization of sexual assault survivors. This assault takes form with online threats of harm, sexual photo distribution and harassment. Every survivor that Clevenger worked with had dealt with this kind of assault.

This event allowed students to understand that people are available to talk about sexual assault. Registered student organization Students Ending Rape Culture is one of the many resources that ISU has to offer students. SERC expresses the importance of support that students have when it comes to sexual assault.

“Survivors don’t really get any kind of spot light and so sexual assault awareness month and events like these go on throughout the year with our organization,” SERC president Brendan Wall said.

Wall went on to say that this topic is important because it sheds light on a hard situation that is usually left in the dark and that sexual assault affects everyone around the victim and the abuser.

Students in attendance found it important to be open and unafraid to express the reality of sexual assault. ISU junior public relations major Amber Rasmussen found the event to be interesting as well as informative.

“It’s something that we’re not talking about very much. There is such a huge stigma around who is affected by this and so I think it is a really cool thing and I love that it’s out in the open for everybody to see. They’re not hiding it behind any doors,” Rasmussen said.

ISU has many resources to help those who have been victimized by sexual assault. For more information of resources, those interested can visit their website.

KACEY NICHOLS is a News Reporter for The Vidette. She can be contacted at vidette_knicho5@ilstu.edu Follower her on Twitter at @KaceyLee1997

“It’s something that we’re not talking about very much. There is such a huge stigma around who is affected by this and so I think it is a really cool thing and I love that it's out in the open for everybody to see. They’re not hiding it behind any doors."