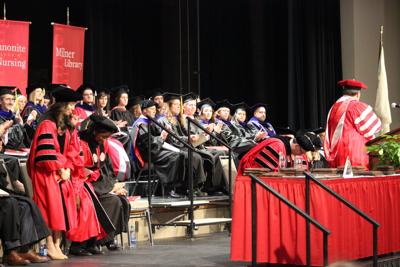 Breaking the usual format, Founders Day celebration will be held over two days instead of one. Instead of the usual convocation, there will be a faculty and staff appreciation luncheon, a bell ringing ceremony and presenting of the honorary doctorate, finishing with an awards dinner.

Purnell has, for a long time, been involved in the Redbird community. As an ISU student, Purnell was one of the founders and president to the student chapter of the NAACP. During the time period, the organization that he led opposed segregationist practices in the community that restricted African American customers to engage in social events at certain times.

After his graduation, Purnell was drafted into the United States Army. Upon completing his time in service, he would go on to teach high school mathematics while simultaneously pursuing his master’s degree in administration.

In 1984, Purnell would also establish the ISU Black Colleagues Association which would be an alumni affinity group dedicated to keeping affordable and accessible opportunities for African American students. Since its establishment the BCA has raised over $280,000 that have been primarily used for scholarships.

Purnell has also been awarded the Alumni Association Mercier Outstanding Service Award and inducted into the Steve and Sandi Adams Legacy Hall of fame for being a large contributor to the ISU community.

Register for the dinner here.