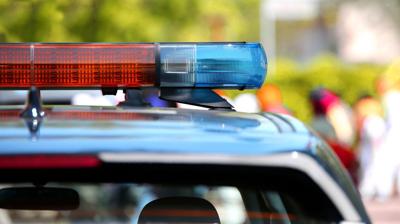 A 21-year-old Bloomington man was arrested Tuesday as a result of a long-term sexual assault case.

According to a Bloomington Police report, McLean County issued 10 warrants for charges related to predatory criminal sexual assault with a sole victim under 13.

At approximately 3:40 p.m., Tuesday BPD’s Street Crimes Unit arrested Brandon L. Umstattd of Bloomington. The arrest was a result of a long-term case that BPD’s Criminal Investigations Division was working.

Umstattd is being held at the McLean County Jail. BPD reports Umstattd’s bond is set at $1 million. No other information is being released.

Anyone with information is asked to contact BPD Detective Curt Maas at 309-434-2534 or Cmaas@cityblm.org.

If your call leads to the arrest and indictment of suspect(s) you may be eligible for a reward of up to $1,000.