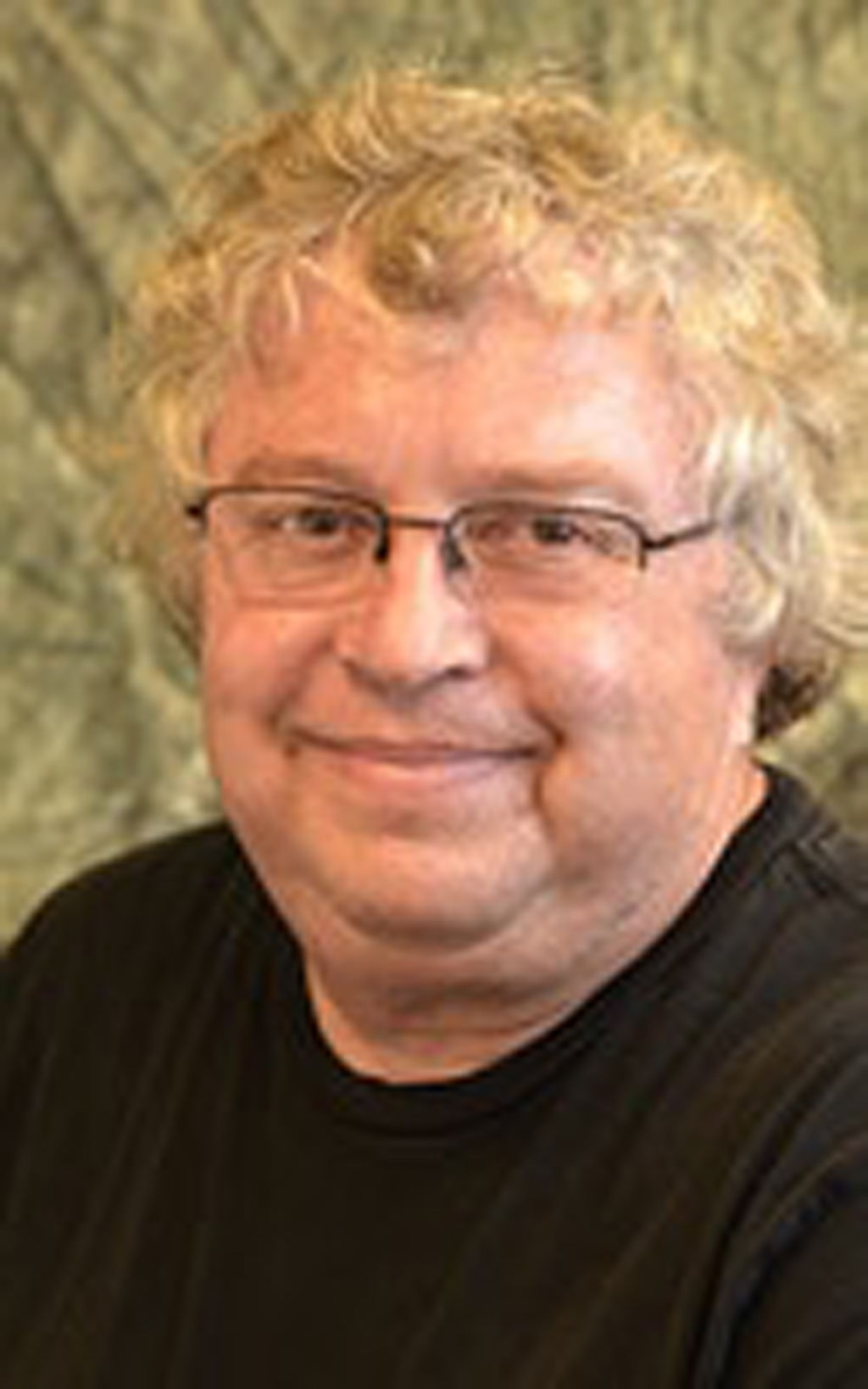 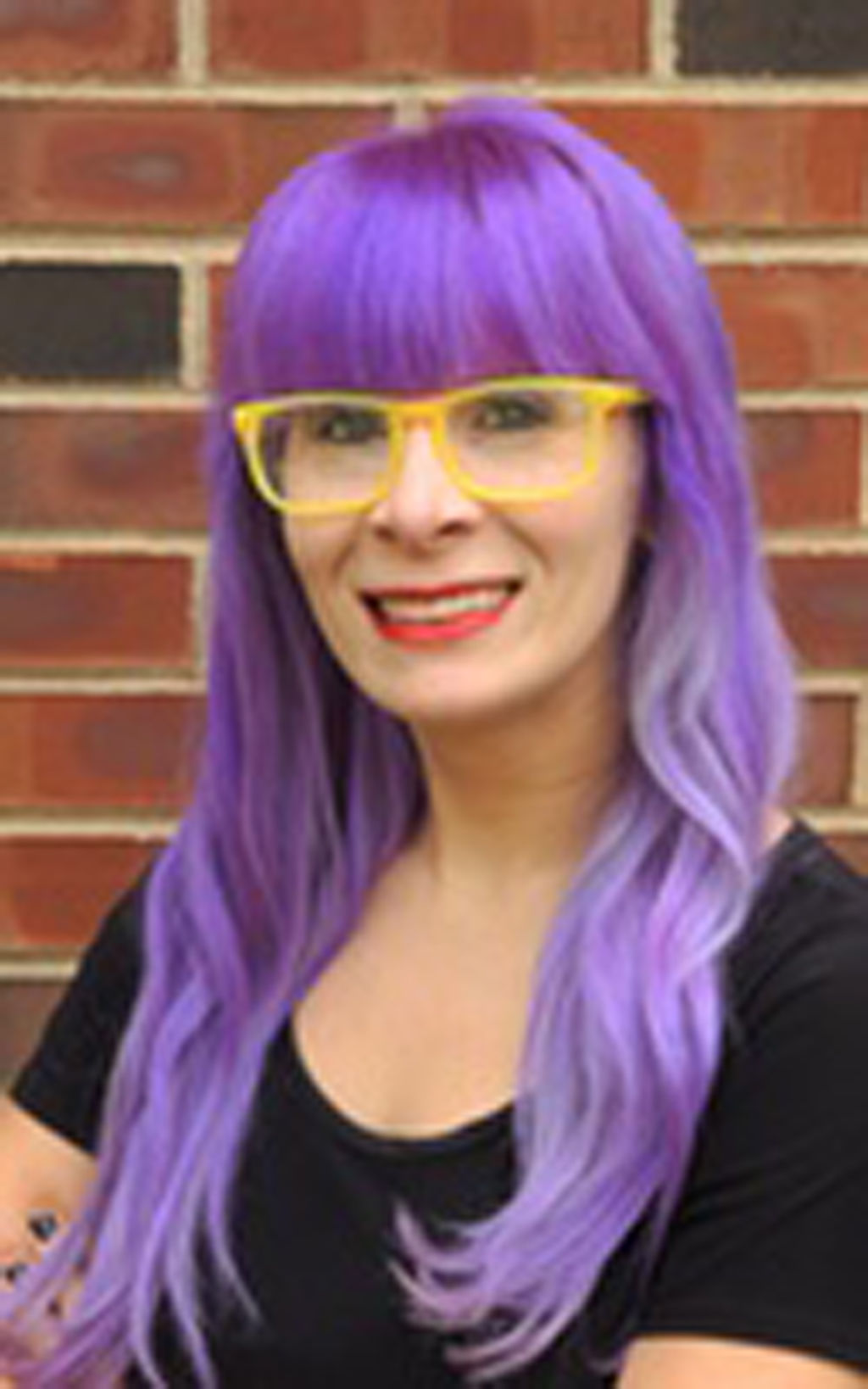 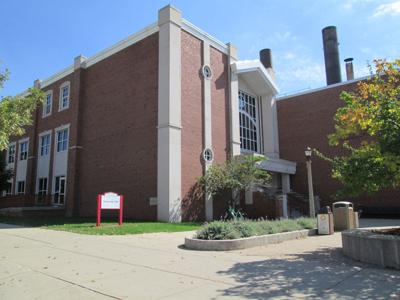 Beichner is the 2019 ASC Division of Women and Crime’s Cora Mae Richey Mann Inconvenient Woman of the Year, Weisheit received the ASC division of Rural Criminology’s Lifetime Achievement Award and Clevenger received the 2019 Robert Jerin Book of the Year Award for her book Understanding Victimology.

The Vidette asked them a few questions to learn more about their past experiences, present projects and future aspirations.

Q: How did you first fall in love with criminology?

Beichner: “From a very young age, I was aware of some of the problems with the criminal justice system and wanted to reform it.  Although I originally thought that I would be able to accomplish that goal by becoming an attorney, I later realized that the better path for reform would be through becoming a researcher, activist and scholar.”

Weisheit: “I first became interested in criminology as an undergraduate at Indiana University where I had some very interesting courses. One course was on lethality, suicide and homicide and how they are two sides of the same coin. Another course was taught by a practicing lawyer who was also representing an 11 year old girl facing the death penalty for killing a woman who taught her Sunday school. In another course, students broke into groups of three and identified deviant groups, such as KKK members. We then were required to bring someone representing that group into the class to speak and answer questions.

Clevenger: “I first fell in love with criminology in high school. It was an elective that I took the last semester. It made me completely switch my college major from fashion design to criminology."

Q: What projects are you currently working on?

Beichner: “As a member of the executive committee of the World Society of Victimology, I serve as one of the liaisons to the United Nations. I am collaborating with my colleagues from the International Sociological Association, Criminologists Without Borders and the American Society of Criminology’s Division on Women and Crime to develop parallel events on feminist approaches to justice for the next United Nations Commission on the Status of Women.”

Beichner cont.: “We are currently editing a special issue of the International Journal of Crime, Justice and Social Democracy that features scholarship from the last UNCSW. In addition to these activities, I am co-editing a book titled, “Distraction: Girls, Schools, and Sexuality” with my colleague Dr. Erin Mikulec, a professor in the College of Education.  The book explores the many ways in which girls and women are marginalized and mistreated in educational systems.”

As Illinois Gov. J.B. Pritzker continues the push for Illinois to join ten other U.S. states…

Weisheit: “I’m currently working on several things at once. I’m studying the move in Illinois to legalize recreational marijuana beginning in January of 2020. I’m also still interested in rural crime and am preparing a book proposal on doing research on crime in rural areas.”

Clevenger: “I'm currently working on research that examines women who had children conceived during rape, and then kept the children and raised them. I'm also working on the issue of individuals who are sexually harassed or assaulted at academic conferences.”

Q: What does this award mean for you going forward?

Beichner: “I remember when the award was inaugurated back in 2004.  At the time, I was in my second year as assistant professor, and the first recipient was Dr. Joanne Belknap, someone who was — and continues to be — one of the most influential scholars in gender and justice. Moving forward, I will honor Dr. Belknap and all of the other ‘inconvenient women’ who have come before me by continuing to forge reforms that address inequalities in the justice system.”

Weisheit: “It is always nice to be recognized by one’s peers. Knowing your work is appreciated is another incentive to keep working, though not the only one. The award reminds me of the support I received from colleagues early in my career, and that reminds me to be supportive of those just starting their careers.”

Clevenger: “I put my entire heart into this book. It contains all of the activities that I have used in teaching victimology over the past 12 years. It is so special to me, and I am very grateful to have won it.”