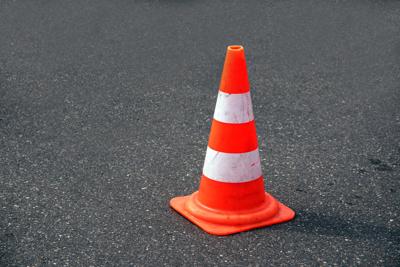 Before taking this position, Kothe worked as Bloomington’s City Engineer. He has held this role since 2009. The job he is taking on is a unique one for the city. Kothe has worked for the city for 32 years. Officially, his journey in Bloomington began in 1988. Before being hired for the new role of the Public Works director, he had put in his papers to retire.

If Kothe had decided to retire, he would have been eligible for sick leave buy back, which the city is doing away with in April for its non-union workers. The costs of this benefit are the reason the city has been trying to do away with the practice. They are trying to discourage it specifically for new labor agreements.

The current Public Works director, Jim Karch, is to take on the role of Special Projects Manager. He also officially started at his new position on Sunday as well.

Kothe’s pay is to increase from $120,762 to $144,745 while Karch’s pay is decreasing from $144,745 to $115,000. The city also notes that these new positions will not raise the total of tax-based salaries citizens pay for in Bloomington. The position left open by Kothe in the Engineering Department is to be filled, but a different position in the city is moving to be retired.

The new Special Projects manager is to report directly to Billy Tyus, the Deputy City Manager.

Officially, Kothe will be recognized as the new Public Works Director at the City Council meeting 6 p.m. Feb. 10 at City Hall in Bloomington.

ANASTASIA GUSTAFSON is a News Reporter for The Videtter. She can be contacted at ajgusta@ilstu.edu. Follow her on Twitter at @AnastasiaGusta9