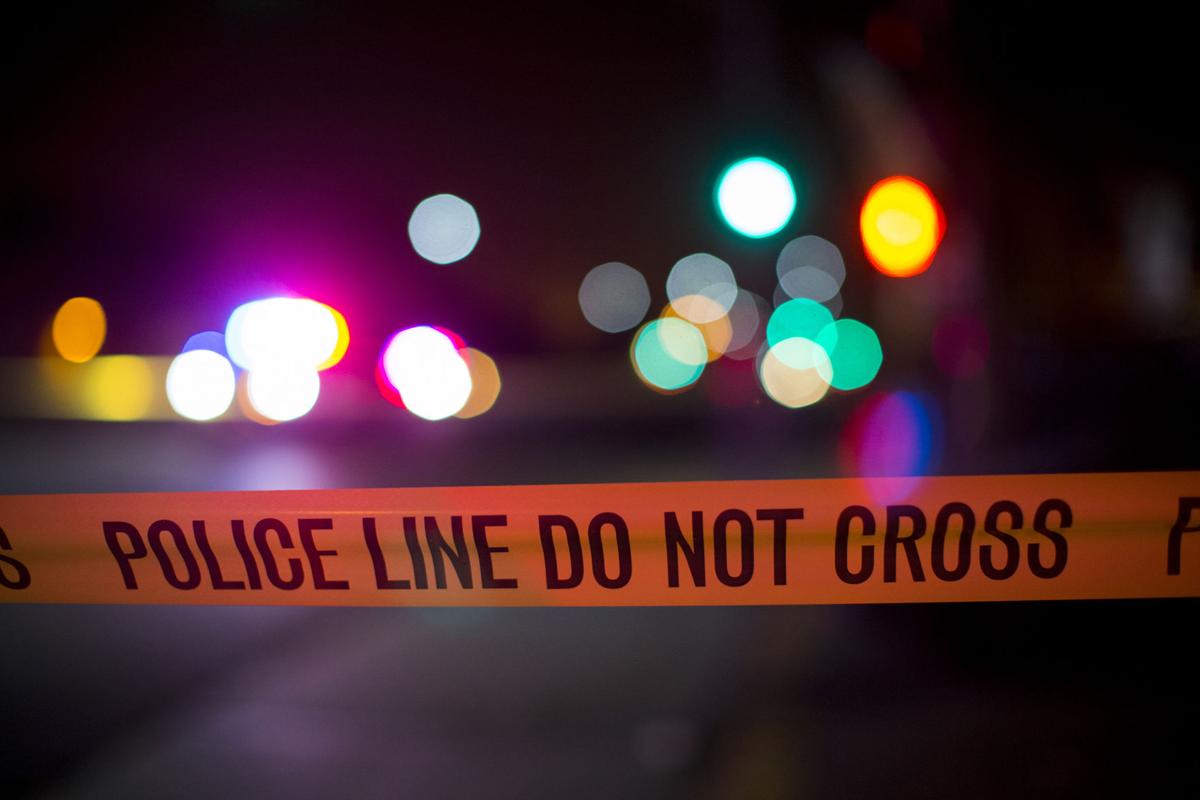 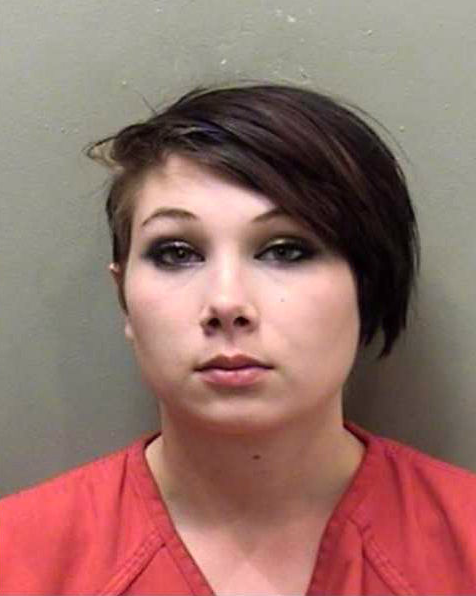 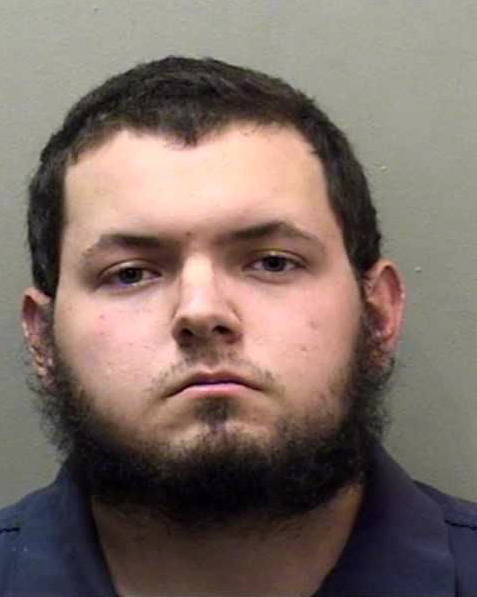 A co-defendant said the daughter of the woman whose body was found at the Funks Grove Nature Preserve planned and killed her biological mother, according to a press release from McLean County State's Attorney Jason Chambers.

The details surrounding the murder were part of a probable cause statement provided to a judge Saturday. A possible motive was not included.

Authorities continue to search for a third person allegedly involved in the homicide.

The daughter, Christine Roush, 22, of Washington, Illinois, and the co-defendant, Matthew Isbell, 20, of Marquette Heights, Illinois, were arrested Friday and both were charged with two counts of murder.

The victim, Teresa Ann Poehlman, 47, was found by two people who were walking a trail at the preserve around 6:30 p.m. Sunday. The primary cause of death is believed to be blood loss due to stabbing.

According to the press release, Poehlman came to the Bloomington area to meet with her biological daughter, Roush, and was staying at a motel in Bloomington.

Roush was interviewed initially and denied any involvement. She did not report Poehlman missing. Roush did say she and Isbell were with the victim on July 1.

According to the press release, Isbell said he was witness to the murder. Isbell stated the murder occurred out at the Funks Grove area and it was planned and committed by Roush. Isbell detailed a number of facts from the incident that would not be known to anyone other than the killers and select law enforcement, according to the State's Attorney.

Isbell explained they traveled to and from the area in his truck and he drove. Blood was found in the passenger seat area.

Isbell also detailed a number of things that have been done since the murder in an attempt to cover-up the crime, including disposing of items used during the attack.

At this time these are allegations only and the defendants are presumed innocent and have the right to a trial.

EMA SASIC is a senior journalism major and Editor-in-Chief and columnist for The Vidette. Any questions or comments regarding her column can be sent to vidette_esasic@ilstu.edu. Follow her on Twitter at @ema_sasic.