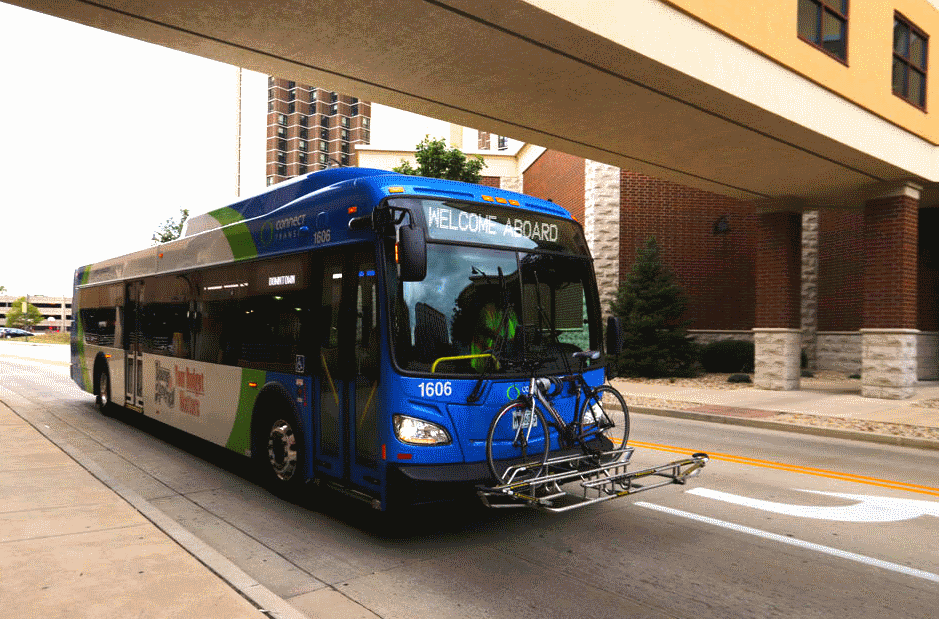 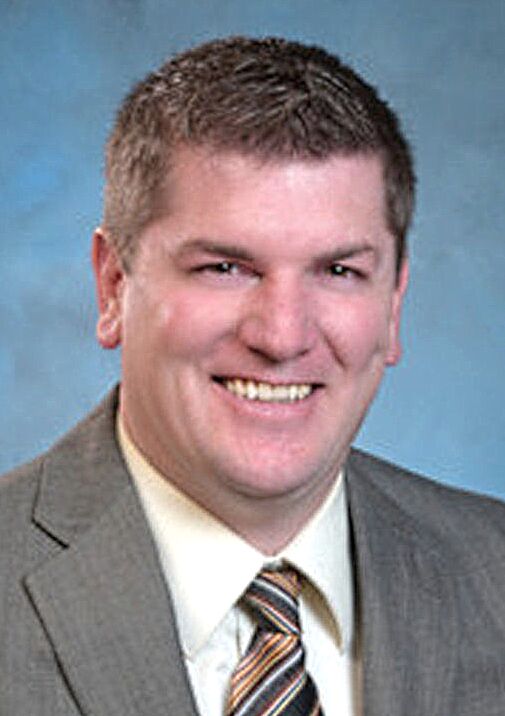 Connect Transit announced Friday that General Manager Isaac Thorne is resigning for another opportunity in the transit industry. The resignation will take effect Aug. 21.

Thorne has held various positions at Connect Transit since his career started in 2007 and became general manager in 2017. As general manager, Thorne created the Better Bus Stop Campaign and the mobile ticketing application as well as implementing the annual rider and customer satisfaction survey.

“It has been a pleasure to work with a forward-thinking board, lead an amazing team of employees, and provide the best service possible to customers," Thorne said in a statement.

"I am confident that the Connect Transit Board, staff, and employees will continue with the vision for a vibrant and customer-focused transit agency."

“There are still plans to be made and work to be done, but I am leaving it in good hands. I have the utmost respect and confidence in the current leadership team and employees to continue providing outstanding public transportation,” Thorne said in the statement.

Connect Transit's Board of Trustees Chairman Ryan Whitehouse applauded Thorne for his accomplishments as general manager, stating the board "is appreciative of the work Isaac performed during his time" with Connect Transit.

"Under his leadership, the system’s ridership grew and broke records. His concern for our employees and customers was always top of mind. We wish him well and are confident he will continue to succeed,” Whitehouse stated.

After less than a year of becoming the Bloomington Chief Police, Dan Donath announced his retirement effective Sept. 1.