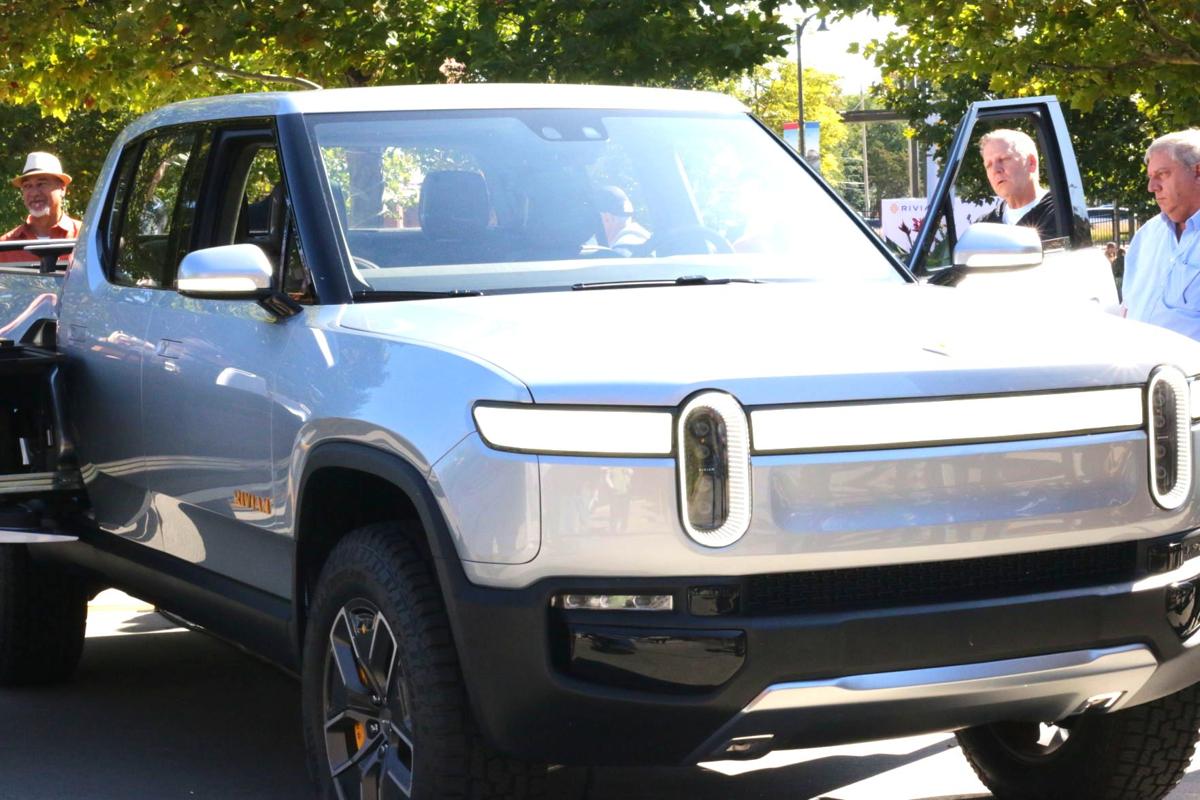 The Normal community viewed Rivian's first electric vehicles in person last summer in Normal. The launch of Rivian’s battery-powered pickup and R1S sport utility vehicle will be delayed because of the COVID-19 pandemic. 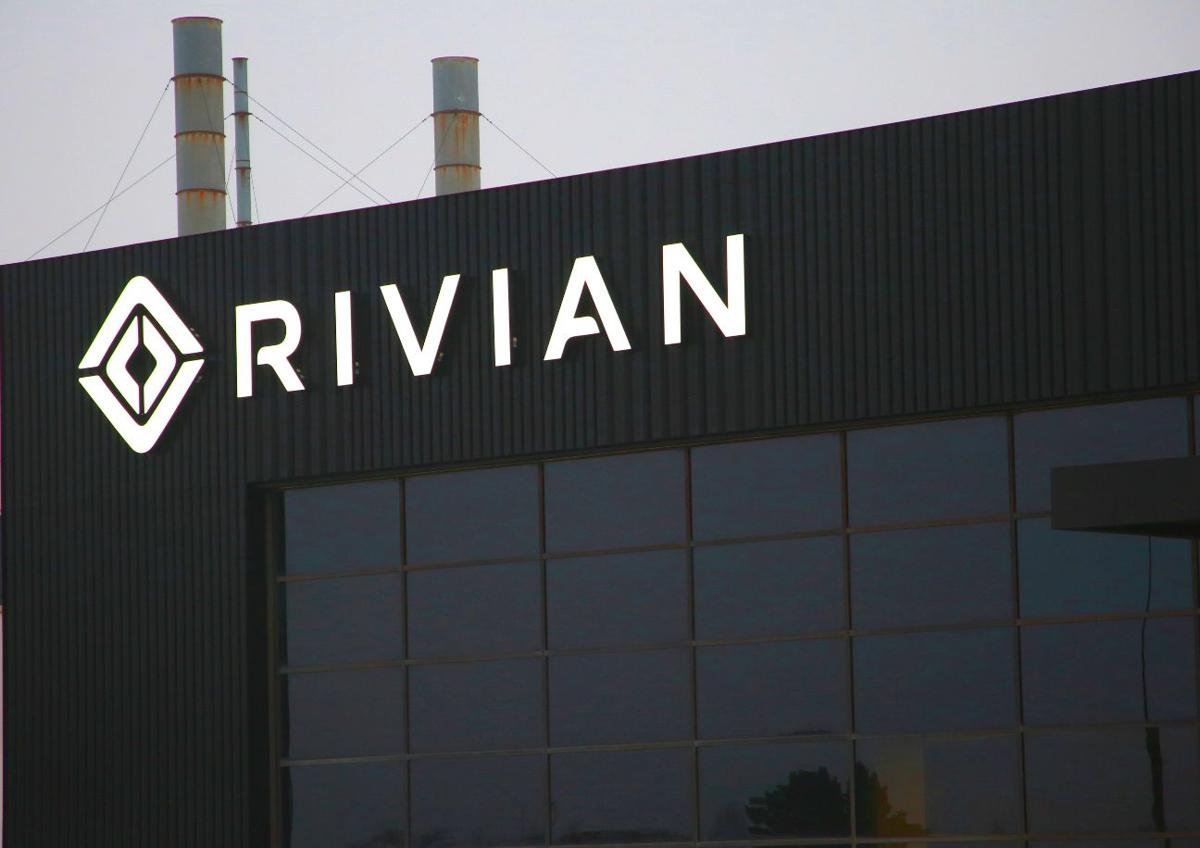 Rivian, the electric truck startup looking to bring vehicle manufacturing back to Normal will have to wait until next year to begin production.

The nascent automaker's inaugural offerings — a pricey, high-performance electric truck and SUV — were slated to roll off the line at a converted Mitsubishi plant later this year, but the massive retooling project has ground to a halt amid the coronavirus outbreak.

Rivian planned to make the first deliveries of preordered trucks and SUVs this year. The temporary shutdown of the facility has delayed construction at the plant, and the launch date.

"It will be 2021," Rivian spokeswoman Amy Mast said Monday.

While Detroit's Big Three automakers have shut down vehicle production and begun gearing up to make ventilators instead, Rivian is sidelined, and most of its 300 workers idled.

Founded 10 years ago, Plymouth, Michigan-based Rivian started 2020 with plenty of momentum, drawing more than $2.8 billion in investments last year from Ford, Cox Automotive and Amazon, among others. It received an order to build 100,000 custom electric delivery vehicles for Amazon alongside its consumer-focused truck and SUV.

Rivian anticipated hiring thousands of employees for the Normal plant, located on the far west side of Normal, but only a skeleton maintenance crew remains after workers were sent home during the statewide COVID-19 shutdown.

"There are 11 Rivian employees there in 2.6 million square feet," Mast said.

About 60 contractors also are in the building, keeping their distance from one another and mostly doing electrical work, Mast said.

Mast said all Rivian employees — including hourly workers — are being paid in full during the hiatus.

Chicago's other auto plants also are idled by the COVID-19 crisis.

Hourly workers with at least one year on the job are eligible to receive roughly 75% of their pay through a combination of government unemployment benefits and supplementary benefits from Ford.

"We are continuing to assess public health conditions, government guidelines and supplier readiness to determine when the time is right to resume production in our North American plants," Felker said in an email.

Ford, GM and FCA are all designating plants to produce ventilators to supplement a dwindling supply as hospitals treat a growing number of COVID-19 patients with severe respiratory issues. None of that production is taking place at Chicago-area auto plants.

On April 1, Rivian sent an email to customers who have preordered vehicles, explaining the shutdown would mean "some level of delay," but vowing to minimize the disruption to the launch schedule.

The email included a video showing progress on the plant before the shutdown.

Illinois strives for 10,000 tests a day as case numbers continue to grow

Health officials announced 1,529 new coronavirus cases and 82 new deaths on Wednesday across 78 Illinois counties. The case number has been br…