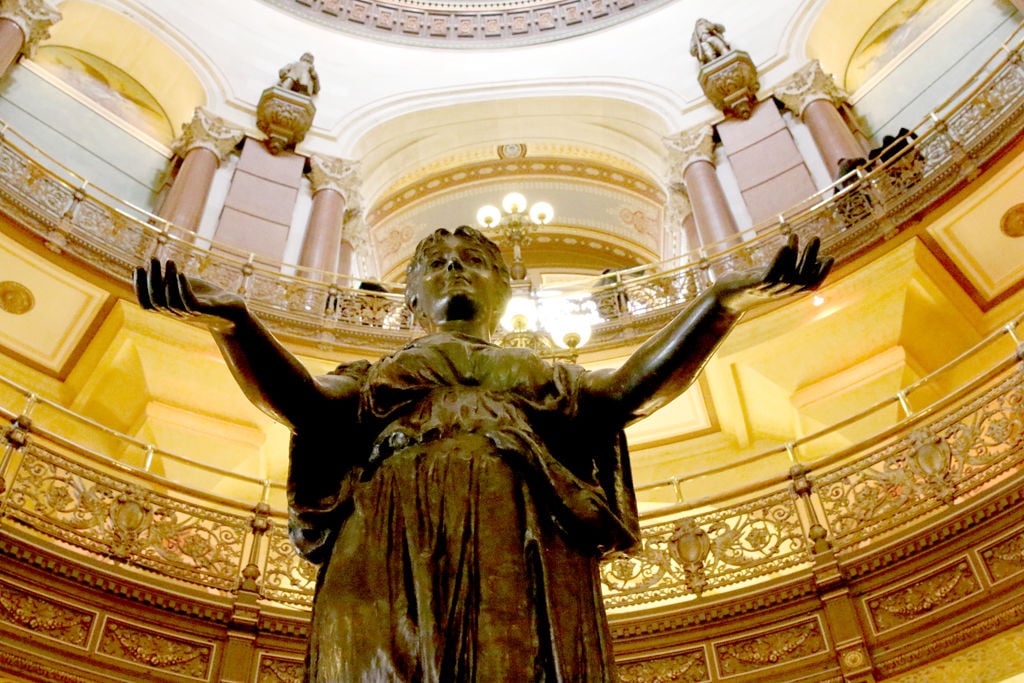 Inside the Illinios State Capitol in Springfield, Ill. 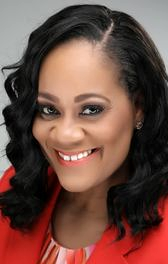 On Monday, both chambers of the Illinois General Assembly passed the Legislative Black Caucus’ broad education proposal that makes changes to statewide education laws from early to higher education.

The first piece of the caucus’s wide-ranging social justice agenda is now just a signature from Gov. JB Pritzker away from becoming law.

The education measure is one of four tenets of  the Black Caucus’ agenda, which lawmakers are considering during the five-day lame-duck session and  includes measures aimed at tackling racial disparities in criminal justice, health care and economic development.

The education legislation includes the creation of a standardized assessment for children entering kindergarten that measures literacy, language, mathematics, and social and emotional development, and aims to expand access to computer science courses students.

The legislation charges a state education commission with making recommendations on how to address the needs of students who have fallen behind as a result of not being in the classroom during the pandemic.

It also creates an Inclusive American History Commission to expand Black history curriculum and teachings on other minority groups.

“For so long, we’ve taught American history in a way that ignores the contributions made by Black, Latino and LGBTQ people, and many others,” Senate Majority Leader Kimberly Lightford, who sponsored the education legislation, said in a statement. “We also ignore the horrible and inhumane way Black people were treated during slavery and how that history of mistreatment carries on today.”

The measure passed along partisan lines in the Senate and in a near party-line vote later Monday in the House.

Republican Sen. Chapin Rose of Mahomet took issue with a change to the AIM High scholarship program that he said could accidentally “pull scholarships away from kids.”

Lightford said the changes were proposed in part because some public institutions have had to return funds they couldn’t match.

“We’re losing our kids with declining enrollment. We’re returning money that the students actually need, and scholarships that they need in order to stay in school,” Lightford said.

Sign up for The Spin to get the top stories in politics delivered to your inbox weekday afternoons.

In addition to similar criticisms of the changes to the AIM High program, the Republican objections during the House debate focused on the potential price tag of the package, particularly how much it would cost school districts to comply with new high school curriculum offerings. Those included expanded foreign language and laboratory science requirements for graduation and a mandate that all high schools offer a computer science elective.

“While I think you’re working toward something positive, I don’t think it’s there,” he said.

Rep. Carol Ammons, an Urbana Democrat who sponsored the measure in the House, said the package is aimed at closing the learning and achievement gap that results from inequalities built into the education system.

“We cannot close that gap by way of saying, ‘Everything is equal,’ or ‘It costs too much money, so we can’t do it,’ or this hyperbole of, ‘It’s going to raise your taxes,’ ” Ammons said. “See, that’s how you get people to not do stuff.”

Ammons urges Republican lawmakers to consider the advantages they’ve enjoyed by virtue of their race.

“For so long, we’ve taught American history in a way that ignores the contributions made by Black, Latino and LGBTQ people, and many others.”