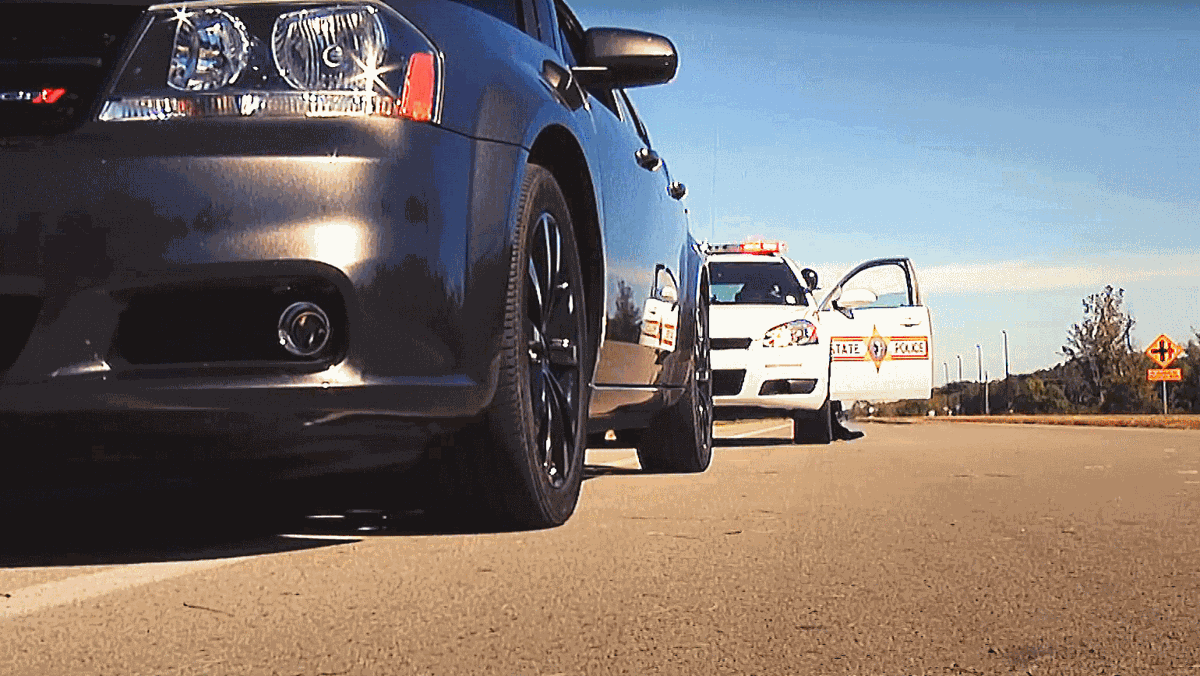 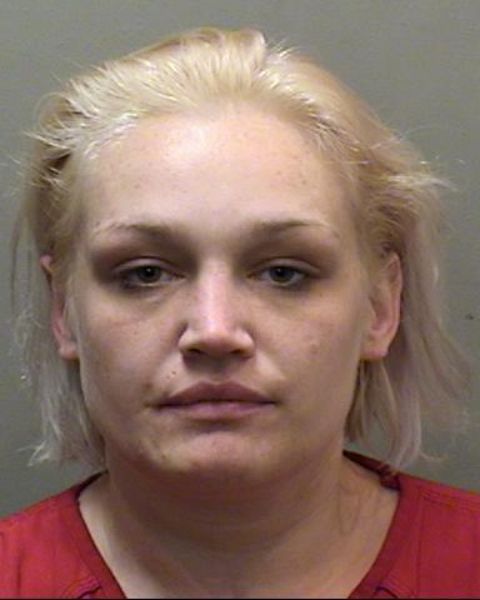 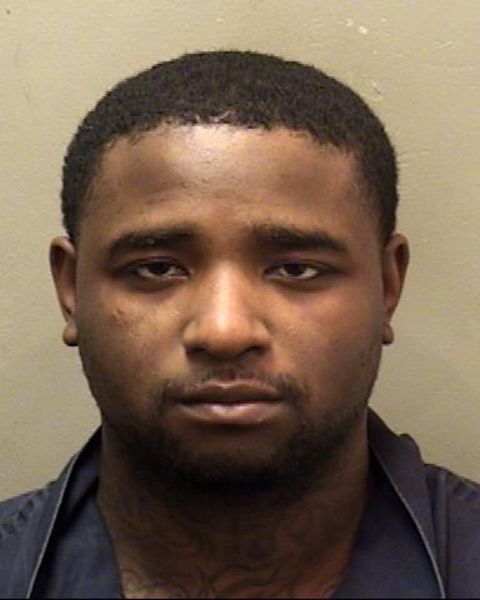 A Missouri woman was found in possession of a handgun inside her vaginal cavity during a strip search by McLean County correctional officer.

Amika Witt, 20, of Ozark, Mo., was stopped at 5 a.m. Thursday on Interstate 55 for speeding. The officer who pulled Witt over found drugs, including heroin and ecstasy, during the search of the vehicle and Witt.

During the search, the officer found a loaded Kimber .380 caliber handgun inside her body.

All suspects brought to the facility on drug charges have a complete body search performed.

CINDY HERNANDEZ is a News Reporter reporter for The Vidette. She can be reached at cherna9@ilstu.edu. Follow her on Twitter at @Cindylu_7