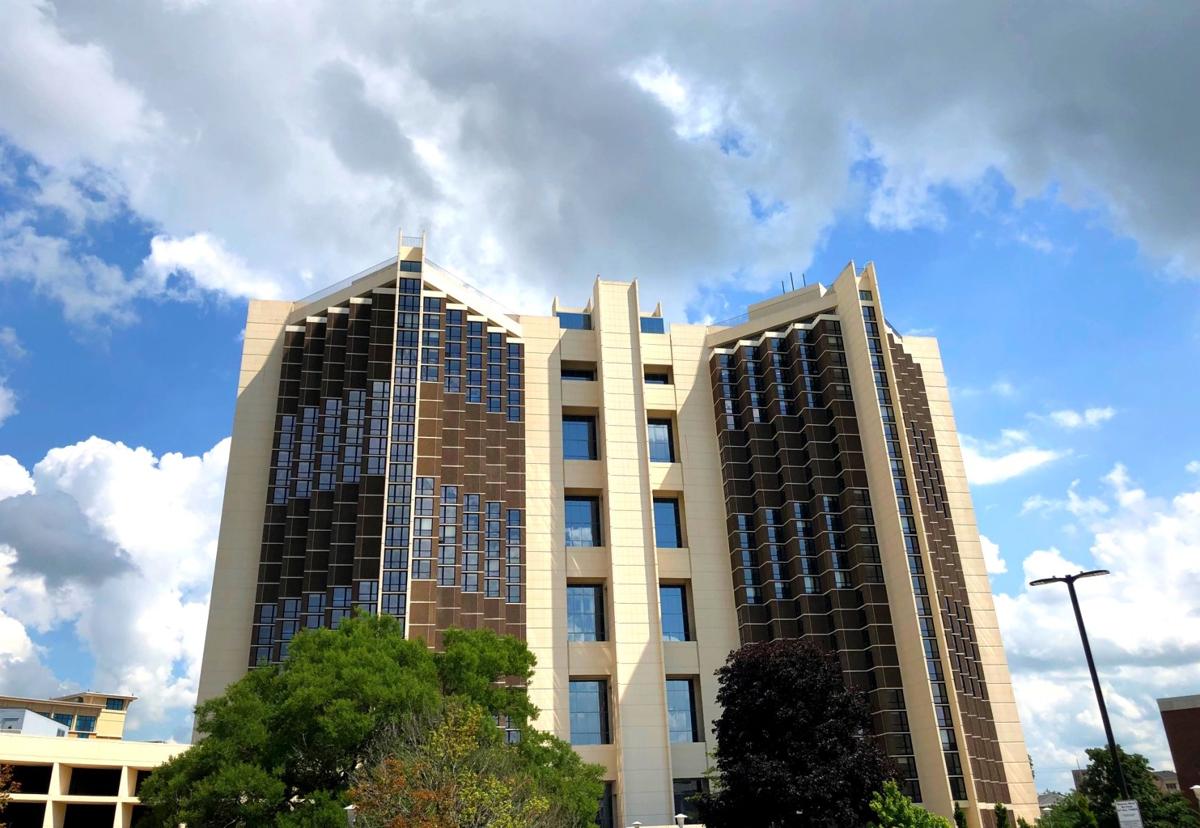 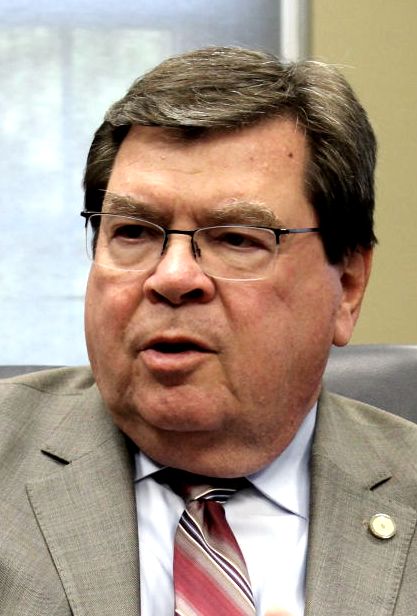 Illinois State University President Larry Dietz announced that Illinois State will rename the 10 floors in the Watterson Towers residence hall. The decision to rename the floors comes in the wake of George Floyd’s tragic death and the ensuing removal of the names of those who supported or continued the system of slavery.

The 10 current names tie to former United States secretaries of state that carry the weight of the nation’s past built on the racist system of slavery. Watterson Towers opened in 1968 and out of the 10 names, eight actively participated in the system of slavery.

Several would be elected president after serving as secretary of state. According to ISU, only Pickering and Adams did not participate in any forms of slavery.

The recommendation to change the names came up to Dietz by some faculty members through a discussion with ISU Cabinet members earlier this month.

"Frankly, I'm not sure that the students who lived on those floors in the first place knew too much about the secretary of state whose name was on their floor. There didn't seem to be much of an affiliation or pride in being a part of the given floor that named a secretary of state they didn't know anything about," Dietz said.

"The discussion [that] week at Cabinet was that we thought it would be wise to respond to that. There is a naming committee on the campus, but that naming committee entertains reviews such at this."

The University Naming Committee is working on new floor designations with changes scheduled to be established in the fall. University Housing Services started the process of these changes when former Watterson Towers residential assistants created a petition asking for the houses to be renamed.

"It doesn't have to take very long and my visceral reaction to that is we need to remove anything like that that's offensive to the students that are living there," Dietz said.

In an email sent to faculty, staff and students, Dietz stated that he “spoke to more than 1,500 concerned citizens, including many Illinois State University students, faculty and staff, at an NAACP gathering in response to the tragic and untimely death of George Floyd.”

He “pledged that ISU will continue to work tirelessly to make ours a campus that rejects systemic oppression and embraces the humanity, the gifts, and the diverse contributions of each and every individual who joins the Redbird community.”

The full email is below.

Almost two months ago, I spoke to more than 1,500 concerned citizens, including many Illinois State University students, faculty and staff, at an NAACP gathering in response to the tragic and untimely death of George Floyd.  I pledged that ISU will continue to work tirelessly to make ours a campus that rejects systemic oppression and embraces the humanity, the gifts, and the diverse contributions of each and every individual who joins the Redbird community.

Since then, the path seeking social justice has circled back to an examination of the historical artifacts that continue to reflect our country’s pattern of intolerance and systemic racism.  Over the past several months, America has re-examined many symbols of bigotry—statues, monuments, flags, plaques, and works of art—and has removed them in a mass demonstration of support for equality and social justice.

These acts have redefined for me what it truly means to be an American and spurred me to focus on vestiges of racism remaining in existence on the campus of Illinois State University.  As a result, I fully support the removal of the names of 10 former United States Secretaries of State which have designated floors in the Watterson Towers residence hall.  These names carry the weight of our nation’s past that was literally built on the racist system of slavery.
While it is important to celebrate the shared achievements of our nation’s past, we cannot ignore the reality that human beings were once considered property in this country. Nor can we separate the burden our students must bear to see the names of those who represent centuries of oppression and systemic injustice.

I am grateful that a group of our alumni residential assistants (RA) petitioned the University to remove the names, moving in alignment with a direction the University was also heading. The actions of our former and current RAs are just one more example of why Illinois State is recognized nationally as a model for civic engagement.
Meanwhile, we can continue to recognize and celebrate the many programs, buildings, and rooms that reflect Illinois State’s foundational commitment to our core value of diversity and inclusion, including the Wonsook Kim College of Fine Arts and School of Art, Julia N. Visor Advising Center, Julian Hall, Detective Anthony (Tony) Hosey Conference Room, Maya and Vittal Shenoy Speech and Hearing Science Laboratory, and Rosa Parks Room. (See more rooms that celebrate the University’s value of diversity and inclusion.)

And while we speak out and act out to make our campus community a more diverse and welcoming environment, we must respond in a like manner to instances of bigotry and intolerance within the greater Bloomington-Normal community.  Earlier this month, Bloomington police launched an investigation into the distribution of hate group flyers on the front lawns and driveways of local residents. Cowering behind the 1st Amendment, the perpetrators spread repugnant messages asking people to join organizations that preach intolerance against citizens of diverse races, religions and orientations.

Today, I renew my pledge to the citizens and leaders of our local community that the people of Illinois State will continue to work with organizations such as the NAACP, Not in Our Town, and Black Lives Matter to combat injustice wherever we find it.  The University will also continue to provide our shared community with outstanding academic, programmatic and service leadership related to social inclusivity and equity.

Let this day mark a strengthened alliance of peace, fellowship and justice for Illinois State University and our Bloomington-Normal home.

In a letter to the Illinois congressional delegation, Illinois State President Larry Dietz i…

A timeline of the George Floyd protests

About 60 days have passed since George Floyd’s death.