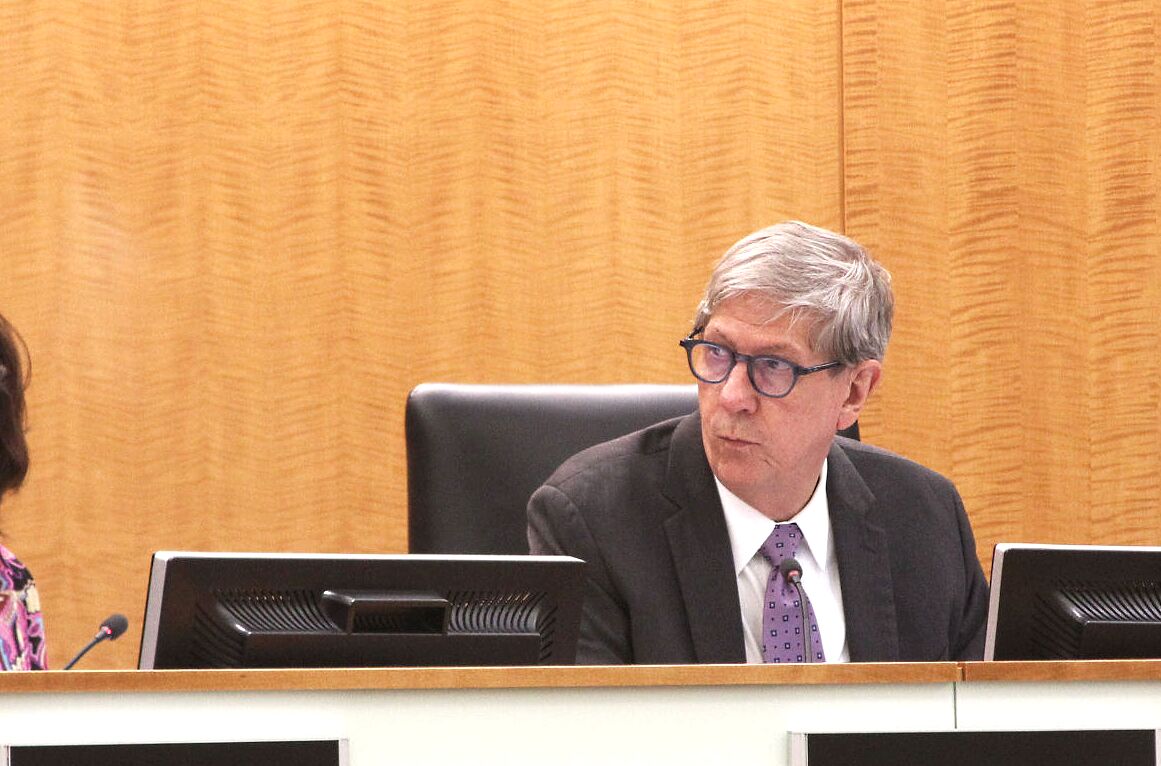 Normal Mayor Chris Koos during a Normal Town Council meeting. Koos announced this week he is seeking another term as the community's mayor 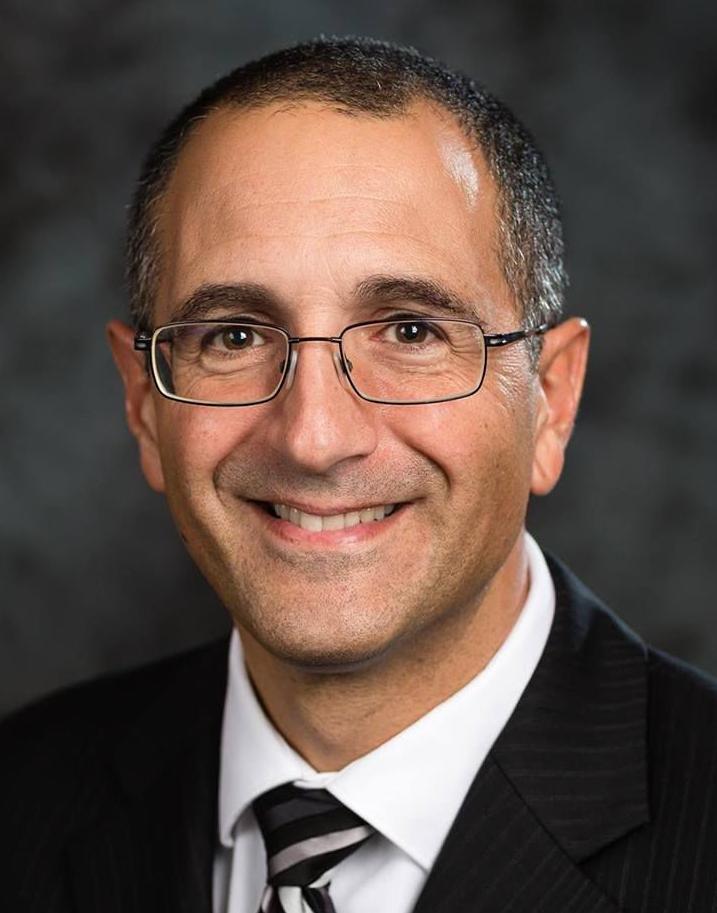 Marc Tiritilli narrowly lost fo Chris Koos in the race for mayor of Normal three years ago. He is running again.

Normal Mayor Chris Koos announced Wednesday that he plans to run for another term in office in 2021.

Koos has said the town is full of opportunity and is an incredible place.

He has also said that the town has had many successes due to thoughtful strategic planning and a common vision, stating that his guiding principles include collaboration and consensus.

Koos was appointed mayor in 2003 when Kent Karraker stepped down and has won four terms since then.

Challenger Marc Tiritilli narrowly lost to Koos three and a half years ago and is running for mayor again.