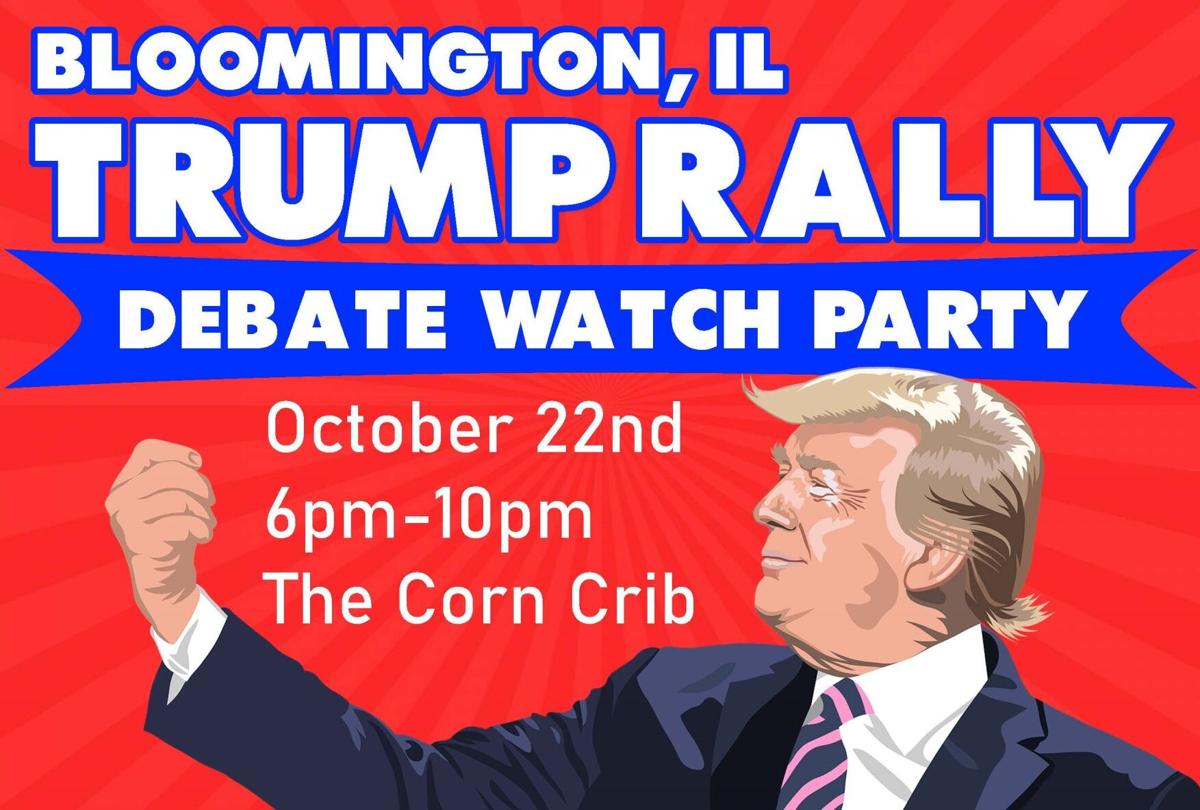 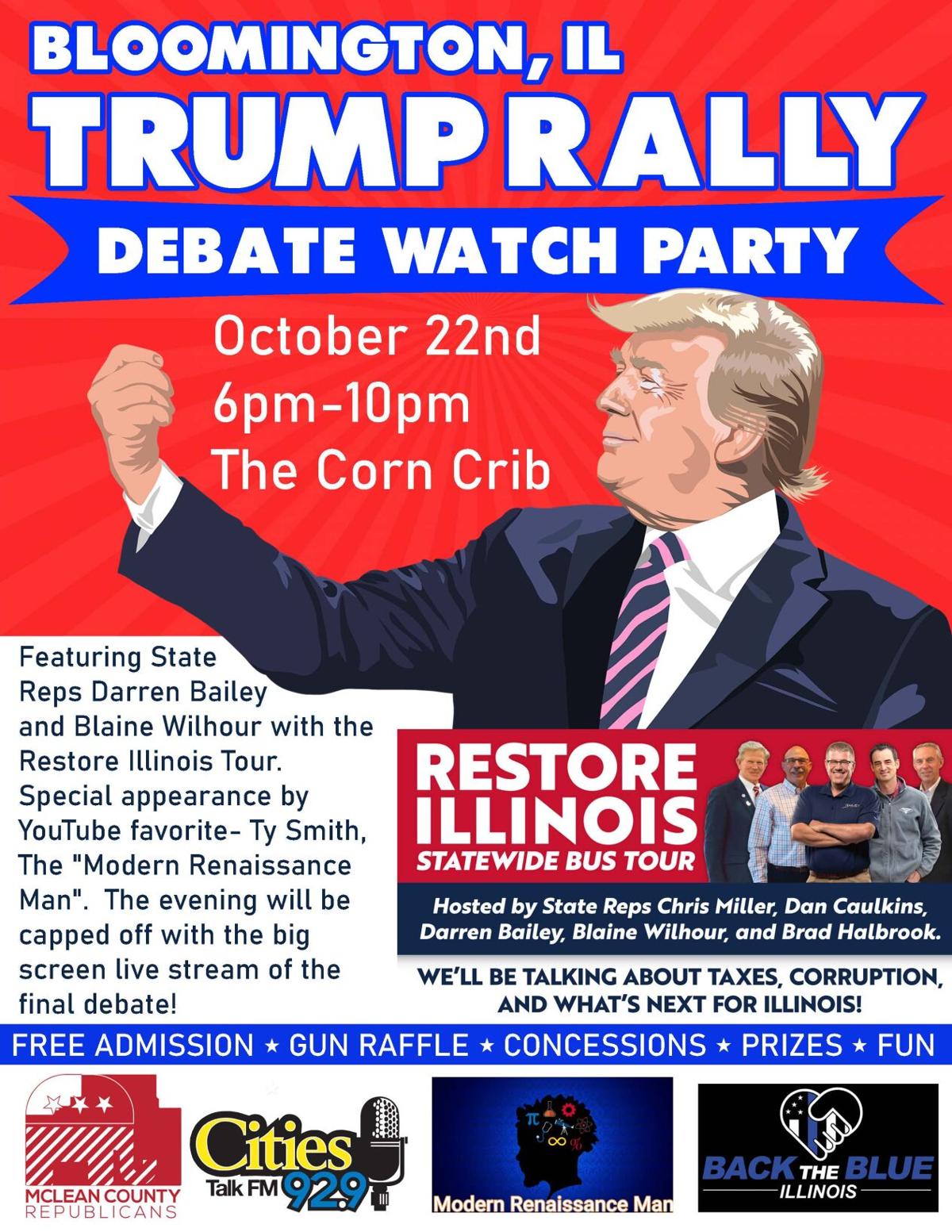 McLean County Republicans will be hosting a Trump Rally and Debate Watch Party Oct. 22. The event will take place around 6 p.m. at the Corn Crib Stadium. Admissions into the event are free.

Youtuber Ty Smith will also be present. He is known to be the “Modern Renaissance Man," which is from Smith’s previous attendance to the BLEXIT Rally in Washington D.C. and the White House.

Discussions throughout the night will include topics about handling taxes, corruption, and future plans for the restoration of Illinois as a state. Concessions will be included along with door prizes and raffles.

Nearing the end of the evening, the presidential debate will be projected on a jumbo screen for all attendees to watch live. The event will end once the debate is finished.

There appears to be no corresponding Democratic watch party from McLean County Democrats.

The Corn Crib is at 1000 West Raab Road in Normal.

YASMIN ODEH is a News Reporter for The Vidette. She can be contacted at yaodeh@ilstu.edu. Follow her on Twitter at @yasminodeh3

Trump says he won't participate in virtual debate with Biden, will hold rally instead