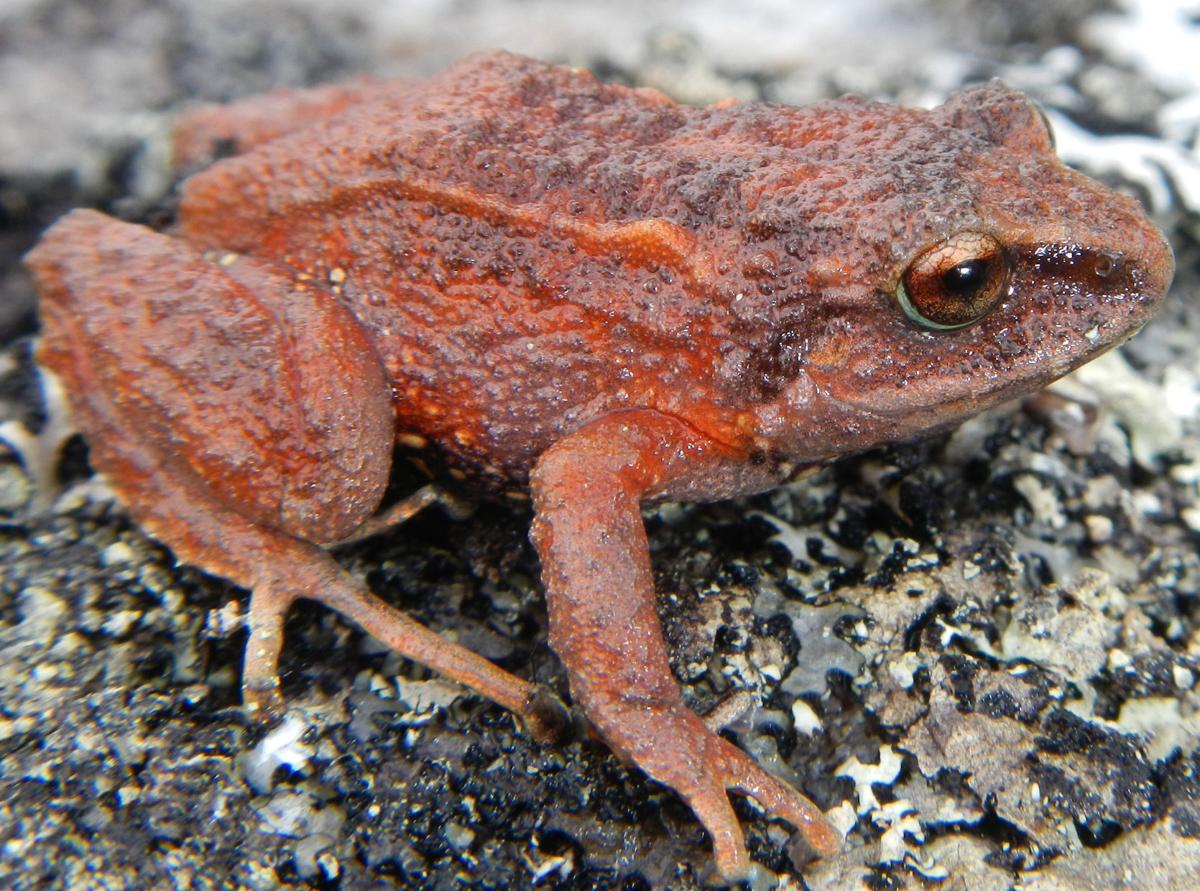 Three new species of frogs have been found in Peru by an Illinois Wesleyan professor. Pictured above is the pristimantis humboldti. 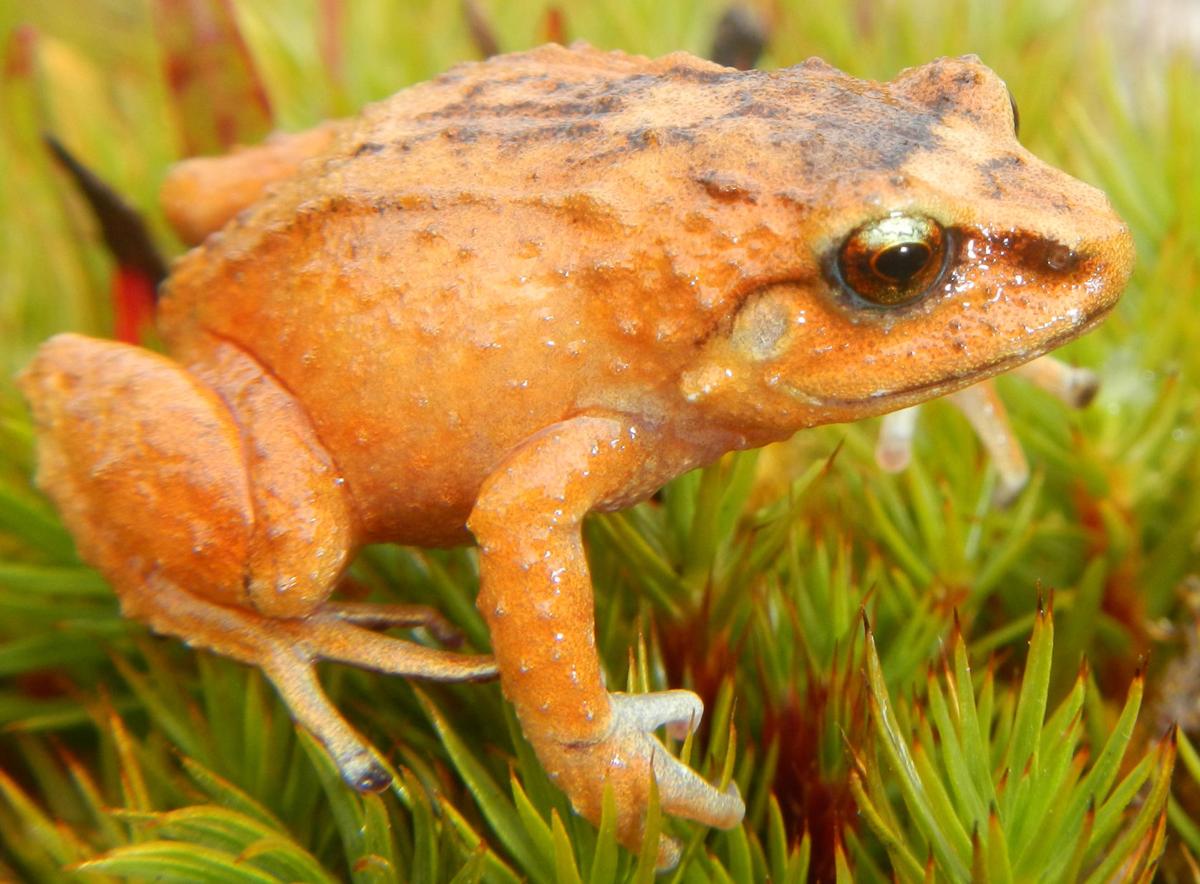 Three new species of frogs have been found in Peru by an Illinois Wesleyan professor. Pictured above is the pristimantis bounides.

Three new species of frogs have been found in Peru by an Illinois Wesleyan professor. Pictured above is the pristimantis humboldti.

Three new species of frogs have been found in Peru by an Illinois Wesleyan professor. Pictured above is the pristimantis bounides.

New species of frogs and lizards were found by a Illinois Wesleyan biologist Edgar Lehr and his colleagues from a protected forest in central Peru.

Three species of frogs have been identified, described and submitted so far, where they were then featured in National Geographic.

The frogs, which live in the mountain forests and Andean grasslands of the Pui Pui Protected Forest, are three of six new species that the group has found since 2012.

The three species belong to an incredibly diverse group of frogs in the tropical Andes called the genus Pristimantis. They are also considered to be land-breeding or terrestrial-breeding frogs due to their family origin, Craugastoridae.

“I’m always excited as a biologist to go to places where nobody has been before to see what is living there because one can only protect what is known,” Lehr said.

These frogs are unique in a way that they have undergone an evolutionary radiation from the high elevations within Peru and because of it many of the species resemble the other.

Edgar, born in Germany, grew up wanting to be just like his dad, who was also a biologist.

“I would always go with him to do field work to look for insects and animals within the forest. When I was 5 years old, I saved these tadpools from their pond about to dry up and by 6, I was keeping my own,” Lehr said. “It’s funny because I started catching frogs when I was so little, but here I am still catching frogs.”

Lehr did most of his studies in Germany, getting his master’s degree in biology at Johannes Gutenberg University Mainz in 1996 as well as his doctoral degree in zoology at Johann Wolfgang Goethe University Frankfurt am Main in 2001.

He applied for the position at Wesleyan in 2008 and officially came to the university in 2009, where he now teaches comparative anatomy and evolution.

Lehr did a thesis study in the eastern Andes in Peru and finished his project in 2001. He realized that the area had high biodiversity and many of the species only lived in that specific area, which was the Pui Pui Protected Forest developed in 1986. If that habitat were to be tampered with, many of the species would be in danger and could potentially get wiped out.

The Pui Pui Protected Forest was developed and designed in 1986. The region has artificial design with borders, so there are no roads. The only way to truly explore is to walk, which is what Leh and his colleagues did.

“It’s kind of flexible, then you can see when the forests gradually transition into the grasslands. So, the trees get smaller, less trees and more bushes, then towards the end just grass,” Lehr said. “The borders of one eco-region to the next is very interesting because you can find species that can live in both areas.”

Lehr is now working on finishing the many new species descriptions that they found, including several new lizard species, and plans on going back to Peru in the summer to research the areas they did not get to go to.

“With the advances in technology, we can fly into space and go to Mars, but we don’t even know all the species who live with us on this planet and that is devastating,” Lehr said. “Nature doesn’t need us, we need nature.”

TIFFANY MORRISON is a news reporter and photographer for The Vidette. She can be reached at tmorris@ilstu.edu. Follow her on Twitter at @MorrisonTiffany​