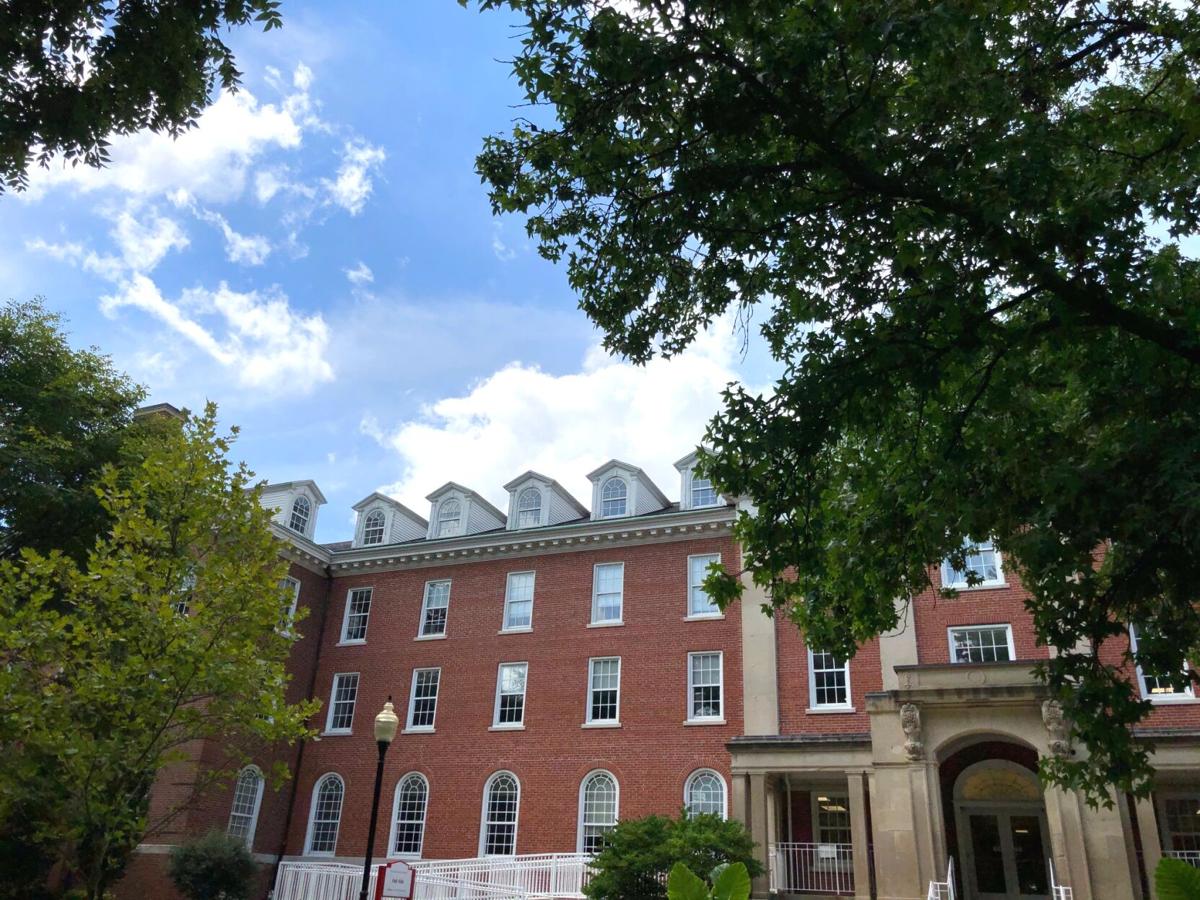 Spring classes at ISU are more than likely to be mostly online similar to fall semester. 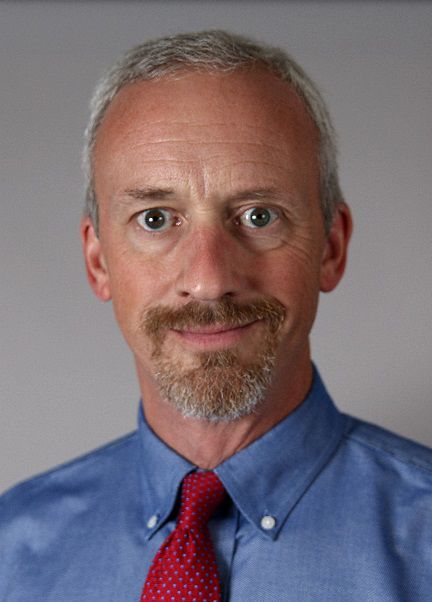 On Thursday afternoon, Illinois State University officials announced in the university’s recent weekly coronavirus update that ISU purchased a new online proctoring solution which will be implemented into ReggieNet in the Tests and Quizzes tool.

ISU plans to have instructor training sessions and resources available to faculty staff in mid-October “followed by a video to familiarize students with the software. Instructors will be able to utilize Proctortrack for online, automated exam proctoring starting in November,” according to a recent email sent to ISU students.

Currently, Proctortrack has four levels of services that can be purchased, including ProctorLock, ProctorAuto, Proctortrack QA and ProctorLive AI. According to an ISU information technology student worker, the university purchased the second level, also known as ProctorAuto.

ISU Director of Media Relations Eric Jome said the university is giving all faculty and staff the option to use Proctortrack if they please rather than requiring them to use it, saying faculty and staff who choose to use it will communicate with their students about it.

“This is a technology that is now available to any faculty member who wants to use it. There are some faculty in some departments that do use this sort of proctoring software, and they’ve used it for a while in online courses,” Jome said.

“A lot of those courses were ones that, for accreditation purposes, they were using that kind of software. It was a limited number of faculty that were using it. This is now available for any faculty member that wants to use it, but the number of faculty who’ve said they are going to be using it is actually rather low.”

However, a petition with over 5,700 signatures has made its way around social media since the announcement was made, looking to put a stop to the university making the implementation a “reality.”

While the specific details are not finalized, a group of about 50 students also met over the weekend to begin the process of organizing an on-campus protest.

"It’s kind of upsetting to me that there is now another thing we have to adjust to with the online format. A lot of my teachers have made accommodations where we are allowed to use our notes, textbooks or other resources and I feel that now that will be taken away."

Students are also expressing their frustration about the university’s decision following the announcement, saying they feel the integration of Proctortrack is an invasion of privacy and their rights.

For junior mathematics major Damian DeDivitis, he said he is upset with how the university is using its budget during the pandemic. DeDivitis believes the university could have used the money for the license as student refunds instead.

“When I read this email, I was outraged. Frankly, I think this is an enormous breach of privacy and is extremely unnecessary. I am also upset that the university spent more money on the license for this program, seemingly without consideration of how it would make students feel,” DeDivitis said.

“This money could have been refunded to students, as many have called for the university to do, but nonetheless, they decided that this was a more appropriate allocation of funds. Realizing the financial aspect of this felt like a huge slap in the face, to be honest, as I am paying full price for this extremely lackluster semester, and some of that money is going towards things like this.”

Many students believe the decision to implement the software is an example of ableism and will hinder any students with disabilities or accommodations who currently struggle with test-taking.

“The new feature on ReggieNet is a perfect example of ableism. Not everyone has access to a camera for classes. This is an expensive feature that is only on new technology. Having to buy a new camera for your computer or laptop can be expensive. Students living through a pandemic do not need any extra costs,” junior Bilingual education major Kaitlynd Firek said.

“Also, people with different disabilities will suffer from this. Those with ADHD are going to suffer point deductions for eye movement when that is just the way their body works. I hope ISU rethinks this and accommodates those who will be hindered by this decision.”

“One of the misconceptions is that somehow the software is making a determination whether someone is cheating or not. It’s not a human being sitting on the other end watching this, it’s a computer program that can monitor general behavior and movements of the person that is taking the exam."

However, Jome said faculty, staff and Student Access and Accommodation Services are going to work with and will be flexible with the students who need accommodation.

“The faculty, if they are going to use this, will communicate this to their students in advance. Any students that have questions about the use of [Proctortrack], test-taking or accommodations can work with their faculty members ahead of time to talk about that and to deal with those,” Jome said.

Jome said he believes there are many misconceptions with the software, saying that faculty and staff can go back through the recordings after each exam and determine if any flagged movements are concerning or not.

“One of the misconceptions is that somehow the software is making a determination whether someone is cheating or not. It’s not a human being sitting on the other end watching this, it’s a computer program that can monitor general behavior and movements of the person that is taking the exam,” Jome said.

However, many students, including junior elementary education major Emily Bacich, still strongly believe that adding Proctortrack to ReggieNet amid the pandemic will add more stress and pressure to students when tests and quizzes are assigned.

“It’s kind of upsetting to me that there is now another thing we have to adjust to with the online format. A lot of my teachers have made accommodations where we are allowed to use our notes, textbooks or other resources and I feel that now that will be taken away,” Bacich said.

“This is now adding more pressure and stress for me because I already feel slightly unprepared so I hope that the accommodations that the teachers have already made can still be used with this new system.”

In a campus-wide email, Illinois State University is asking for feedback about possible chan…

Within two weeks of the semester starting, Illinois State University saw a spike bigger than…

Learning, teaching and learning to teach: A look behind the e-curtain of education in 2020

For students across the world, COVID-19 has revolutionized what “school” means to them. Test…

Editorial: Proctortrack shows a lack of trust during a semester that's already difficult

Classes navigate through the challenges of virtual midterms

Midterms are approaching, but this year, they are going to work a little differently.

'I don’t want to see that happen again': Testing plans raise concerns at Board of Trustees meeting

Concerns of Illinois State University’s coronavirus testing plans were the central focus of the Board of Trustees meeting Friday morning. Memb…

At 4 p.m. on Wednesday, Illinois State University students gathered around Hovey Hall to protest the university's purchase and use of Proctortrack.