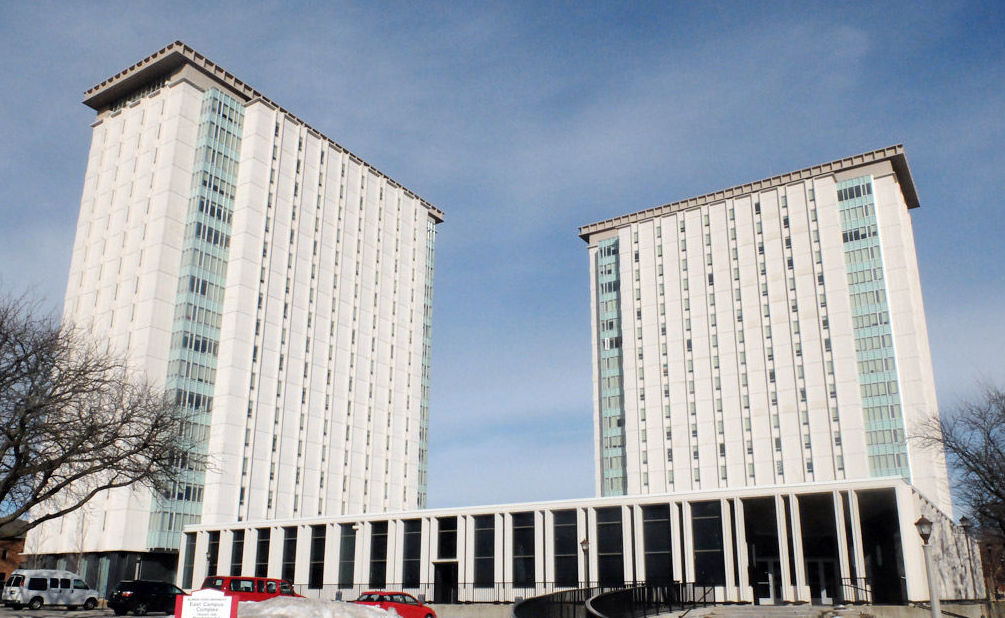 An alleged sexual assault of a student took place July 19 at Hewett Hall during Preview. A father and son from Chicago are facing a variety of charges in McLean County Circuit Court.

Shawn Childs Jr.,19, was attending Preview, an event intended to make incoming students feel at home at Illinois State, with father Shawn Childs Sr. Childs Jr. faces charges including four counts of criminal sexual assault of a female student, who was also attending Preview. He is currently free on $10,000 bond. Charges for Childs Sr. include possession of a controlled substance with intent to deliver. A series of hearings on the case have occurred in circuit court as both men are preparing for trials. 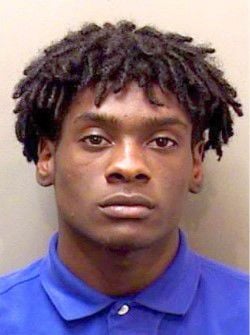 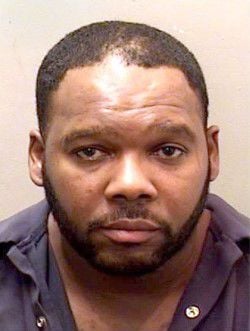 The alleged victim told police she met the father and son at a small social gathering where she saw an unidentified person spike her beverage, which she consumed. Childs Sr. left and returned with alcohol for the underage group.

According to a statement from the McLean County State’s Attorney, after feeling ill, the victim left the gathering and returned to her room in Hewett-Manchester, where students and parents are housed during the orientation. She was then followed and allegedly sexually assaulted twice by Childs Jr., who stopped her from leaving.

She reported the crime to ISU Police July 20.

Childs Jr. and Sr. were both arrested that morning while boarding an Amtrak back to Chicago. According to police, Childs Sr. had tabs of ecstasy in his pocket at the time of the arrest.

The man who may have put something in the woman's drink was not charged.

Assistant State's Attorney Kristin Alferink said in court the state was dismissing charges because the victim decided not to pursue the case against Childs Jr.

Childs Sr. pleaded guilty in November to possession of cathinone, a controlled substance linked to "bath salts." Charges accusing him of possessing Ecstasy were dropped by the state after lab tests showed the pills were a different synthetic drug, according to the Pantagraph.

No problems or similar incidents have been reported during this summer's Preview.

EMA SASIC is a senior journalism major and Editor-in-Chief and columnist for The Vidette. Any questions or comments regarding her column or The Vidette can be sent to vidette_esasic@ilstu.edu. Follow her on Twitter at @ema_sasic.

An alleged sexual assault of a student took place between 10 and 11 p.m. Tuesday at Hewett H…

Following a status hearing Friday, the alleged father and son offenders in the ISU Preview a…