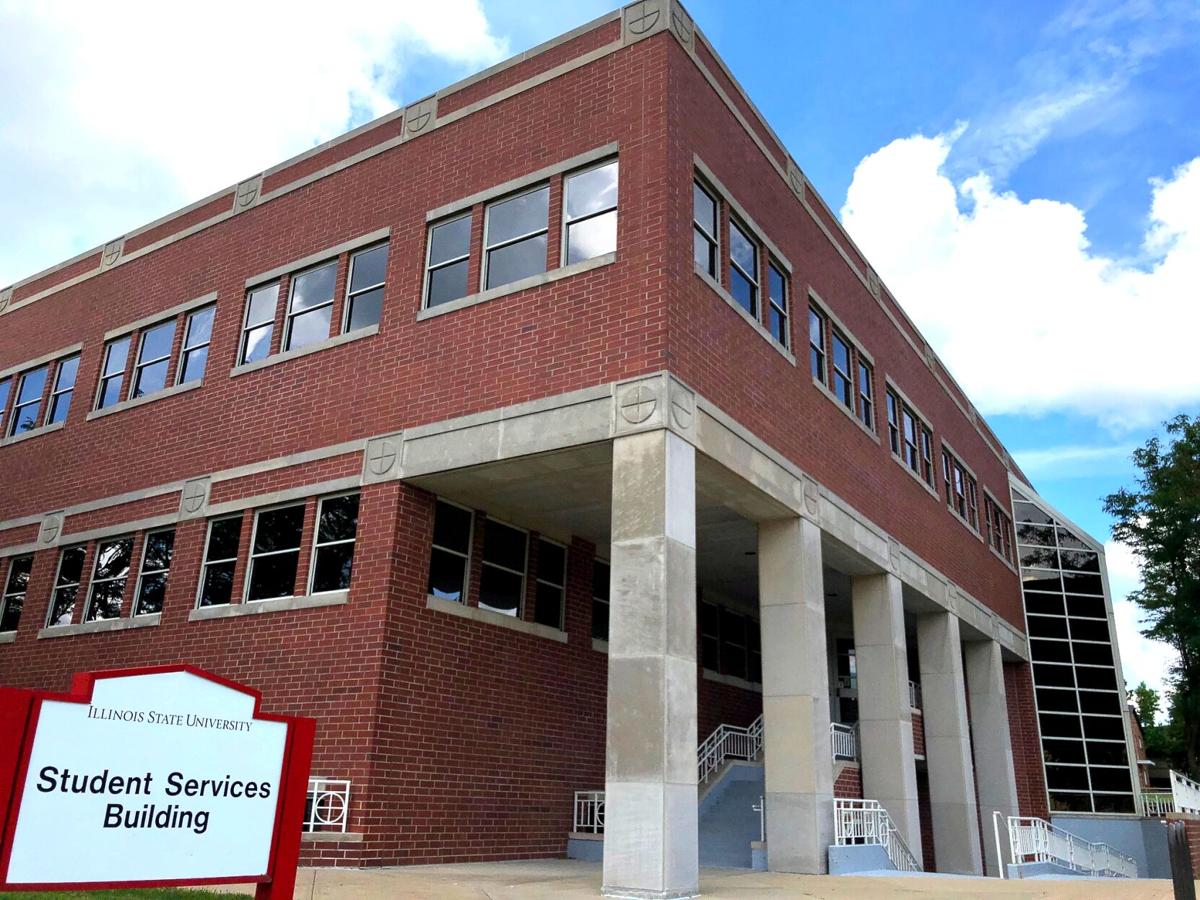 The Student Services building at Illinois State University is at the corner of University and College.

Mental health is a difficult thing to talk about for nearly everyone, but there is a sentiment going around that it is much harder for men to have their mental health struggles taken seriously compared to other genders.

Recent events have displayed this trend, such as Dallas Cowboys quarterback Dak Prescott opening up about the depression and anxiety he struggled with in the wake of his brother’s suicide. He was then lambasted by prominent sports pundit Skip Bayless on a recent episode of his show “Undisputed,” stating that he had “no compassion” for Prescott’s struggles.

It is a common sentiment that many men have heard over and over: showing emotion is showing weakness, and men cannot show weakness. This mindset falls under the umbrella of the term “toxic masculinity."

This encapsulates certain norms and rules that are detrimental to society at large and men themselves, such as aggression and bullying simply being seen as normal male behavior, and violence against others being excused as showing dominance.

“I think the way males are raised in our society causes a lot of the issues we see today in regard to male mental health,” Jim Almeda, a coordinator for Health Promotion and Wellness on campus, said.

Mental health is a complicated issue, that much is certain. These societal norms that men like Bayless have internalized exacerbate the issue for both men and women.

“Men are less likely to receive mental health care than women, likely due to societal and individual factors. A chilling fact which tends to be overlooked in the U.S. is the fact that men are 3.5 times more likely to die by suicide than women.”

What is most important is the prevention of a downward spiral that will lead to something like substance abuse or suicide, and that starts with developing healthy coping mechanisms.

For people who do not feel their mental health will be taken seriously, this can be a difficult but worthwhile undertaking.

“There are many different ways that men might deal with emotional struggles. Wellness strategies, like exercise, having leisure activities, seeking the support of others and avoiding turning to self-destructive behaviors like substance abuse are obvious, but important,” Terfruchte said.

“It can be difficult for men to acknowledge or admit emotional pain or vulnerability. Males may be especially attentive to concerns about staying/being in control while seeking treatment and can have a lot of concerns about trust.”

Almeda emphasized the importance of getting help and having someone to talk to when it comes to individuals with mental health issues.

“Anyone though, who they have a positive relationship with and who they feel would listen to them is a good place to start. Seeking help isn’t a sign of weakness, but rather a sign of strength and having the wisdom to know that we sometimes need others to listen to our problems and help us find effective ways to deal with them.”

If individuals are having suicidal thoughts, call the National Suicide Hotline at 1-800-273-8255.

Picture this: two athletes sit out on the bench, sidelines, etc. One is internally strugglin…