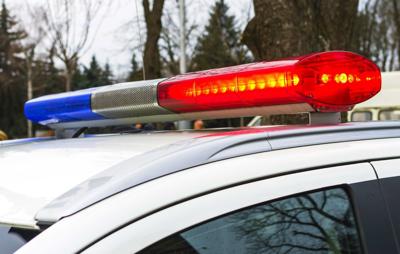 Eight days after the shooting, an arrest has been made in the death of Tariq L. Houston.

Dewon I.C. Griffin, 19, has been arrested on first degree murder charges in relation to Houston's death. He is currently being held in McLean County Jail without bond. His case in pending review to see if further charges are appropriate.

Griffin was arrested at the 400 block of W. Chestnut in Bloomington.

One other individual was arrested in connection with the New Year's Eve shooting that killed 17-year-old Tariq Houston.

Following an investigation, Normal Police arrested Garrett Riley Ahlfield, 18, of Bloomington in actions related to, but not the direct cause of the shooting.

According to a statement released by NPD, video evidence shows Ahlfield approaching the victim and the group of people surrounding him after the fatal shooting, and firing five rounds into the air after fleeing the area on foot.

Ahlfield has been charged with multiple felonies, including possession of a firearm without identification, five counts of reckless discharge of a weapon and unlawful use of a weapon. He currently is being held at McLean County Jail on a $300,000 bond.

The investigation is still ongoing.

"Members of the Normal Police Department are working diligently to develop further information that will lead us to the individual responsible for the shooting of Tariq Houston," a media release stated.