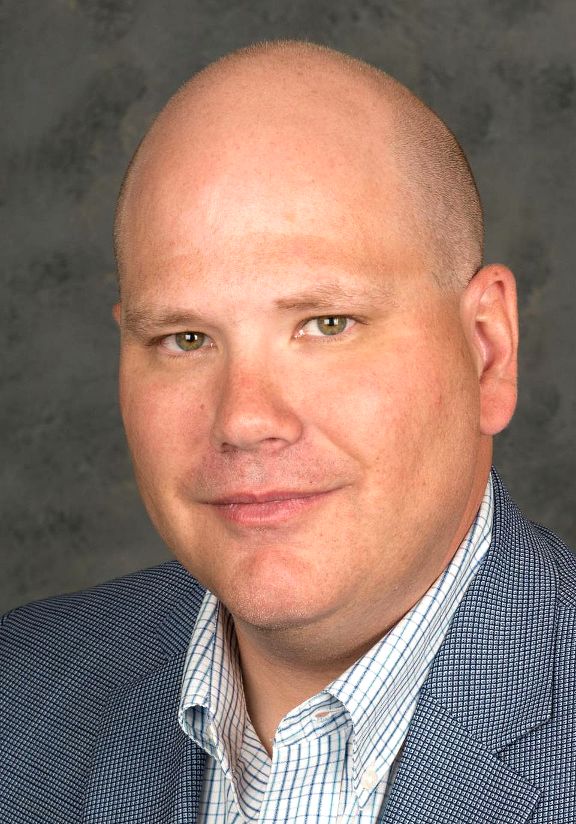 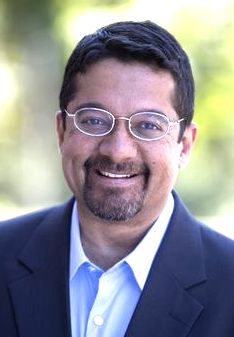 Shankar Vedantam is the host of “Hidden Brain” on NPR 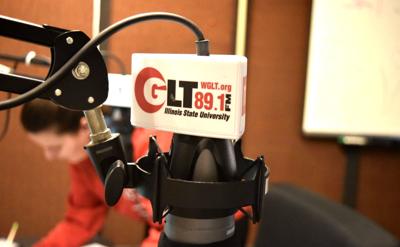 WGLT and WCBU General Manager R.C. McBride discussed the transtiion and several programming changes at WGLT  in a an open letter to on WGLT's website onMonday.

"Today we officially assume management of WCBU in Peoria. The most wonderful thing about public broadcasting is the mandate to serve in the public interest, and with that comes the need to be as transparent as possible. As WGLT and WCBU move forward, we're going to proactively communicate with you. You should know what we're doing and why we're doing it. It's in that spirit I write this open letter to the Central Illinois community.

"First and foremost, we’re excited to enhance public radio in Peoria, and we’re absolutely committed to the same quality in Bloomington-Normal."

"There are some exciting programming changes coming to WGLT, which we've been planning for some time.

"This summer WGLT will debut a new music format with an expanded music catalog, plus three new music shows. Center Stage will move to Sunday nights as GLT’s Acousticity signs off after 27 years.

"We're also adding several new shows to WGLT's weekends, specifically: All Songs Considered, All Things Considered Weekend, Conversations from the World Cafe, Freakonomics, Hidden Brain, and It's Been a Minute with Sam Sanders. We've had our eye on several of these shows for a while, and we believe they will bring even more diversity of content to WGLT's already strong lineup.

"The future of public media in central Illinois is strong, and we’re excited to grow. None of that can happen without your continued support.

"I can be reached anytime at RCMcBride@illinoisstate.edu, and your feedback is always welcome."

WGLT was originally licensed by the FCC in 1966. Then a student-run radio station, GLT was heard only in the ISU dorms.

Illinois State University’s WGLT-FM will take over operations at WCBU-FM, the Bradley Univer…

Over the decades, WGLT News has been honored with scores of regional and national awards for excellence by the Associated Press, Kaleidoscope, Public Radio News Directors, Inc and the prestigious Edward R. Murrow awards from the Radio Television Digital News Association.

WGLT provides multi-platform services, including three web streams. WGLT is a local primary station for the national Emergency Alert System. This means that WGLT is the originating source of emergency information for all broadcasters and their audiences in a 5-county area.

As an independent public radio station, WGLT boasts that 53% of its operating budget comes from the individuals, families and businesses in the communities we serve. The station relies on Illinois State University for 38% of our budget, with the remaining 9% coming from state and federal grants.