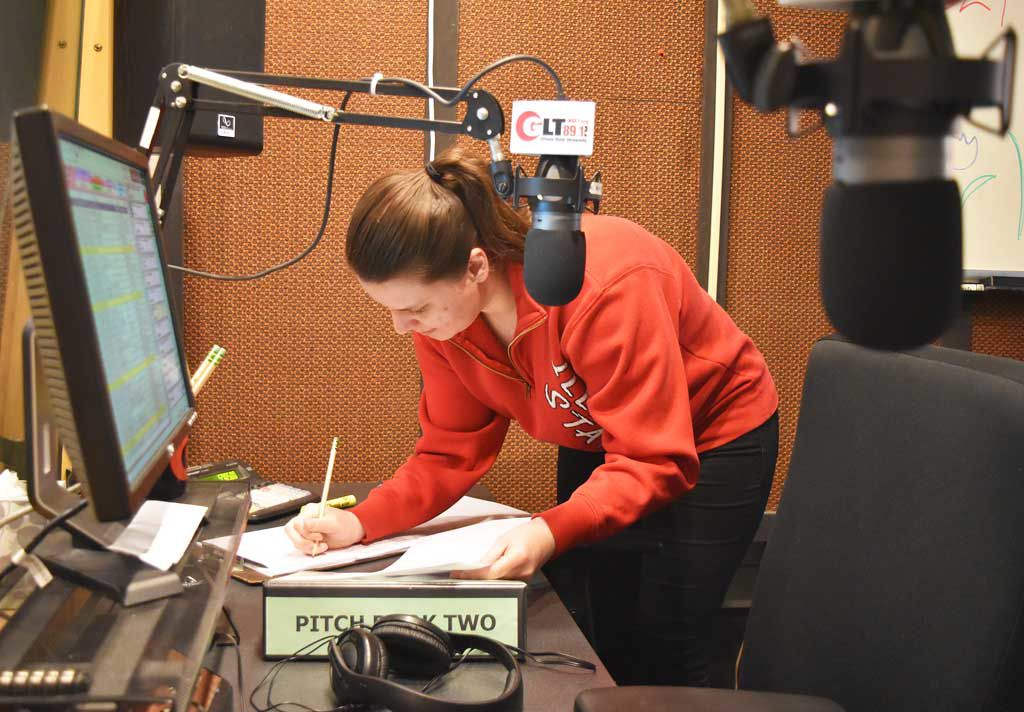 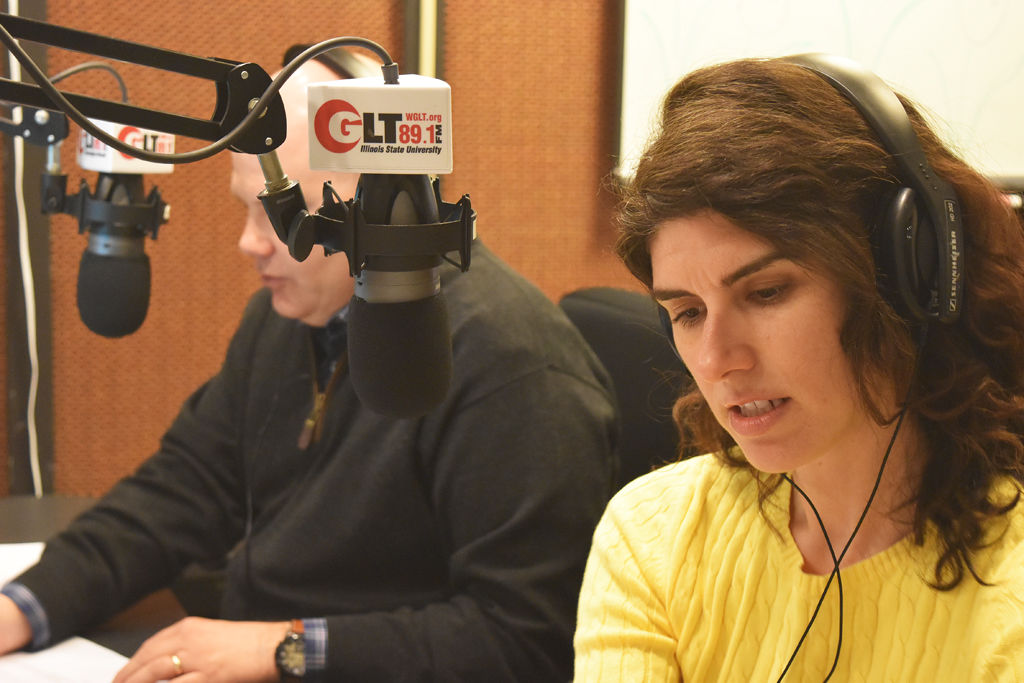 Governor J.B. Pritzker gave the keynote address for the INBA spring convention. Among those awarded were WGLT, some of its individual reporters and some student journalists at Illinois State University.

“WGLT is proud to serve our community with talented journalists and pleased that our peers in other states have recognized our efforts,” Shlenker said.

ISU students who were awarded at the convention also enjoyed the recognition. While not a journalism major, sophomore Ashley Crandall said that it is beneficial to be recognized before you graduate.

“I feel that it would be very important to me to be recognized in my field,” Crandall said. “It gives me confidence and allows me to feel like I am doing what I should to be doing.”

WGLT is part of NPR and has been licensed to ISU since the late 60’s. With cooperation between the university and the station, WGLT has grown to become more mainstream over the years. This convention left them with the most awards outside of stations in St. Louis and Chicago.

Do you plan to vote in the March 17 Illinois Primary Elections?