The Vidette, located at the corner of University and Locust in Normal, Ill., was founded in 1888. Throughout its 125-plus year history, The Vidette’s basic role has remained the same — to provide a voice for the students of ISU.

IMAGES FROM THE VIDETTE'S PAST 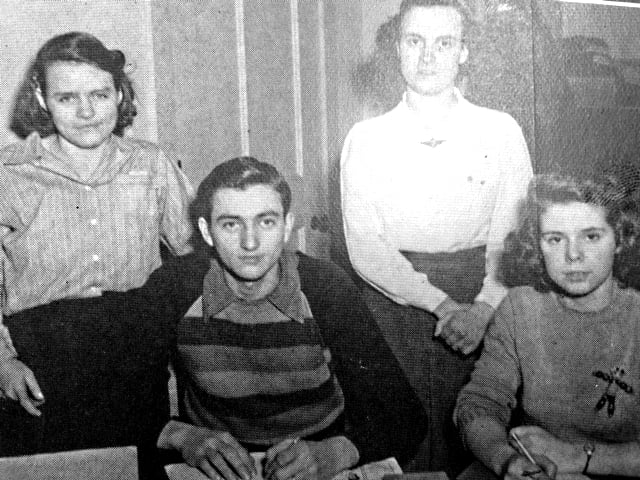 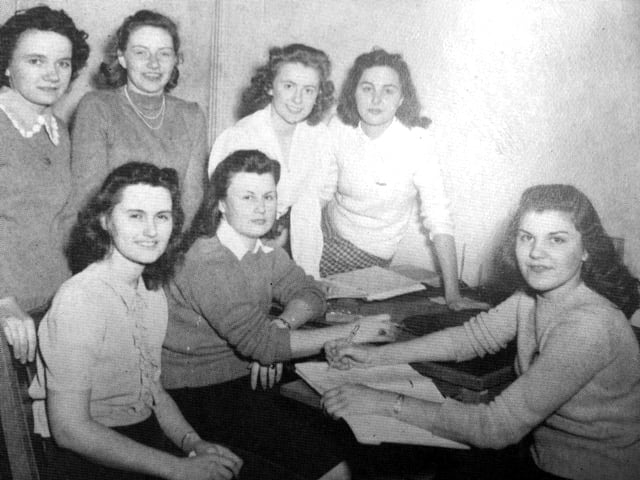 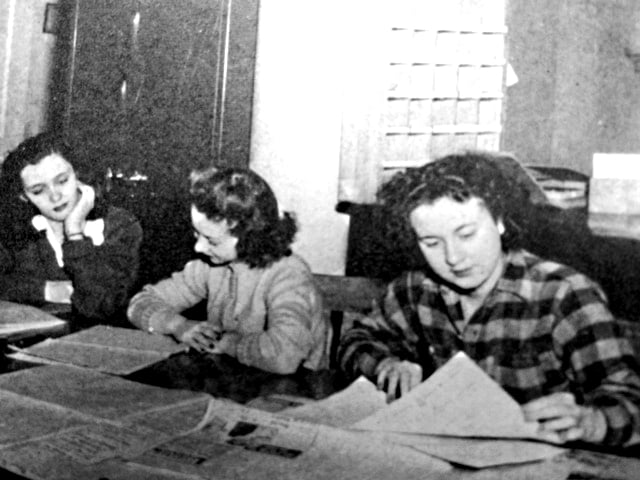 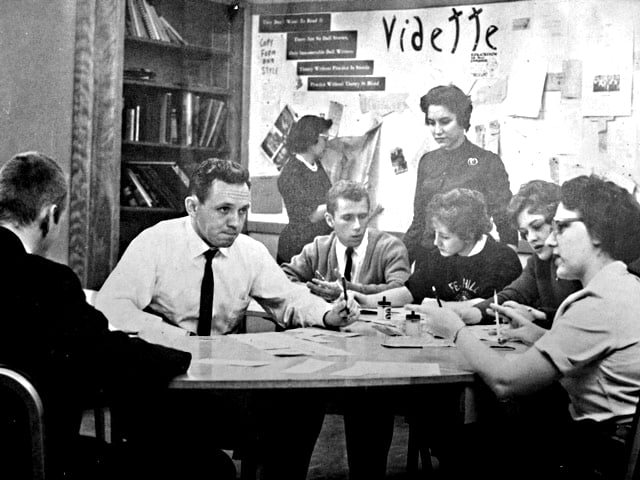 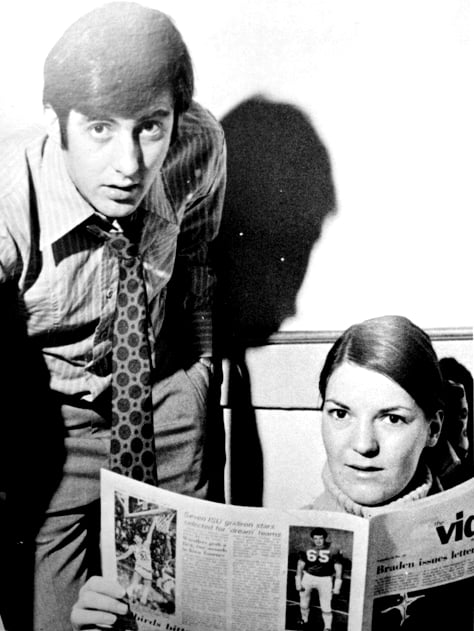 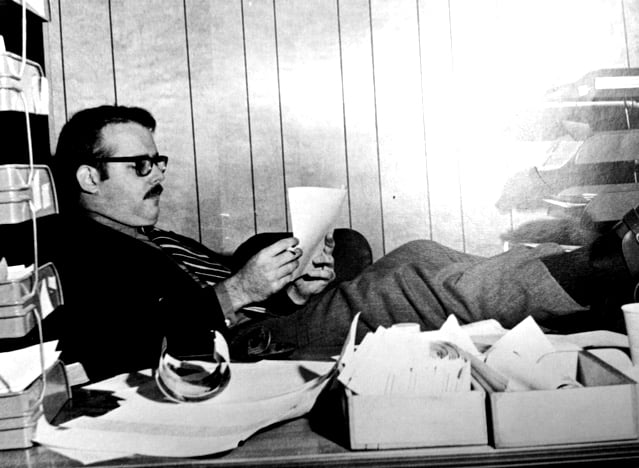 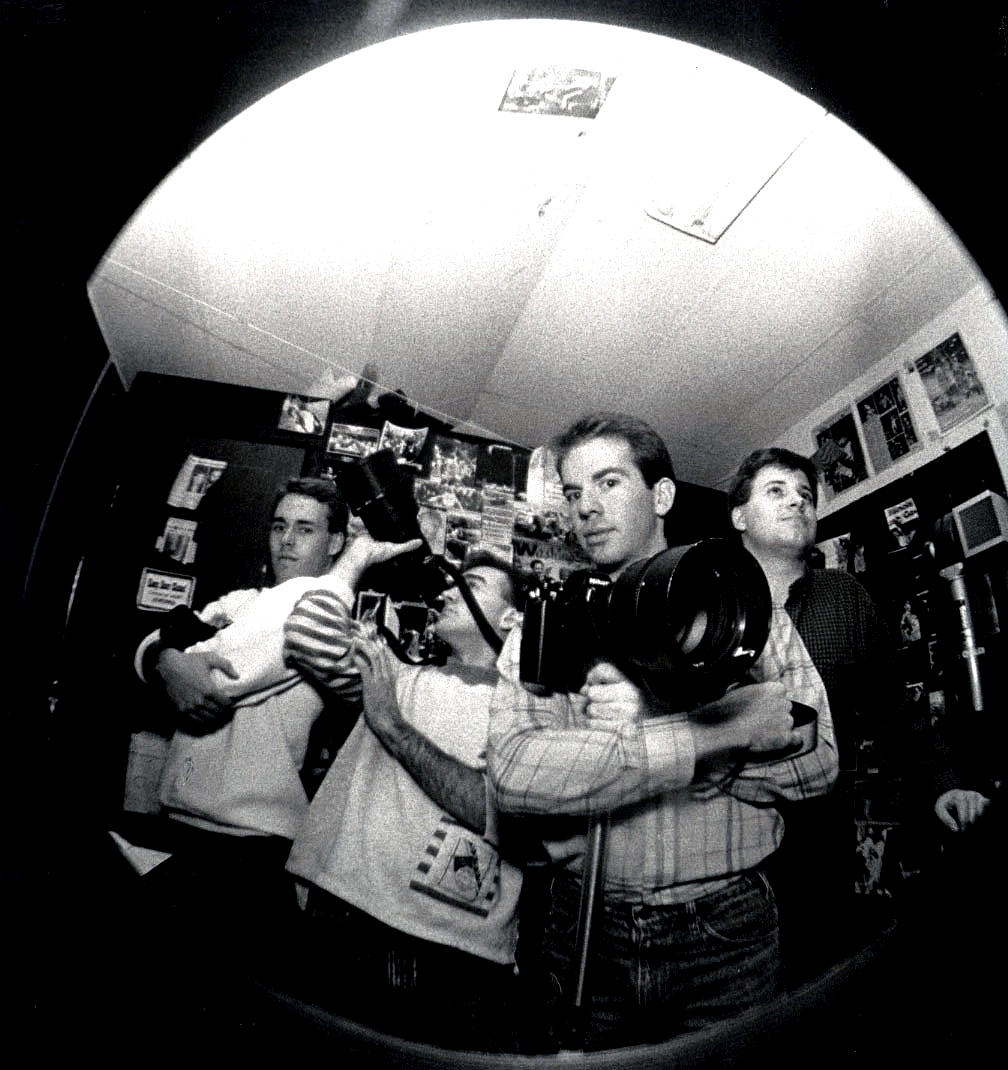 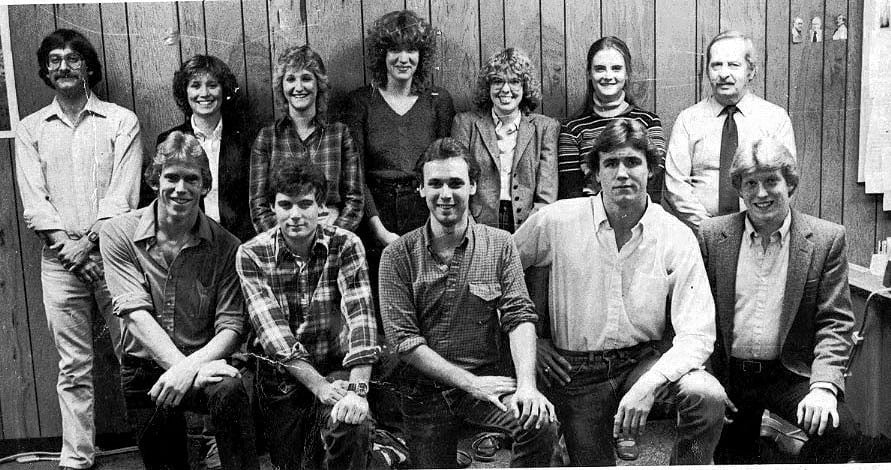 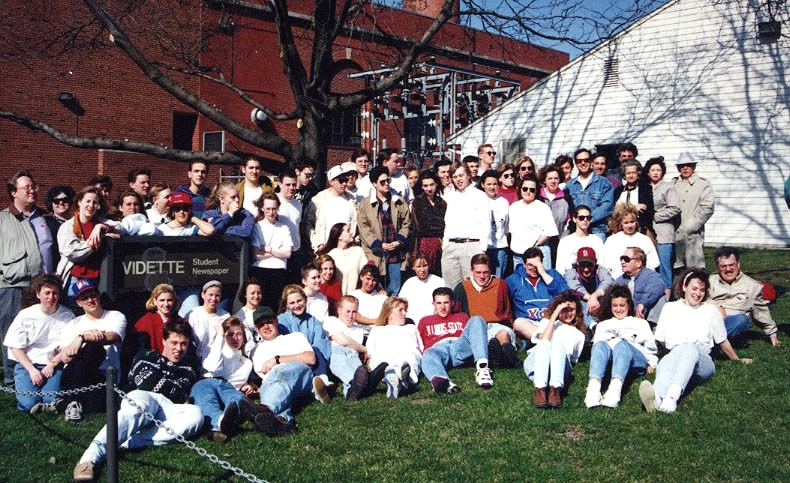 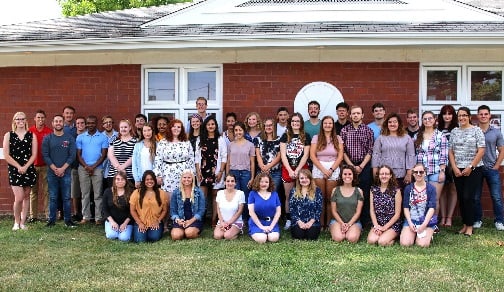 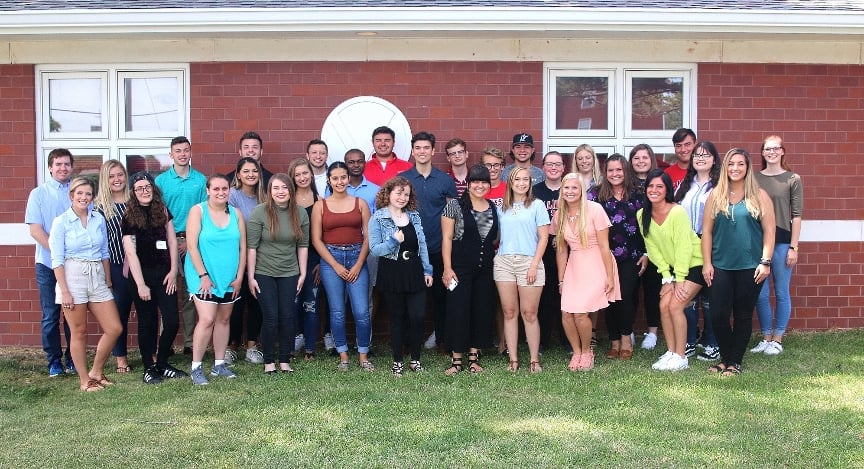