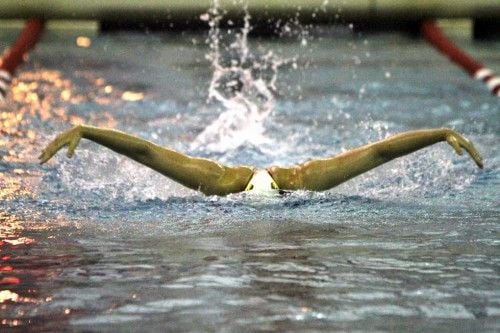 Archive PhotoKristin Verkler swims in the swim meet on Friday. 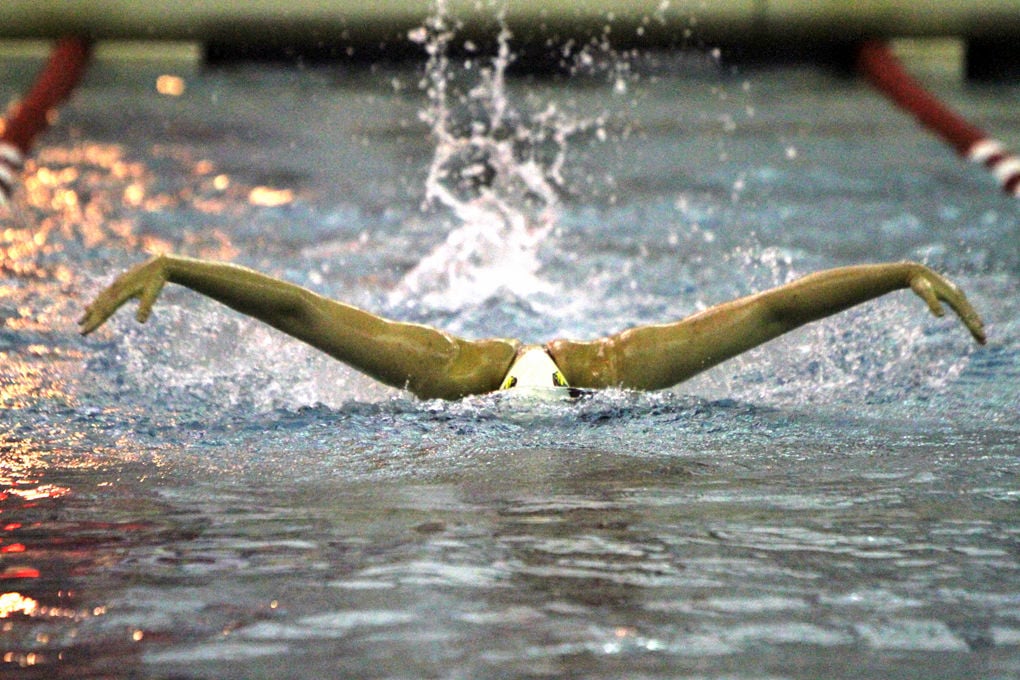 Archive PhotoKristin Verkler swims in the swim meet on Friday.

The ISU swimming and diving squad do not begin competition until October, but it is already clear who will serve as leaders for the team in 2014-15.

Team captains for 2014-15 were named at the squads annual banquet at the conclusion of last season in April. They include seniors Keely Hunt, Alexis Nash and Marissa Yontz.

Zhang was named ISU Diver of the Year at the teams annual banquet in April, while Yontz was selected as ISUs Most Valuable Swimmer.

"What a way to end a tremendous season, with an All-America honor and the sixth-best dive in the country," ISU diving coach Phil Hoffmann said at the conclusion of the NCAA Championships last season. "It was an outstanding season for [Zhang] and one for the record books. I couldn't be more proud of her and the way she represented herself and Illinois State this week on a national stage."

Another key returner for the Redbirds is sophomore Kristin Verkler, who was named the ISU Newcomer of the Year at the squads annual banquet in April.

Verkler placed second in the 100-yard butterfly and was part of the first-place 400-yard freestyle relay that broke the school record with a time of 3:24.56 at the MVC Championships.