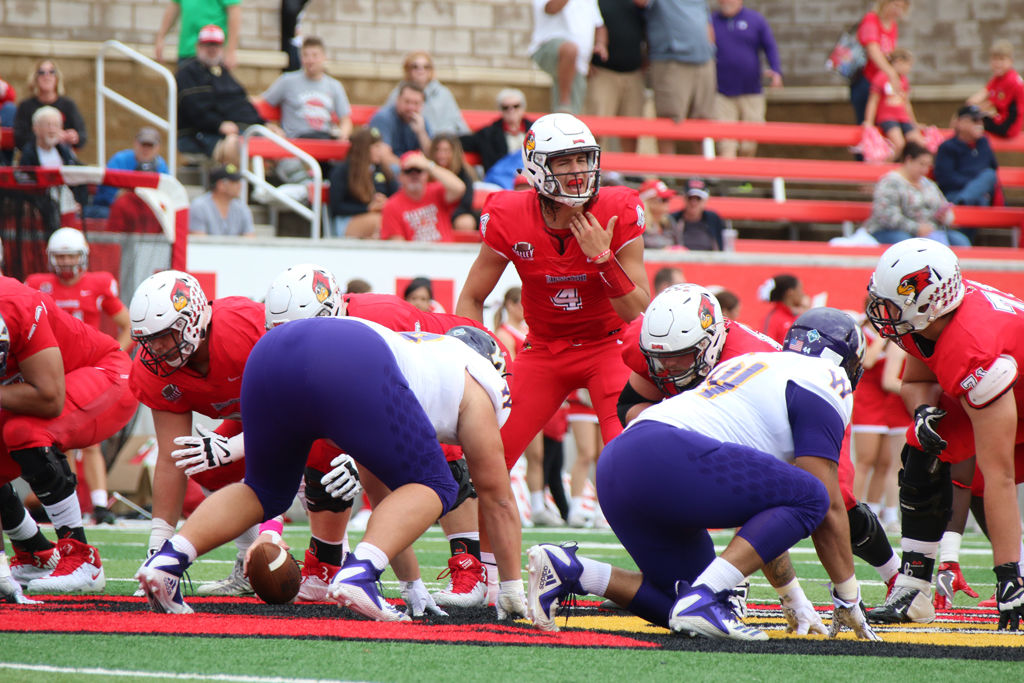 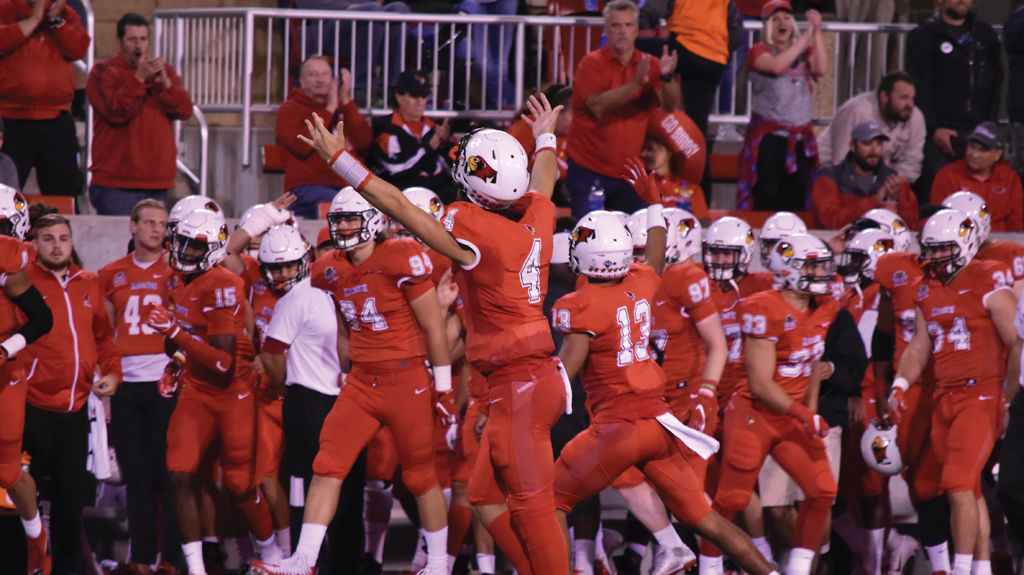 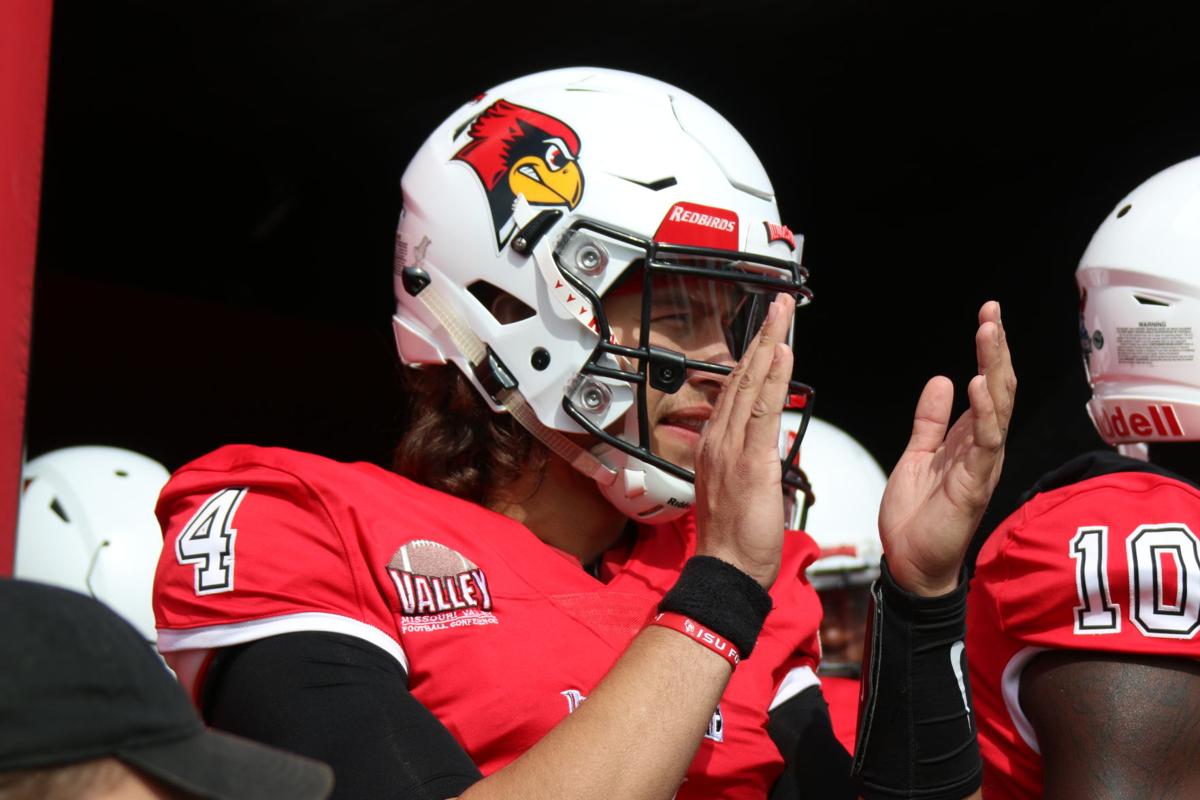 It was an injury that no athlete ever wants to endure, one that will change the course of someone’s career both physically and mentally.

For a Division I college football quarterback, a torn ACL means you may never be the same player again. In fact, job security at that position might be in question as well, as many other guys are anxious to step in.

This was the case for Brady Davis, a highly touted high school recruit from Columbus, Mississippi.

After redshirting his freshman season at Memphis University and watching future NFL play-caller Paxton Lynch put on a show, the 6-foot-4, 210-pound Davis entered the 2016 season with much confidence.

Little did he know that his world would soon come crashing down by this one injury.

“It was the final series of an end of-the-fall camp scrimmage,” Davis said. “It was the last series I was even going to be in. I didn’t even get tackled, I just made a little move and blew my knee out.”

Although Davis likely would not have won the starting job for the Tigers as a redshirt freshman, he was confident he would have received some playing time behind starter Riley Ferguson.

Playing time for Davis did not improve during the 2017 season, as he again sat back and watched Ferguson, who broke Memphis’ single-season passing record that year previously held by Lynch. Davis saw action in just one game for the Tigers.

Although Davis had to battle with a couple of NFL-worthy quarterbacks while at Memphis, his ACL injury kept him from immediately returning to that star status he was so used to in high school.

“I came back that spring like six months after my injury,” Davis said. “I just was never as good as I once was. For a long time there, I wasn’t playing very well. That was really frustrating for me because I used to feel like I could do anything on the field and I just didn’t feel like myself that spring and into the next season.”

Despite having a chance to compete for the starting job in the spring of 2018, Davis decided it was time for a change of scenery.

After much thought and consideration, Davis made the tough decision to leave the South and make the move to the Midwest, saying that the ISU opportunity was “almost too good to be true.”

Obviously this was no easy choice for Davis, who chose Memphis partly because it was around two hours away from his hometown.

Davis explained that his wife, Michaela, played a big part in pushing him to pursue the new opportunity in Normal.

“She has helped me a lot,” Davis said. “She is the reason I am where I am at today. She is the one who pushed me to leave Memphis and come here. It’s been a blessing.”

While Davis was very grateful for Spack’s offer and the outpouring of support from the ISU community, he knew that it was time for him to get to work.

And that he did.

Much to the surprise of most, Davis was named the starting QB for the Redbirds following the team’s fall scrimmage. Davis replaced Kolbe, a fifth-year senior who led the Redbirds the previous two seasons under center.

Davis would ultimately start all 10 games he was active in for this season at ISU (missed one game due to injury). He finished the season throwing 142-for-254 for 1,935 yards and 19 touchdowns on the season, while surrendering just five interceptions. He also added a rushing touchdown.

Along with this, Davis was recently named to the Missouri Valley Football Conference All-Newcomer Team and was named MVFC Newcomer of the Week on three separate occasions.

Despite these accolades for Davis, when asked about his performance this season, “disappointing” was the first word uttered.

“I would say I learned a lot,” Davis said of this season. “But individually, I would just give the word disappointing, it was all disappointing. I had a lot of high expectations for myself. We were too good of a team to have happen what happened to us there at the end of the year.”

Confidence is key for Davis, as that has allowed him to compete as a starting quarterback for the Redbirds this season, and likely for the next two seasons (assuming a waiver is granted by the NCAA).

With this confidence comes numerous goals for Davis, one of which is bringing the ’Birds back to the top of the conference next season.

With these high team expectations for Davis comes even bigger personal goals.

“I definitely want to work to have a chance to play in the National Football League,” Davis said. “I am really going to work and try to perfect my craft. I think I have the ability to throw with the best of them and I really just want to try to show out these next two years to try to get there. “

Once a star quarterback for New Hope High School and later powerhouse Starkville High School, Davis hopes one day his hard work will pay off to not only lead the Redbirds back to the national title game, but to fulfill his dream of making it to the League.

Charging out of the tunnel, the Redbirds readied for their final Missouri Valley Football Co…

Stemming from Illinois State's disappointing 2018 season, it seems as though the 'Birds are looking towards the future as offseason maintenanc…