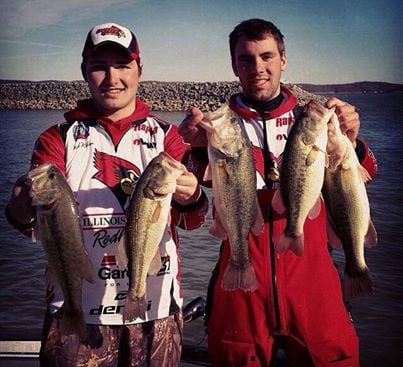 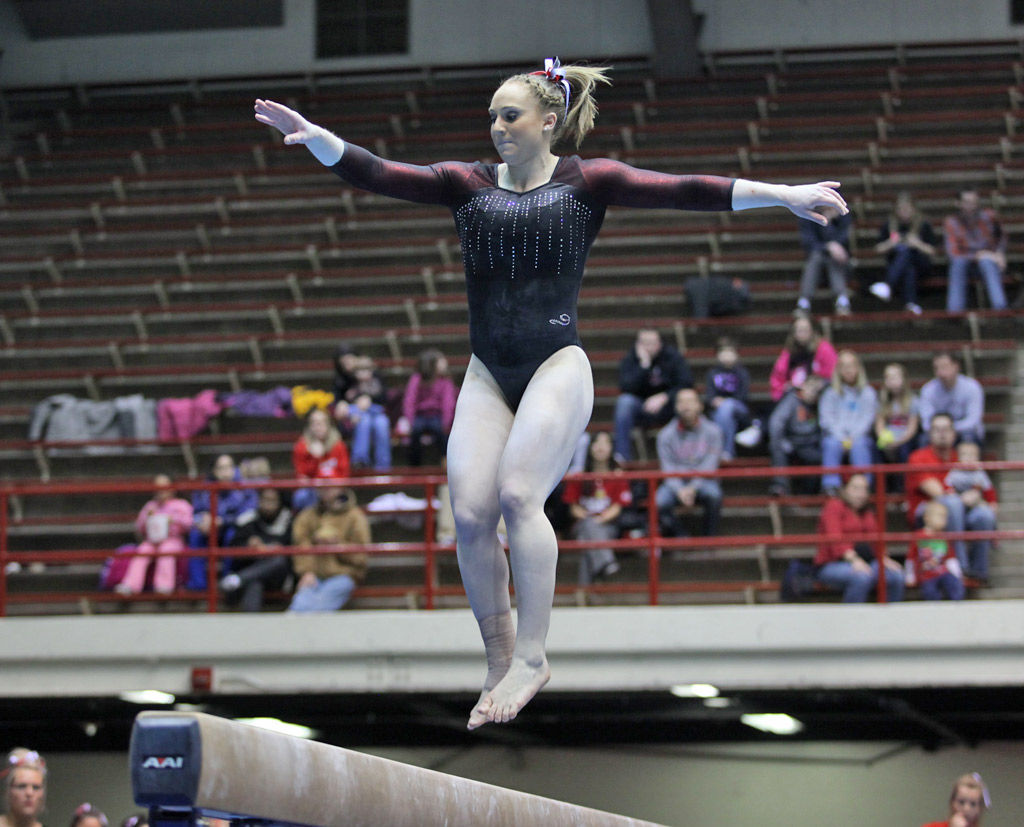 Last weekend, the Illinois State club fishing team traveled to Kentucky for its first tournament of the season, where they competed in the Murray State Invitational and finished fifth place out of over 30 competing teams.

The weekend tournament kicked off Friday when team members Bryce Wegman and Nick Kirkton arrived in Kentucky for a day of pre-fishing.

We spent 12 hours on the lake Friday pre-fishing, Wegman said. Its a good way to get used to the lake conditions and it gives you a chance to find the best spots on the lake where the fish are biting.

Competing against Wegman and Kirkton were nearly 35 schools from the likes of Tennessee, Kentucky and Alabama. Each school had the chance to pre-fish for weeks before the competition began, putting ISU at a disadvantage.

After a long day out on the lake, participants were treated to a banquet hosted by Murray State University where anglers and teams listened to Professional fishermen speak and raffle off prizes.

It was a really neat experience to get to meet other guys from other college fishing teams and spend the evening there, Wegman said.

At 6 a.m. on Saturday, boats launched into the lake and the competition began. After an entire day of fishing, ISU sat in third place with a total of 14 pounds caught.

It was really exciting because a lot of the guys there were really good, Wegman said. It was neat to go down to a lake that is their home area lake and place well against them.

Sunday included another day of fishing, during which ISUs team caught an additional six pounds, rounding its total weight to around 20 pounds.

After tallying up the results, Wegman and Kirkton finished in fifth place.

Although ISUs fishing club has sent teams to this event before, this was Wegmans first time competing, so he was happy with the turnout of the tournament.

We have competed in this event for the past three or so years and the highest we have ever placed was 12th, Wegman said.

The difference this year lay in the cold weather.

In previous years when we go down there it is around 70 degrees and the fish are warm and there is good bite, so its harder to do well when everyone is doing well, Wegman said.

It was only 44 degrees this year, so the bite was tougher on everybody and we just had a good spot that produced fish for us.

One strategy that Wegman and Kirkton relied on this year was the experience of their teammates.

Prevous ISU participants marked places on maps where they had success in years past, which helped this years team build a strategy for success.

As this was the ISU fishing teams first tournament of the year, there is much to continue to build toward for the remainder of the season.

Since this was our first tournament of the season, I think we are off to a great start, Wegman said. We were fishing against some of the best in the country and placing high with them is exciting.

The ISU fishing team will compete again in two weeks, when they will travel to Lake Chickamauga, Tenn., for the Boat US National Open.

Hopefully we can keep up this great momentuum for the rest of the year, Wegman said.