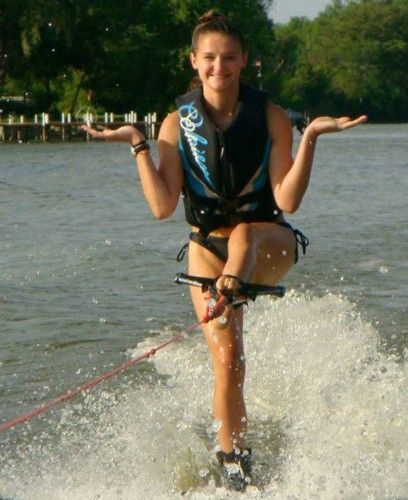 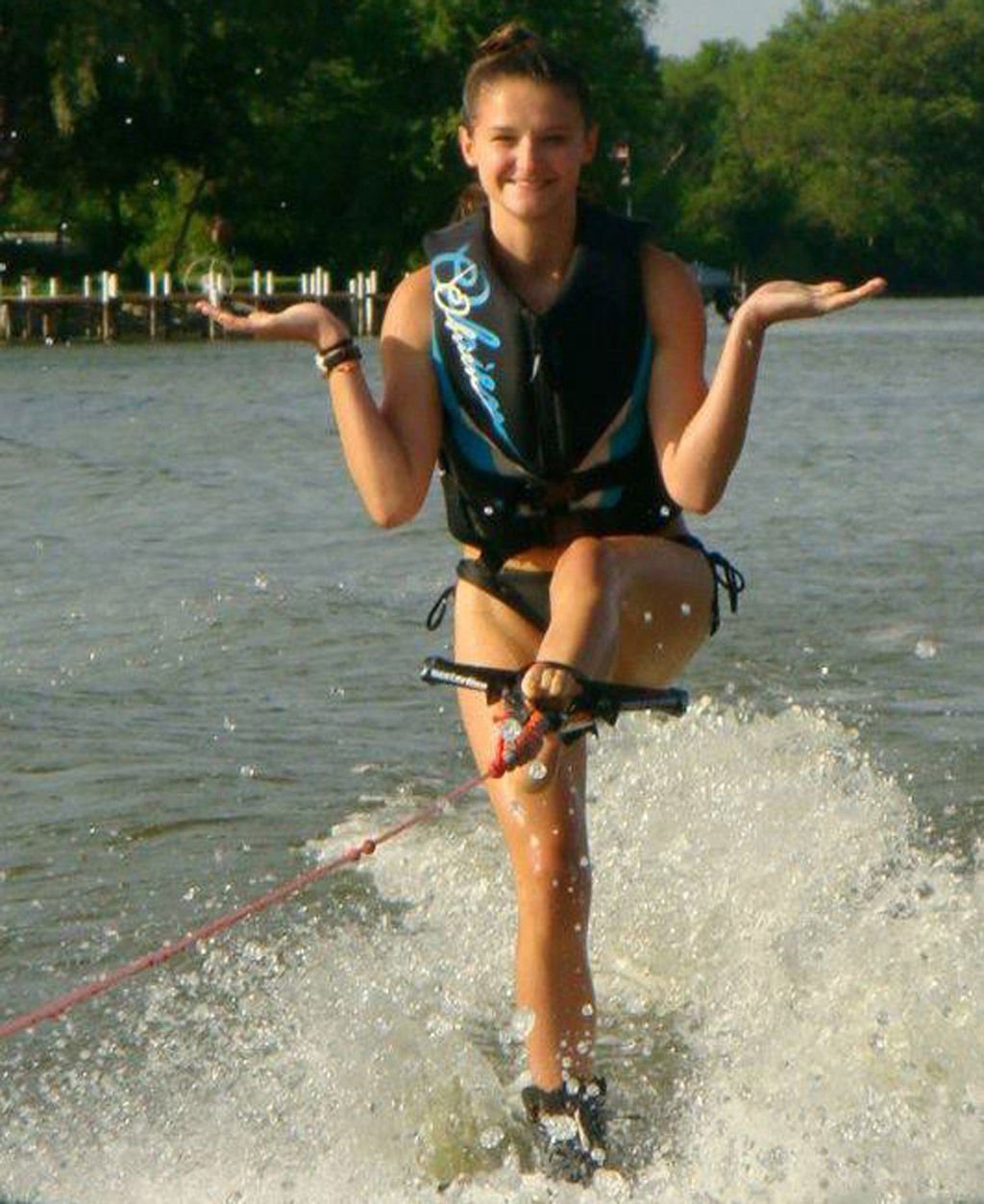 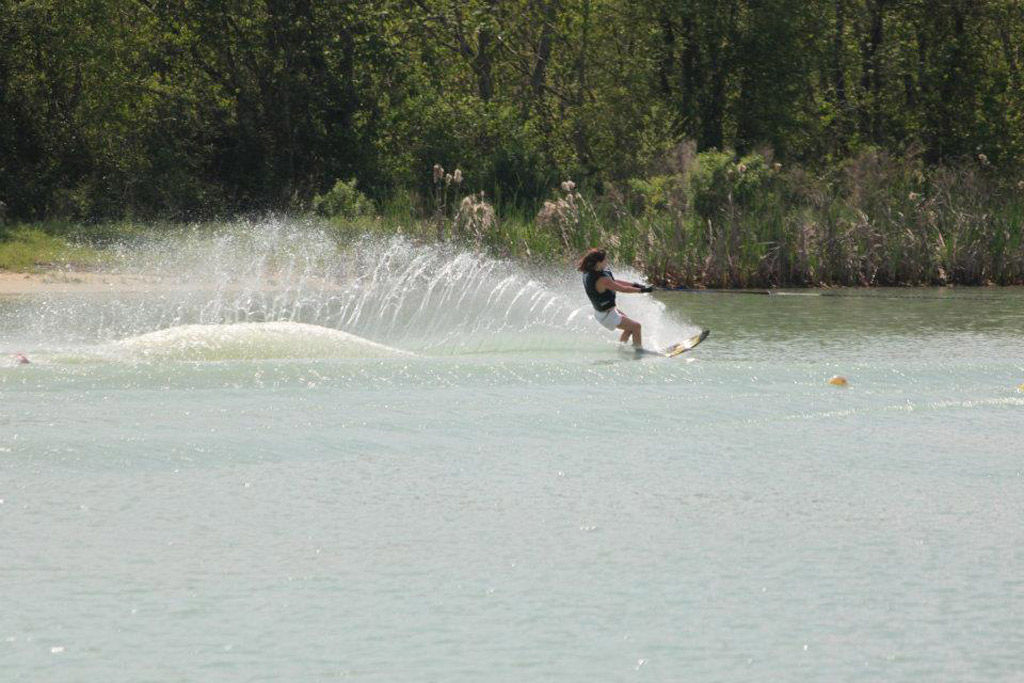 Emma Doyle slalomed, tricked and jumped her way to a first-place finish at the Missouri State Fall Showdown Waterski competition over the weekend of Sept. 6, in Hartville, Mo.

Doyle has been waterskiing her entire life, but has only been competing since the summer before her arrival at Illinois State. She had little experience with the competitive elements of the sport when she joined the team, but her teammates were eager to teach her everything she needed to know, Doyle said.

The Missouri State Fall Showdown began like any other water-skiing tournament, with camping on the lake site and socializing with other skiers from schools around the Midwest.

We dont really have a rivalry, Doyle said. Waterskiing is a very friendly sport.

In order to prepare for the Fall Showdown, Doyle spent the summer practicing with her fellow skiers from all over the Midwest. Doyle did most of her practicing behind her family boat, which floats along the Fox River.

Once on the water, there are three elements on which a skier can be judged. During the slalom portion, competitors must swerve around six buoys at various speeds and rope lengths in order to score points. Tricks are awarded points based on difficulty, and jumps are scored based on landing and distance.

When Im skiing, I just think that Im happy to be there and so excited to be doing the sport I love, Doyle said. That mindset proved beneficial for her, as she placed first overall in the tournament.

I was really surprised when my friends told me I got first; I thought they were messing with me, Doyle said. It was exciting to see my work from the summer pay off.

Also competing at the Showdown was teammate Stacey Shelton. In the teams most recent tournament, Shelton placed ninth with a score of 220 points, a personal best since beginning to compete in tricks-only last year.

The most important thing I think when Im skiing is to try to land and if I fall, to get back up and keep going, Shelton said.

Getting back up can be difficult when one of the many injuries common to water skiers are sustained. Dislocated shoulders, cracked ribs and concussions are just a few of the injuries frequently seen in the sport.

Although the team placed fourth in the Showdown, it has its eye on higher goals.

The third tournament is the one that determines who goes to regionals and from there, the top-five teams go to nationals, Shelton said.

The ISU waterskiing team has been to nationals twice since its creation, but failed to qualify for regionals for the first time last year.

Were trying to qualify for regionals and trying to build the team up again, Shelton said. It seems like were going to have a good turnout this year.

In order to bring back the tradition of qualifying for regionals and add a third trip to nationals to the teams list of accomplishments, team members must continue to perform as Doyle and Paul Kuske, who placed third in jump, did in the Showdown.

My favorite event to compete in is slalom, Doyle said.

Doyle got a chance to work on her slalom, trick and jump skills over the summer at an All Stars camp where the top-10 skiers from each region were invited.

After Doyles victory in Missouri, the ISU waterskiing team is looking forward to an equally victorious rest of the season.