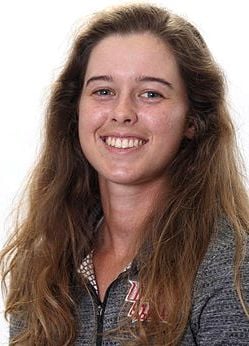 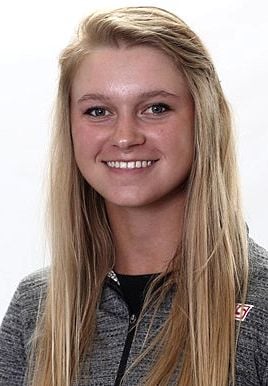 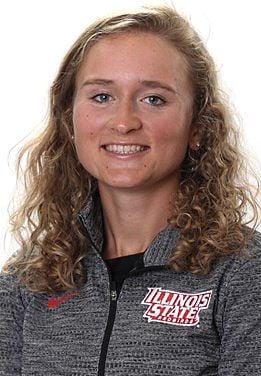 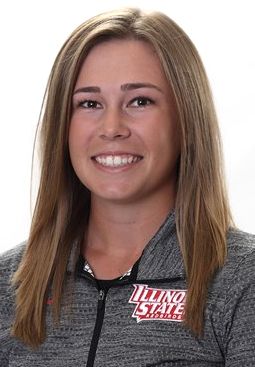 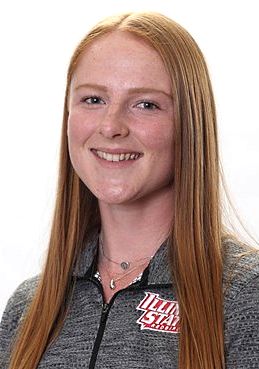 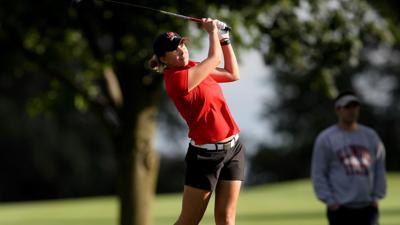 Five members of the Illinois State women's golf team have been named to the Woman's Golf Coaches Association All-American Scholars List from the 2018-2019 season.

Caitlin Sims, Becca Black, Emma Sutton, Morgan Savage and Paige Seiser were named to the WGCA Scholars list. This marks the second consecutive season the Redbirds have had at least five players named on the WGCA All-American Scholars List.

Needing a 3.5 GPA, this is one of the more selective lists in college athletics.

"Being named to the WGCA All-American Scholar Team is an outstanding accomplishment," said head coach Breanne Hall "These ladies are dedicated student-athletes that work extremely hard in the classroom as well as on the golf course. Overall, they are wonderful representatives of Illinois State University."

The Redbirds also finished with the 18 best grade point average in Division 1 women's golf according to the WGCA.

"Being named to the WGCA All-American Scholar Team is an outstanding accomplishment. These ladies are dedicated student-athletes that work extremely hard in the classroom as well as on the golf course. Overall, they are wonderful representatives of Illinois State University."

The Illinois State University men’s golf team opened its season at the Badger Invitational Sunday, Sept. 7 in Madison, Wis. with a fourth-plac…

The Illinois State women’s golf team closed strong in the late round of the MVC Preview tournament, hosted by Northern Iowa Sept. 23-24, finis…