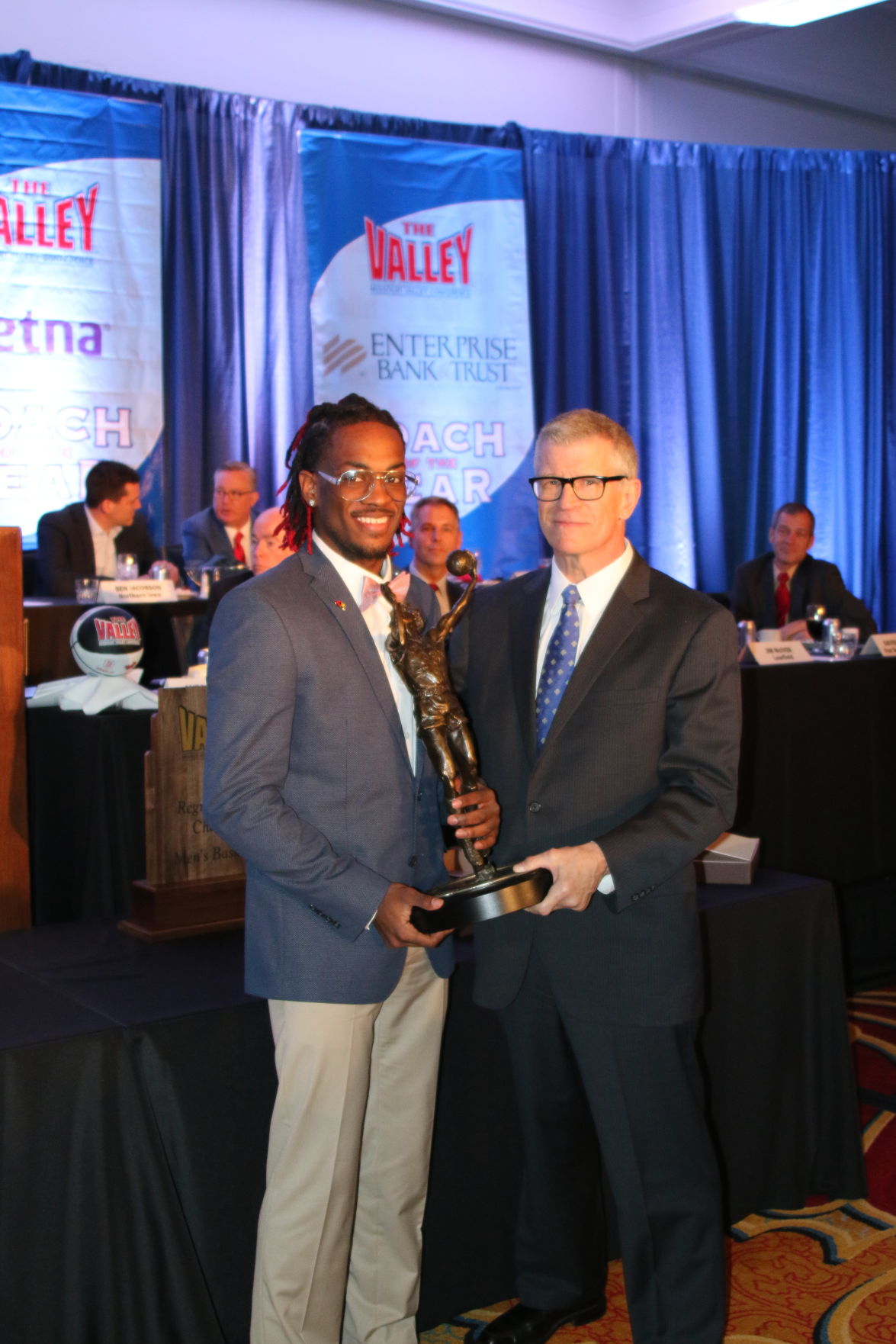 Paris Lee is presented with the Larry Bird Player of the Year trophy. 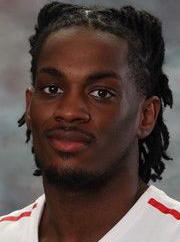 Paris Lee averaged 13.1 points per game in his senior season. 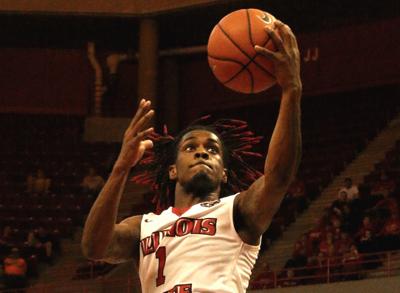 The point guard has signed a contract to play in the NBA Summer League with the Memphis Grizzlies. This comes after Lee has spent the last two seasons in the playing for the Antwerp Giants.

#REDBIRDhoops has another former standout sign on to play in an NBA summer league, as @_plee1 will play for the Memphis Grizzlies in the Utah Summer League. 🔥🏀⛹💪Check out Memphis' full summer league roster ➡️ https://t.co/LKCqPkzuKd pic.twitter.com/xM7L6m8lK3

During his time at ISU, Lee earned numerous awards, most of which came during his 2016-2017 senior season.

At ISU, Lee was an expert at stealing the ball. Lee ranks first all-time in Redbird record books with 248 career steals. During his senior season he was the nation's active steals leader.

After graduating in 2017 Lee entered the NBA draft but was not signed, so he took his talents overseas. Signing with the Giants, Lee averaged 13.8 points a game in his first look with the team.

During the 2018-2019 Lee earned the Most Valuable Player Award in the Pro Basketball League. Lee lead the league with 5.2 assists per game. He also averaged 12 points, 2.2 rebounds and 1.7 steals per game.

He also led the Giants to a final four appearance finishing third in the Basketball Champions League tournament.

The Grizzlies will start Summer League games on July first taking on the Utah Jazz. Lee will join the number two overall pick in the 2019 NBA Draft, Ja Morant amongst others.

To be a good team in any sport, a leader is essential. Someone who steps up, brings the grou…

Akoon-Purcell, McIntosh to play for Pacers in NBA Summer League