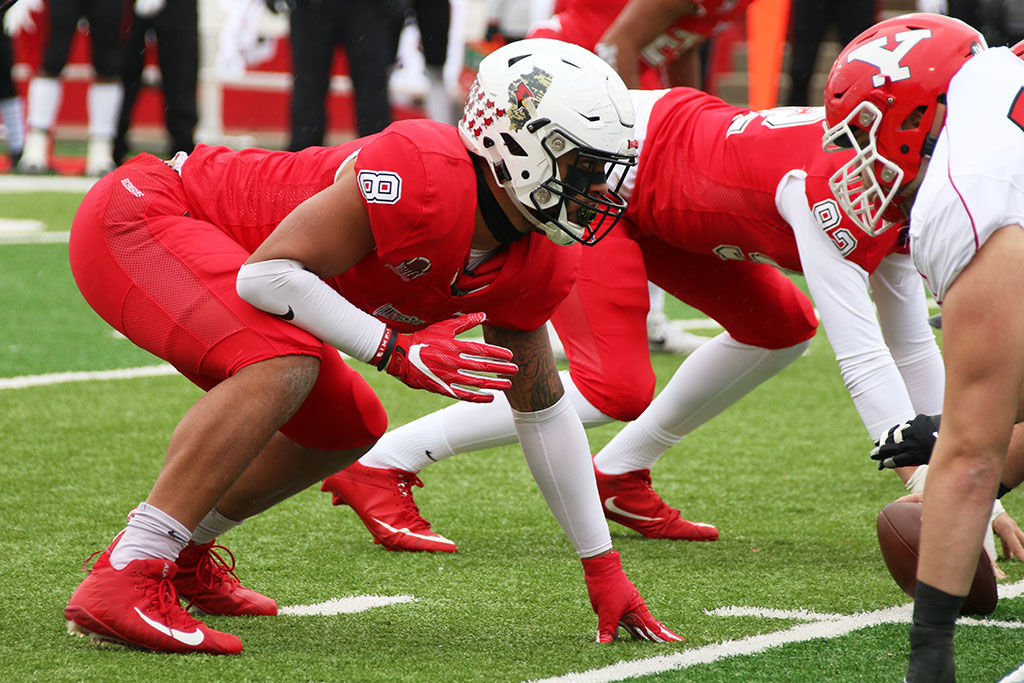 Romeo McKnight (8) prepares for the play to begin. 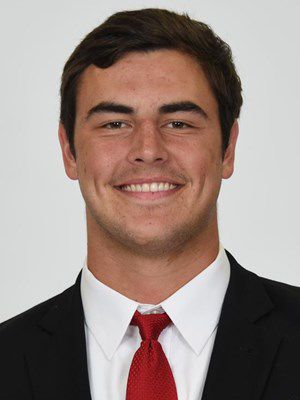 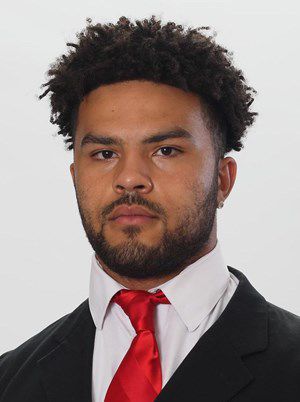 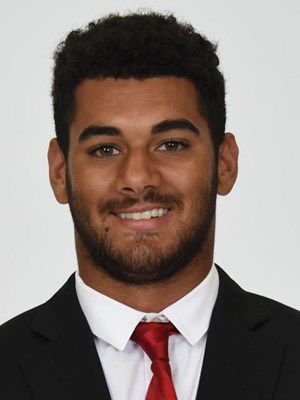 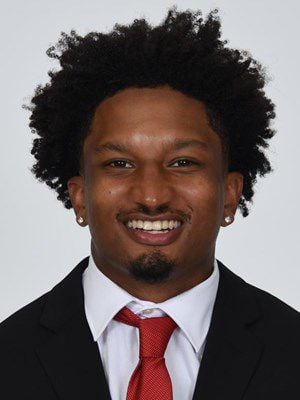 McKnight, a Chrystal Lake native, was ranked in the top 10 in eight different, national defensive categories. His 52 team sacks ranked No. 2 in all of NCAA Division I football during the 2019 season. The Redbird defensive end was also selected as a 2019 All-MVFC First Team selection and ranked fourth in the league in sacks with 12 and tackles for loss with 16.5.

Taylor, a native of Lansing, Michigan, led the MVFC with 24 passes defended, finishing the 2019 season ranked No. 6 in the FCS with a 1.6 per game average. As a defensive back, Taylor led the Redbirds and tied for third in the MVFC with five interceptions.

After an offseason that sent the NCAA off the rails, every team is looking to get back to a normal program.

According to Illinois State University Athletic Director Larry Lyons, an ISU Redbird football player has been diagnosed with COVID-19, as anno…