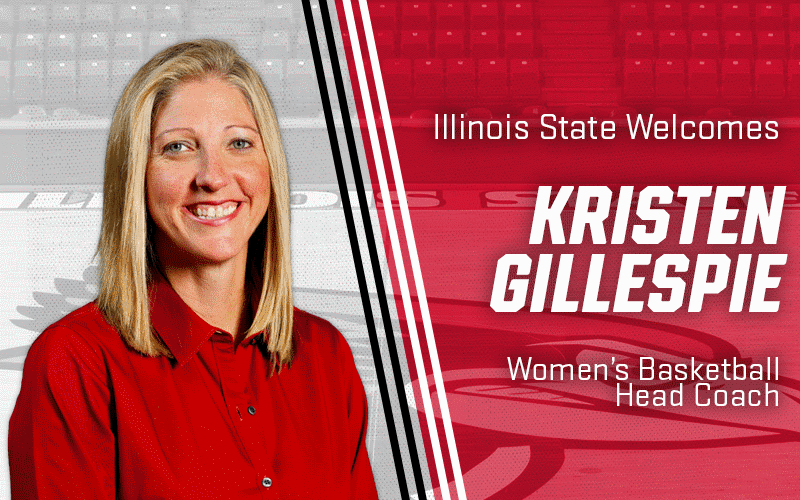 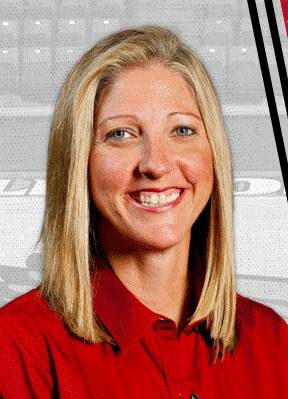 Gillespie will replace Barb Smith, who was dismissed following the 2016-2017 campaign at ISU.

Gillespie spent two years in Romeoville at the helm of the Flyers, compiling a record of 51-12 through those two seasons.

Gillespie was named Great Lakes Valley Conference Coach of the Year in 2016 after posting a 28-3 overall record and a perfect 16-0 GLVC regular season record.

Prior to Lewis, Gillespie spent time at DIII Benedictine University as their head coach.

Her debut at Redbird Arena next season will not be her first taste of coaching in DI basketball as Gillespie has spent time as an assistant at the DI level.

After graduating from NC State, Gillespie spent time at Central Florida and UC, Santa Barbara as graduate assistant before coming back to her alma mater to pursue a masters' degree.

Gillespie worked under legendary NCAA women's basketball coach Kay Yow at NC State and has been in the NCAA Tournament.

MICHAEL MARRA is a Sports Reporter for The Vidette. He can be contacted at vidette_mmarra@ilstu.edu Follow him on Twitter at @MikeMarraILSTU