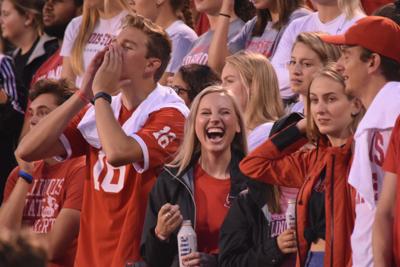 After an impressive win over Northern Arizona, the Illinois State football team has gained ground in the most recent FCS polls.

The American Football Coaches Association moved the Redbirds up two places from 10 to eight. While the STATS list moved them a single spot from 14 to 15.

Northern Iowa ranks seventh in the AFCA and 14th according to STATS. Youngstown State rounds out the five MVFC schools in the top 25 voted as number 20 in the AFCA and 22nd in the STATS poll.

Moving forward, the Illinois State University football team will be without their top two wide receivers.